Cakes add an element of speciality to the occasion. They are not something you’d savour on an ordinary day but would await an occasion happy enough to deserve it. Birthday is one such day that brings with it immense happiness and hopes for the year to follow and it truly calls for a cake. 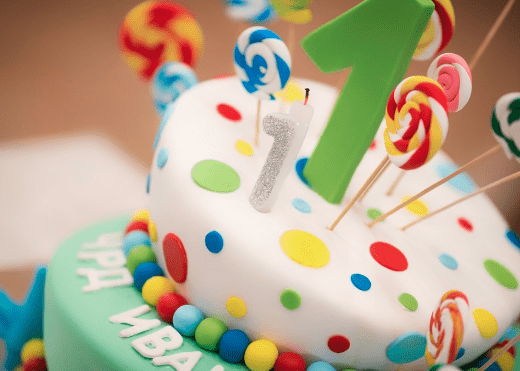 However, cakes have a history and there’s a significance why cakes are important for birthdays. Know some interesting facts about the birthday cakes that you must have never given a thought to before blowing candles. Read on.

The first cakes came from Germany and were made for children on their birthdays. The cakes weren’t as refined as they are today. They had a rough texture and were more like bread. Sweet joys of the old days!

2] Candles Are Blown To Receive Blessings

According to the Greeks, the candles were considered symbolic of moonlight and the cakes were made in round shape, symbolic of the Goddess of the Moon, Artemis. Once the candles are blown, the smoke is believed to carry the wishes to the Goddess that will be granted.

In modern times, the candles are required to be blown in one go and it is believed the prayers will be granted if the person is able to do so.

3] Spend It As You Deserve It

The most expensive cake known to be sold was of $75 million to a secret buyer in UAE. The cake was made of 4000 diamonds and depicted a fashion runway. It took nearly 1000 hours of labour to create the masterpiece. However, do not fret at the news as there are plenty of amazing birthday cake online options that won’t burn a hole in your pocket.

In the current scenario, cakes are not baked just for humans but for pets as well which include dogs, cats, hamsters, etc. There are various pet safe cakes in the market that includes healthy ingredients like mashed potatoes, pumpkin puree, coconut oil, applesauce, bananas and more.

One of the heaviest birthday cakes ever made weighed 6.18 tonnes and was made for Centennial Birthday of Las Vegas. The weight of the cake was as much as that of an African elephant.

The National Cake Day is on November 26th and celebrated widely in the United States. Although the origins are not known, the day honours the most loved edible, cake.

The song “Happy Birthday To You” was written by two Kentucky sisters in 1893, Mildred and Patty Hill. The original song was “Good Morning to All” sung in the same tune. It was in 1910 that the song became very popular across Kentucky and till date, remains one of the most popular English birthday songs.

8] Guinness World Record For Most Candle Goes To….

Sri Chinmoy Centre in New York for over 70, 0000 candles. Sri Chinmoy, who was celebrating his 85th birthday, wasn’t able to blow all the candles and a fire extinguisher was used instead.

According to Ask Your Target Market’s survey, chocolate was the most favoured with 84% of the respondents for the flavour. The second in rank was vanilla followed by the strawberry, red velvet and raspberry. 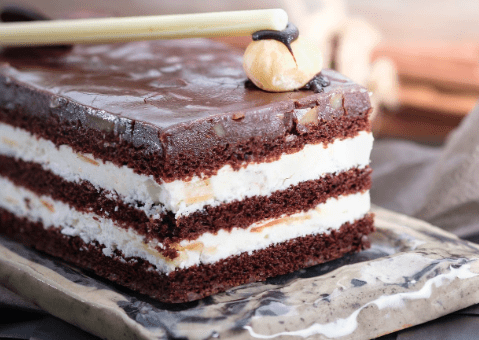 Birthday cakes hold a lot of stories since times immemorial. No wonder they are so special. Did you know about these interesting birthday cake facts already?

You may also like: Cool Birthday Facts Everyone Should Know.