Home » Apple » Latest On The Much Buzzed iPhone 6

The way the upcoming iPhone is in all news, it is quite certain that this product is going to be one of the most crucial attempts for Apple. As much buzz it is creating, the pressure hikes at an equivalent proportion for the company. Obviously, the webs have been the top producers of the rumours. Anyway, we are not in a mood to let any opportunity get escaped from our strict sight. 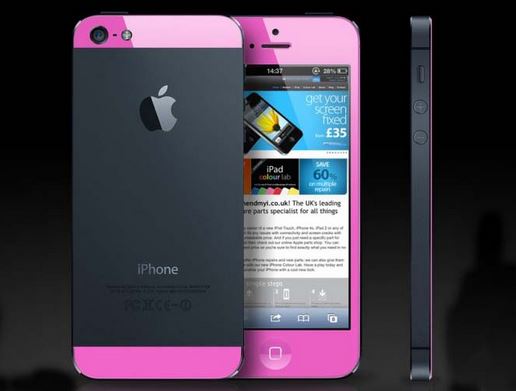 The first good news on this regard for the Cupertino fans is that the product has already claimed to be the most speculated product keeping its predecessors like iPhone5S way behind. The proclamation of Ios8 has made it even more interesting. With a comparatively larger display and revamped snapper it tells the complete idea of the future plans of the Cupertino.

As It Seem From Recent Moves:

However, with the regular serves from its contemporaries, or so called rivals, Apple will never wish to keep the ball in its court for a much longer period. Especially, the Galaxy 5, Xperia Z2 must have given the required spark for it to come up as soon as it is possible.

Basically, this is going to be the revamped version of the iPhone products in addition with the complete design. Talking about its release, though many others are being pretty diplomatic on this matter, we find the bulk of the chances to be during September 2014. Though it may try to challenge the contemporaries regarding price, still as we all know money is not a matter for the brands. Hence, the company is expected to drag the justified price for its premium handset.

Recently the appearance of iPhone6 with the iPhone 5S on Social platform Weibo has created a lot of hype regarding the products among the fans. Especially, the involvement of Taiwanese star Jimmy Lin has made it more interesting.

Read: Best Phones For your Business

When iPhone 6 is coming?

We have already said the product iPhone 6 is certainly coming this year and most probably during September. Though there is not much dilemma on this regard, still making it more believable we want to say that this speculated date could well match the recently declared Ios8.

In addition, the news that the Cupertino is being agony aunt regarding the holidays during this period of the year (September) for the employees at German Apple Store strongly inclines with these speculations that a new hardware is going to be unveiled during that period of the year.

In fact, it being heard again that the product may come in two sizes and both them are highly expected to appear during the same period to have a better grip over the market.

Anyway, the time will say the complete story.