If you are interested in business and management, you have definitely heard the name of Richard Branson. Why is this person so well known? This personality is one of the richest people on the planet that belong to the smartest and the most inventive entrepreneurs of our time. Richard Branson and his Virgin Group are known everywhere.

This person made his own approach towards management. What is more, his activity goes further than business. Branson does not just care about money but about the improvement of society and culture. 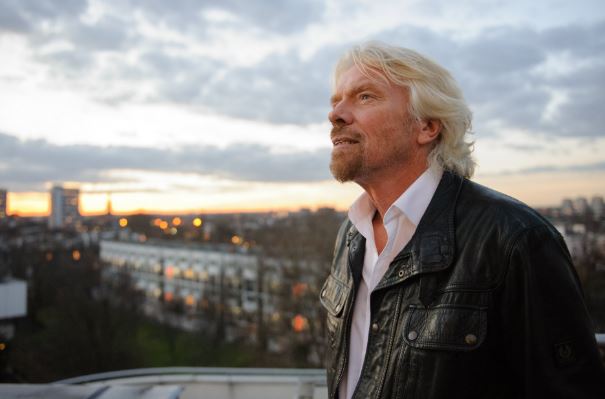 No wonder, his activity has won credit and respect of the public. It is easy to say that Richard Branson is a controversial person. However, no one will deny that he is the exceptional leader who has built his empire himself possessing nothing. Furthermore, he did it legally. Thus, it is reasonable to learn about the life and activity of Richard Branson in the context of business leadership in order to broaden our outlook about the most successful approaches towards management.

Richard Branson is the best example of a successful leader. In my opinion, he has always possessed this quality inasmuch as he ran his own magazine, called Student being almost twenty years old. It is impossible to exaggerate the success of this magazine and Branson’s talent. Although he was young and inexperienced, he knew how to manage his own venture.

This young person invited the most well-known personalities of his time. Such celebrities as Mick Jagger and Ronald David Laing were interviewed for Student. Richard Branson understood that the best advertisement for one’s business, brand, product is the involvement of famous personalities. He made his magazine popular with the help of the most respected celebrities. This trick is used everywhere now.

Apparently, Student was the beginning of Branson’s career whereas he continued his activity in record business. In 1970s, this business was brand new and unexplored. No wonder, one of his employees suggested the best name for his record store, “Virgin” because this business was new and undiscovered. They sold various records for the affordable prices and earned enough money to launch a record label Virgin Records.

Richard Branson was lucky again because he managed to attract such controversial bands as Sex Pistols that made Virgin Records very popular. The profit from records was spent on the further development of Branson’s empire.

To begin with, he launched Virgin Atlantic Airways and Virgin Mobile entering the most profitable markets of transportation and telecommunication. Very soon, Richard Branson founded his railway company and purchased several European airlines, like SN Brussels Airlines, which was renamed into Brussels Airlines.

It is possible to say that this entrepreneur is very ambitious forasmuch he planned to build a space launch system. Thus, he started from small and ‘trivial’ business and continued his work in the field of aircraft and space flights.

Why is Richard Branson successful? Why is he called a classic leader? To my mind, the answer is simple. This entrepreneur is open-minded and multitasking. He is not afraid of mistakes and failures. He is not afraid of the innovative approach in human resource management. 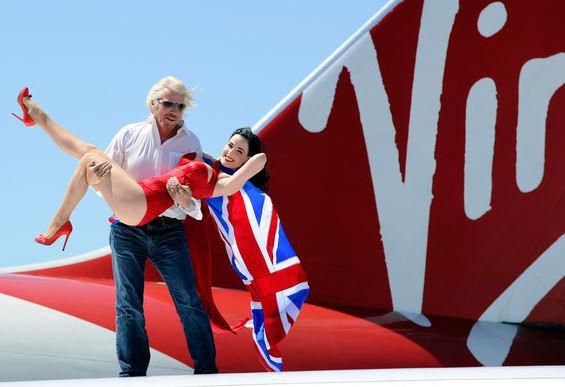 The most obvious features of Branson’s approach towards his work are communication and self-development. He learns and improves his knowledge all the time and shares it with his employees making his company successful, lucrative and attractive to customers. When he founds a company, he learns about it profoundly. He wants to know how it works and how it should be managed appropriately.

The simplest rule of Branson is that work should bring joy and pleasure. If you do not like your job, do not do it. No wonder, the working atmosphere of the typical company ruled by Richard Branson is informal. Every employee integrates into numerous departments of his organization in order to develop his multitasking skills. He is able to obtain knowledge in different parts of the company.

As a result, he is connected with his company inasmuch as he has constant perspective for self-development. Branson thinks that everyone is smart and capable of learning new things. Therefore, he helps employees reveal their potential. Branson is against of the autocratic rule in his companies. He involves other people into this process whereas more people can generate more good ideas.

Richard Branson is one of the brightest minds of our time in the field of business. He makes money and thinks about the people around, their culture and quality of life.

The source of this leadership essay is EffectivePapers.com online essay service which helps people with academic writing. 🙂