There’s a new career out there that most of us have heard of by now: the influencer. Influencers are known for, well, influencing.

They gain a following through social media for creating content of all varieties. Some for makeup, some for dancing, some for just leading interesting lives.

However they gain this traction, they all have one thing in common: an audience. 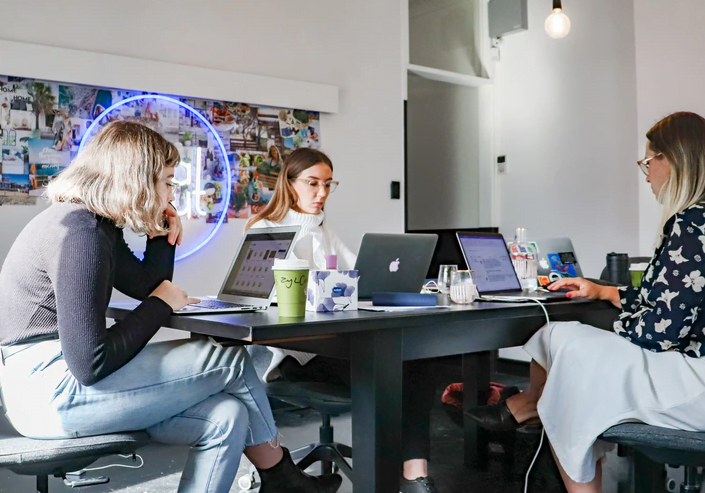 In today’s marketing world, it only makes sense to use the skills and following of influencers to market your product to the right audience.

Believe it or not, there are a few marketing agencies that will connect your company with influencers directly. Here are a few of them.

Viral Nation is a unique company that performs sort of a dual role. It’s a marketing agency that not only connects your company to influencers but also acts as a talent agent for the influencers themselves. This means that they have access to the perfect niche influencers for your product.

Pulse Advertising is known best for its global reach with offices in New York, Milan, Los Angeles, and Hamburg. They boast a few different awards from some big names like Forbes and TEDx.

Though they have received accolades, some have reported certain growing pains from the startup.

Fanbytes Agency is unique in that this company aims its marketing effort specifically toward one group of consumers: Gen Z. This hyperfocus on a specific group allows them to have a great understanding of that market and their wants and needs.

However, their greatest strength is also their greatest weakness. Gen Z is a large market that many companies desire as consumers, and Fanbytes can deliver just that.

There are other age groups and demographics that your company may need to advertise toward. If this is the case, Fanbytes may not be your best bet.

Shane Barker is a company that provides a wide array of marketing techniques and platforms. The man who the company is named after is praised by top companies like Salesforce, Influence Directory, and Marketing Insider Group.

With all of these accolades, he can seem like a great consultant to have on your side. He is a prolific expert, after all.

If you want a more targeted approach specifically for influencers, you may want to go with another company.

Spending so much time on this specific style of marketing, it’s only natural that they’ve worked out a system that has proven results.

They’ll create content and a full campaign for your influencer marketing needs and work with you top to bottom on implementing that plan. This means you’ll have step-by-step guidance from the company that’s been around longer than most.

If you want to work with a company that will work hard for you through the whole funnel, go with The Snow Agency.

Find One that Works for Your Company

Among all of the different companies out there, it’s important to make sure you work with the one that understands your brand best.

Ultimately, you’re going to have to trust your gut. Make sure to go with a company that will provide comprehensive support for your marketing strategy.

I am the founder of digitalpugs.com I am passionate about Digital Marketing and link building services. I have experience in providing SEO, Outreach link building, Websites Development Services. I believe in providing quality work with full satisfaction to the clients.