As consumer tech gets more and more integrated, the number of viruses and hacks becomes more plentiful. No matter what smartphone you have, you should take steps to secure it so that your personal information doesn’t end up on the Web for all to see. Just look at the celebrity scandals that have emerged in the past few years. 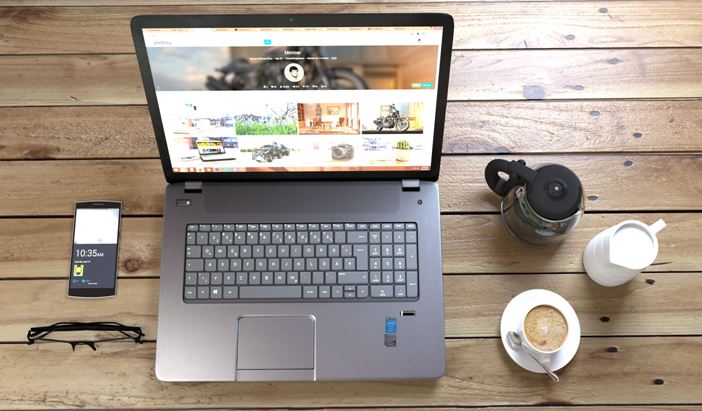 The following tips can help you whether you have an Android or iOS device; and if you’re going to shell out for an iPhone, even if it’s a previous model like the iPhone 7, you had better make sure the coveted device is secured. Here are some of the basic ways to do it.

Set Up a PIN to Lock Your Phone

With the integrability in global apps such as Google Drive, DropBox and Picasa Images, some of your pictures, files and video could be more open to the public than you realize – especially as tech giants update their software and unleash new features you’re not aware of.

Combat this by setting up a strong password to keep your stuff private; this is especially useful in the unfortunate event you lose your phone. Always use a special character, a capitalized letter and a number somewhere in there to befuddle brute-force calculational attack methods.

This is for website visitations. Many websites will place a snippet of code inside your browser when you visit their site, and claim that it helps them better serve you. But what if you don’t want to be “better-served,” and just want what they have to offer?

Disable their ability to collect data – which is, more often than not, what they do with that snippet of code. It’s an unfortunate reality that this isn’t 100% foolproof; but it does cut down significantly on intrusions. 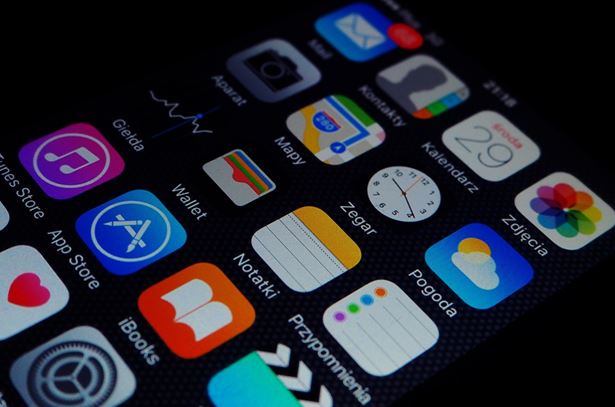 This one helps ward off social engineering more than anything. You may think that answering unknown and unrecognized number and hanging up has allowed you to thwart a call; but all it really did was save you time. While not an inconsiderable attribute, the real purpose of this telemarketing attempt was to see if the number was valid.

To ward this off, and keep your number off of circulating databases, install any of several great Caller ID applications. Some of them stop the call right in its tracks and hang up if you set it to this feature. Others notify you of what other people have reported about the number – you can tell whether it’s SPAM right away.

Although people misplace keys more often than a several hundred dollar phone, the latter stills happens frequently. Install a recovery app on your Tablet or other computer to help you find your phone if it’s misplaced. When combined with the lock PIN, you really should never have a problem losing your information this way again.

Limit Information Sharing Via Your Accounts

This means potentially limiting the level of personalization, too, however. You have to make a compromise for security’s sake; how else are private celebrity images being released? By setting up your smartphone purely for convenience, you make it easier to access. Disable the relevant features in your Google (or other) account to preclude leakage.

And lastly, be aware! If you have the coveted newest iPhone or Samsung Galaxy, avoid advertising it in crowded places. Keep it in your zippered purse, or in a tight front pocket that cannot be  easily rummaged through. Prevention goes a long way in any security endeavor. 🙂