Home » Internet » The 4 Most Effective Uses For Live Streaming

Live streaming has never been as popular. With websites like Twitch and its peers, Facebook’s groundbreaking live video streaming, and many other ways to get instant access to content happening right now, there’s no wonder it’s reshaping the online world. 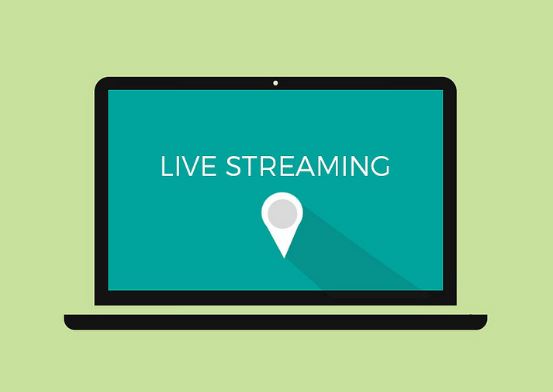 Its popularity is down to a few factors but vast expansions in the available bandwidth we can get through our home and mobile internet connections has made things easier – and let’s not forget the increased capacity of the hardware now available to the regular Joe.

This means that almost everybody with a smartphone or computer is able to put themselves out there live. For the majority, it might be niche content that gets very little engagement, but there are markets where its reach is massive. It’s even helping create new industries.

Here we take a look at some of the key areas in which live streaming has taken hold, and what effect it’s had. 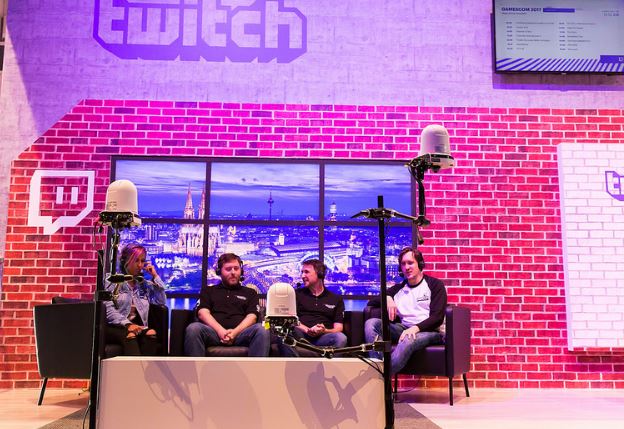 Gamers have always been at the cutting edge of technology. Given what they pursue as a hobby it’s no surprise. In live streaming, they really have been a key motivator in new technology and software, creating a market demand big enough for companies to make things happen.

There are gamers making a living from their online pursuits and the fan base they have built on the back of that, and streaming sites like Twitch and others have a market of millions, which they can tap into for advertisers and offer their premium services.

To an outsider, it’s a bizarre thing – spending your time watching others playing video games – but the communities are die-hard, and it’s only expanding. 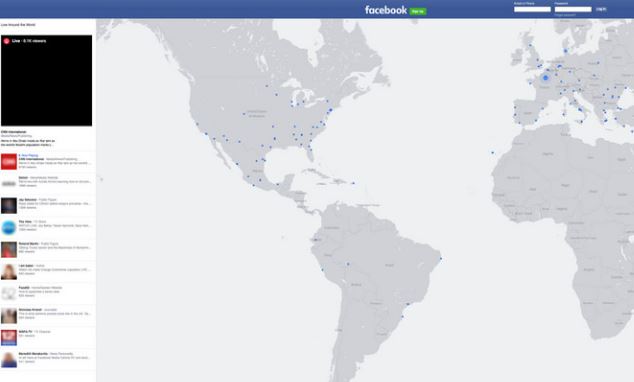 There were other offerings out there for your regular guy or girl to broadcast their own offerings live to the world; Meerkat, Periscope, and a few others. However, once Facebook built it into their platform, which has an industry leading amount of users, the rest were set to be consigned to history.

With over one billion users already active, why would they muddle around with extra apps when it was all built into something you were already using? The upsides have been great. We get to see more of the lives of celebrities, speak to experts and industry leaders in real time and, depending on how you look at it, some of the people on your friends list going about their day to day business.

It’s not for everybody but it’s massive and the reach of Facebook Live has quickly usurped any other amateur outlet for the same purpose. 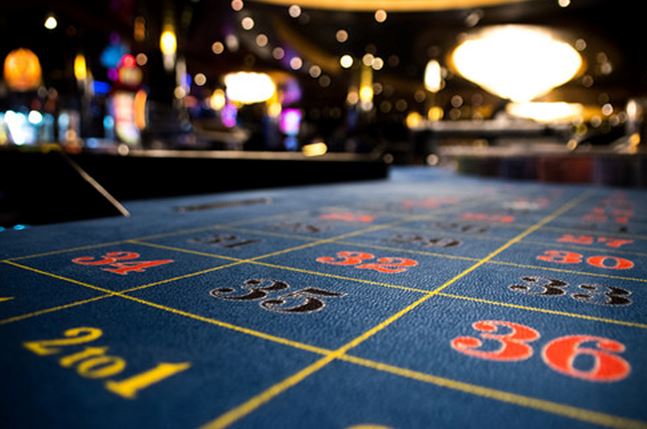 With technology always helping bookmakers to stay ahead of the competition, they first broadcasted horse racing and football live streams to keep punters active on their site and to promote their in-play betting services. It worked to that end but they could also offer something else.

Instead of computerized images of imaginary roulette wheels, you could be inside the real deal. For example, a look at the live casino games at William Hill shows how you get to step into an upmarket Macau casino, complete with a croupier in a ball game, all whilst sat in your underwear on your couch. Live streaming has given players access to elite services with none of the effort, while offering casinos a boost in their live trade.

You can now be closer than ever to the celebrities you used to follow on TV or in the papers. They’re on social media, and they’re also broadcasting live. Quite often, if they’ve got time to kill, you’ll find many jumping on live streams to answer questions, have a discussion, and give back to their fans.

It not only solidifies their fan base but also gives them an extra asset for potential sponsors or advertisers, all the while passing the time with some interaction with real people! 🙂