Home » Gaming » Old Time Board Games That Are Still Being Played

Board games have existed since the beginning of humanity. They are a fun way to fulfill the competitive nature of people. Games are also an important part of skill development, especially for young children.

It is important that they bring fun through luck and mix that with a little bit of skill, strategy, diplomacy, negotiations, mathematics, and critical thinking. 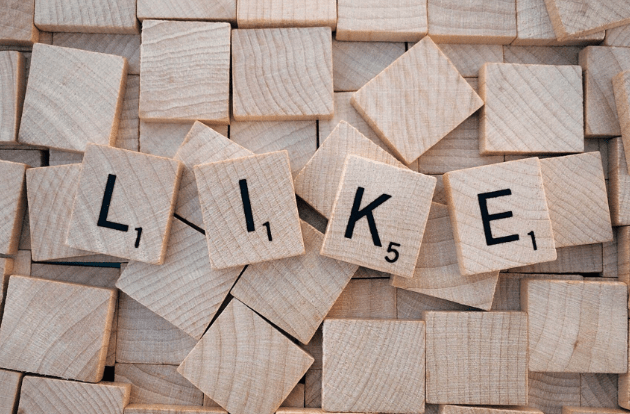 All these are important attributes to developing a child’s brain. Most cultures have had their own board games that have been played and evolved throughout history. Some examples of ancient board games include, Senet, found in Egypt in burials from 3500 BC and Jiroft game boards played around the year 3100 BC in modern-day Iran.

Usually, these ancient board games were divided into four different categories – race games, space games, chase games, and games of displacement. Ancient board games have also been found in Europe, like Patteia, which date back to Homer’s Iliad (~800 BC) and was developed by Ancient Greeks.

The board gaming industry has seen considerable growth from the early 90s. This growth has been a direct result of factors such as more leisure time being available and the development of the internet which has made it easier for people to find different games, learn their rules, and find other opponents or like-minded people that share their same gaming enthusiasm.

In 2016, over 5000 board games opened up in the US alone and board game cafes have seen an explosion in China and other countries.

A 2015 estimate put the size of the hobby game market at a total of 900 million in the USA and Canada alone. Although, new games have been developed a significant rise in old-fashioned board games is still being enjoyed around the world.

Chess dates back to around 600 AD and is said to have originated in India during the Gupta Empire, although some historians do believe that it could have been played in China, as well. The early form of chess in India was called Chaturanga which is literally translated to “four divisions of the military”.

These four divisions were infantry, cavalry, elephantry, and chariotry. These pieces eventually evolved to what we know today in modern chess as the pawn, knight, bishop, and rook. The rules of chess also evolved like many games throughout history and the modern rules were formed around the 15th century in Europe.

Chess is a two-player strategy game that is said to heavily depend on player skill. Chess involves a player to have foresight by looking into the future and considering the consequences that their actions may have. 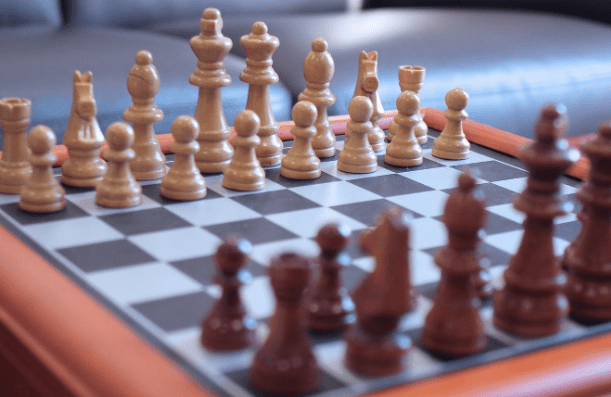 It usually involves a strategy that is concerned with the evaluation of different chess positions and setting up both short and long-term plans during the game.

Backgammon is said to be one of the oldest board games, its history can be traced nearly 5000 years ago to ancient Mesopotamia. Like chess, it is also a two-person game.

Backgammon involves both a combination of strategy and luck, which is introduced into the game as a result of the rolling dice. Strategy comes from the player’s choice of optional moves to make and their ability to anticipate counter-moves by the opponent.

Scrabble was created by American architect Alfred Mosher Butts in 1938 by inventing an earlier version of the game called Lexikon. Words are assembled like a crossword with tiles either horizontally or vertically. Scrabble involves some randomness with the shuffled letters and the goal is to find the appropriate word with the letters given.

Thus, finding more words than the opponent and earning points is the optimal goal in Scrabble. Oftentimes, to be good at a game like Scrabble a player needs to have exceptional spelling and vocabulary, thus using an online anagram solver to help unscramble words with the letters given could make a big difference with one’s play.

Checkers, which is also called Draughts, can be traced back to the city of Ur in Mesopotamia, dating back about 3000 BC. Over the years the game evolved to many different countries and is mostly based on a simple strategy that allows everyone to play and have fun.

Checkers are usually played with two players and it involves moving the pieces diagonally to jump over opponents and capturing them.

These board games and many more are continued to be played and enjoyed by humanity. A lot of board games are based on a pure strategy that can aid in the development of critical skills, some contain an element of both strategy and chance which add to the fun, while others are purely games that involve luck.

Board games will continue to evolve into the future. Many of them are available online or in virtual environments. These types of environments will give people more access to opponents and have more creative themes.