Prescription stimulants are often colloquially referred to as study drugs. Their misuse has become quite prevalent, especially among older teens and young adults.

Even though the drugs have far-reaching implications and lead to serious health complications, the trend continues gaining popularity, which leads to the question; why are young adults finding it impossible to operate without these drugs? 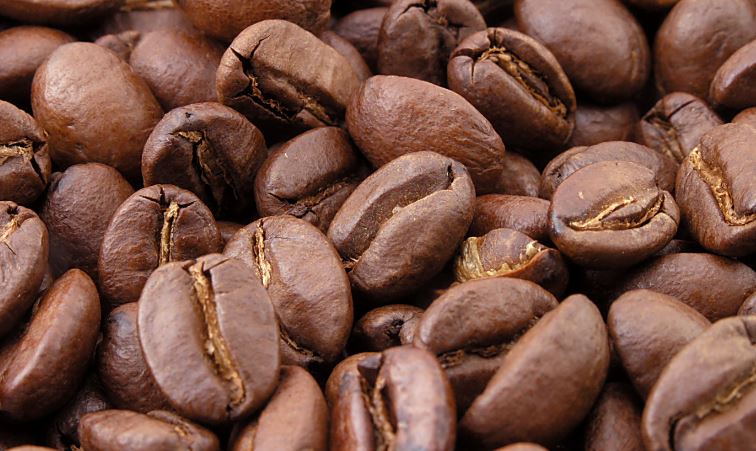 There was a time when students used to take copious amounts of caffeine so that they could stay alert for long hours and study. However, that trend seems to have died down, and they are now using prescription drugs such as Adderall and Provigil to stay awake and study.

Stimulants like Provigil are used in the treatment of narcolepsy, or cases of extreme fatigue. Adderall is used to treat disorders like ADHD. These stimulants are therefore being abused at the workplace because they increase the user’s energy and make them more alert and active for long hours.

If the drugs were to be without side effects, they would be the perfect solution for those days that you wake up with lethargy, or extreme fatigue and cannot stay alert or concentrate.

However, these drugs have serious side effects such as addiction. They also cause mania and can lead to severe psychotic episodes.

3] Demystifying the Stimulant’s Role in the Brain

Many myths have been in circulation about stimulants, which has led to a sharp increase in their usage. Some of the myths include the following:

There has been a myth going around that drugs such as Ritalin and Adderall can make you smarter. While these drugs will help you focus for a short period, they will not improve your grades or performance at work.

They will not enhance your memory. If you want to improve your brain capacity, you have to exercise the brain and shortcuts such as prescription stimulants can only work for so long.

People abuse these drugs because they do not understand the potentially harmful effects that come from them. Any drugs that can change brain chemicals and how they operate are hazardous to abuse. These drugs are highly addictive, and the side effects are ugly to deal with.

6] The Stimulants Cannot Hurt You

These drugs are meant for people with ADHD or Narcolepsy. They will not work well for a person who does not have these conditions because they are very dangerous.

When taken without the prescription, stimulants disrupt brain communication, and they cause other effects such as a faster heart rate, blood pressure, rise in body temperature and breathing problems.

7] Taking Someone Else’s Prescription Is Okay

Prescription sharing is another huge myth which exists for people who abuse prescription drugs. The reality is that it is very wrong to take a prescription meant for another person because physical attributes such as blood chemistry, weight, and symptoms determine the medication you get and dosage, which means that the possibility of developing a reaction to a friend’s or relative’s prescription is very high.

8] If It Is Your Doctor’s Prescription, You Can Use It Anyhow

The truth is that you have to take the prescription stimulants in the exact way that the doctor stated if you want to get their positive effect. You cannot decide to pop an extra Adderall pill because you are going to the library to study for finals or because you have a huge presentation coming up at work and need to prepare for it. 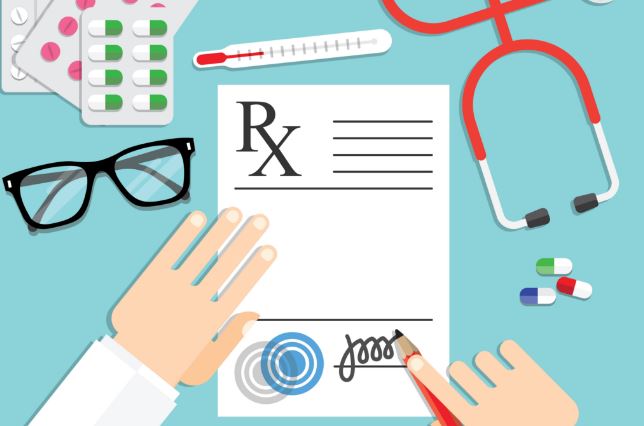 These myths and misconceptions are what is fueling the culture of prescription stimulant abuse at school and the workplace. The problem is made worse by pop and Hollywood culture which seems to over-glorify the use of these drugs and to make them appear like a good, bad habit.

There is a need to sensitize young adults about the potential harm they could be causing their health by taking these drugs. The health effects of abusing stimulants need to be amplified and taught at school and other relevant places so that the popularity of the culture can die down and people can stop misusing the drugs.