Home » Trendy » 8 Reasons that Made Shaktimaan an Magnificent Show!

For an Indian kid of the 90s era there was no superhero better than Shaktimaan. Every Sunday was a festival and we eagerly waited for it to arrive and the clock to struch 12 in the noon as the week made us desperate to watch Shaktimaan fight the goons again and save the day. The serial was a different league entirely with its supernatural elements and its fascinating cast.

8 Reasons Why We Miss Watching Shaktimaan 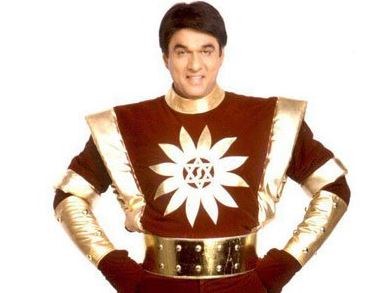 The tag line that might now seem tacky was then an enchantment on every child’s mind, “Kanoon ka dost, mujrimo ka dushman”. Now we might seem rather oblivious to the fascination we once had towards Shaktimaan but the show was a massive hit back then and there are some great reasons why it was such a magnificent show.

1) Well Mukesh Khanna did look like a real Indian superhero

Everyone has to agree that there couldn’t have been a better Shaktimaan than Mukesh Khanna himself. The character had a lot of appeal and was played to perfection by the actor. With his verbal Hindi skills he mesmerised everyone and made everyone believe that even India can have it’s share of superheroes. 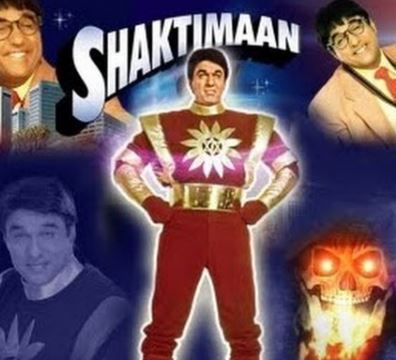 There was a time when we use to see a Shaktimaan everywhere, be it biscuits or notebooks or even t-shirts. Kids were crazy about that Shaktimaan costume that was a prideful possession in those times. Well all credit to Mukesh Khanna to make Shaktiman real.

Oh how we hated the Tamraj Kilvish at that time! Poor guy has done nothing more than saying ‘Andhera kaayam rahe’. The moment of thrill and real suspense was provided by the antagonist Kilvish. 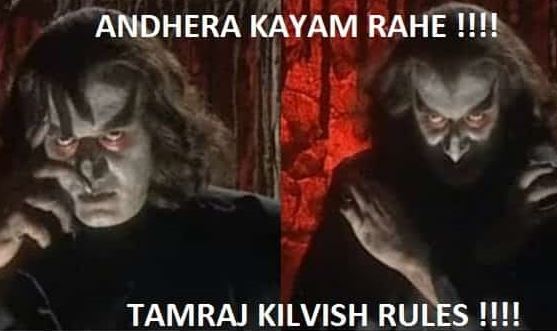 Shaktimaan beating the evil man’s plans to dust is what we craved to watch. The show would have been rather slow if not for Kilvish and he might be one of the characters we miss the most from the cast.

Shaktimaan’s alter ego none other than the stupid Gangadhar was an element of fun and twisted comedy. He was the funny bones of the series and a has bagged many hilarious moments of the show. If there was a man on the show who could have ridiculed over the idea of Shaktimaan existing than it was Mr. Gangadhar himself. 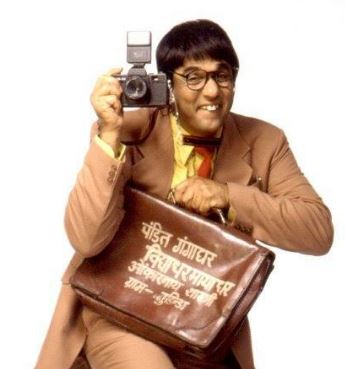 Despite of being the boring journalist the man was much more on the inside and we always longed for him to become Shaktimaan and save the day once again. 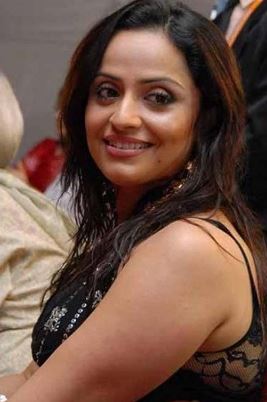 The girl on the show Journalist Geeta Vishwas who fancied our very own Shaktimaan was the one who sparked things up to punch just the right amount of interest in it. Apart from being Shaktimaan’s admirer, she worked for the newspaper ‘Aaj Ki Aawaz’ and became the legend on the show who discovered the greatest truths of all, ‘Gangadhar hi Shaktimaan Hai’.

It’s hilarious how amazed we were when we watched that gruesome animation but it never stops from making you feel nostalgic. The animation would follow as soon as a brawl between Shaktimaan and any one of the villain, ‘Kekdaman’, ‘Electricman’, or ‘Dr.Jaykal’ would start. 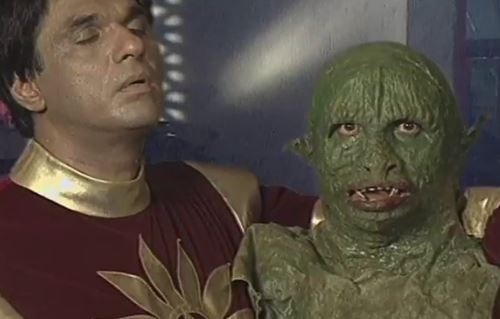 Despite of their wretched efforts in overthrowing the balance of the universe, Shaktimaan would deal with all of them and make sure that the world was as perfectly in balance as it always have been. How we loved those action sequences. 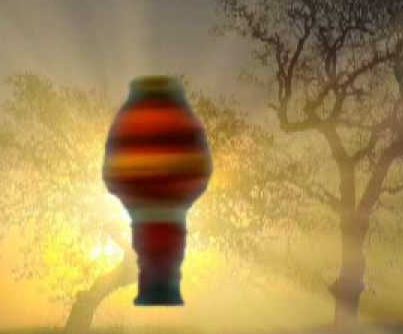 You can’t deny having tried to spin like Shaktimaan as a kid! Unlike the usual superheroes, Shaktimaan spun instead of flying. Well his spinning did sound like a mega fan rotating  but it was still thrilling.

7) This old man always giving out free gyan to shaktiman 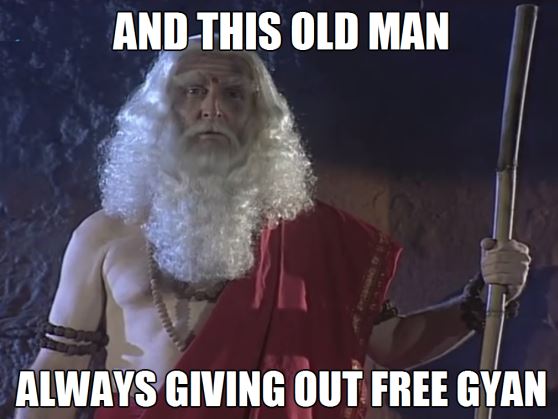 That Mahaguru(Tom Alter), He said things that I don’t understand even right now. But I’m sure he told Shaktimaan to follow the path of righteousness. 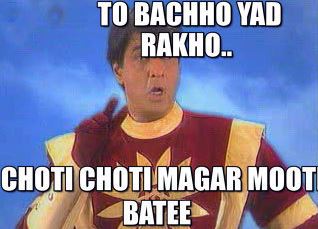 If you want to see what social campaigns looked like in the 90s then watch a segment of ‘Choti Choti Magar Moti Baatein’ that use to follow after each episode where Shaktimaan caught kids doing wrong things and enlightened them regarding the greater facts of life. Remember all those kids saying ‘Sorry Shaktimaan’ which trended as one of the most famous meme’s that was chanted by every child of that era. Well who could have been a better person to discipline children! 🙂 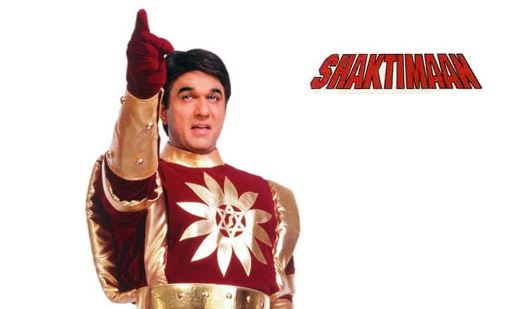 Share If you think Shaktimaan is a real indian super hero and let me know your thoughts about Superhero Shaktiman through comments. 😀