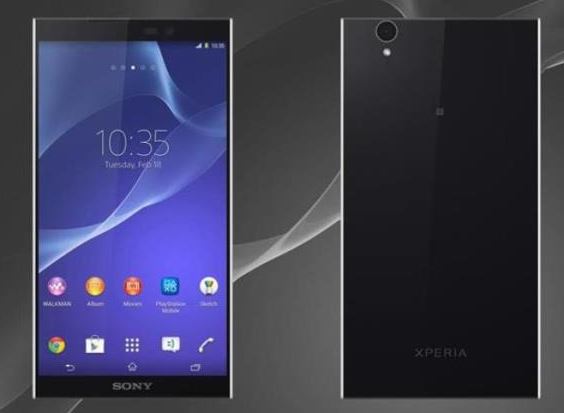 If we look at the trend, Sony has started to follow 6 months cycle, so the new phone could be seen sometime during August or in the first week of September this year. According to the creative director at Sony, they are following this strategy to gain the popularity in the market and maintain the reputation in the eyes of the customer.

Today when technology changes so frequently, Sony tries to being new innovations to their smartphones to differentiate them from the rivals. Every Z series model is updated and released as a new version with various new and innovative technologies.
his year and it has been doing pretty well in terms of sales.

Specifications of Xperia Z3 may have the following features

According to the rumors circling Sony Xperia Z3, the phone will have 2.7 Ghz quad core processor coupled with Snapdragon 805 processor. Apart from it the rumors suggest that, it will have 4 GB RAM and Adreno 420 graphic chip that will make the phone work like a charm even with playing heavy videos and games. This robust hardware system will make the processing pretty much faster and lag time will almost be NIL. With 5.5 inche big screen and 4k video recording, Sony Xperia Z3 will be a good entertainer. In addition to it, just like its predecessor, Sony Xperia Z3 will have water and dust resistant features so that you need not to be much worried about saving it from rain and dust. 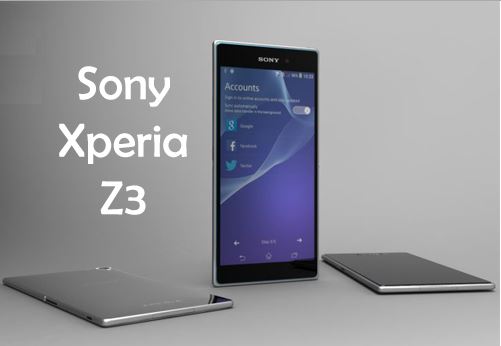 The web world is banged with lots of other new features that include curved display, 25MP camera, and Android’s latest version 5 which is not yet launched. Other specification anticipated are 3600mAh to 4000mAh battery, 16 GB internal memory and microSD card slot. Apart from it, the phone could come up with few pre-installed apps that everyone wants in their smartphone. To name a few, WhatsApp latest version, Facebook app, Twitter and other utility apps that facilitates user experience.

The release date of this stunning smartphone is still a myth but according to the creative director at Sony, the new smartphones will be released in about 6 months after its predecessor. So we anticipate that the phone can be release anytime during August. If we talk about the price range, Sony has known for its premium prices however due to availability of several other great smartphones from the rivals, it has been predicted that Xperia Z will cost about 850-900 USD.

Apart from the rumors about the most anticipated Sony Xperia Z3, the talks about the release of Sony Xperia Z3 compact as are also going on. As said earlier that Sony is known for bringing innovation in their smartphone and eager to become market leader, it has decided to bring in one another smartphone (Sony Xperia Z3 compact) along with Sony Xperia Z3. The possible reason for this strategy could be the rivals like Apple who announced two flagship smartphones, iPhone 5S and iPhone 5C together at different price band having different features to cater to the needs of the customers. iPhone 5S is an improved version of its predecessor however iPhone 5C is bit different that comes in various colors to attract the customer along with different system configuration.

Sony seems to be following the same trend and we probably be having two Z series smartphones released together in the month of August or September this year. Like Apple, Sony is trying to understand the requirement of the customer and cater to their needs. These two Phablets would be coming with different price band so that the customers can chose one according to their budget and the features they want in their smartphone.