The Securities and Exchange Commission is ever-vigilant against fraudsters and other wrongdoers. Such people cheat others to enrich themselves, which can erode confidence in the market as well as hurt individuals.

The Commission has a program in place, however, whereby anyone can report such fraud and malfeasance: the SEC Whistleblower Program. 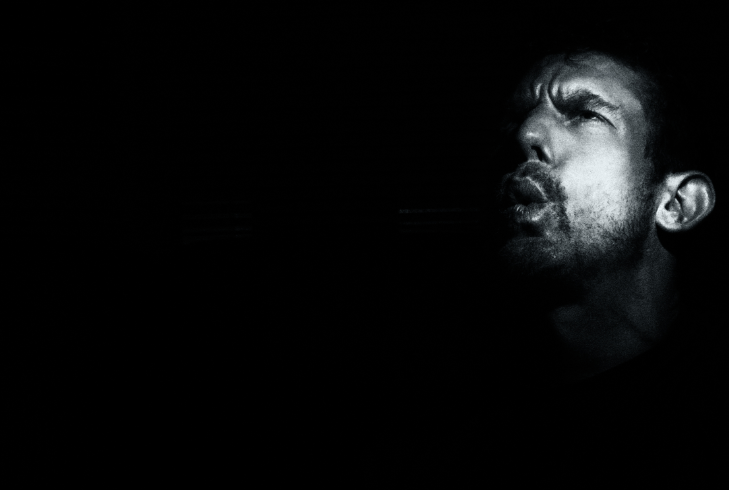 The SEC works together with law enforcement and investigates any tips regarding criminal activity. These tips often save months, or even years, of investigative time and help bring the wrongdoers to justice.

In 2010, there had been such a glut of financial shenanigans and crimes that, in the wake of the subprime mortgage meltdown and the Great Recession, investor confidence was at an all-time low.

Congress finally had had enough and enacted the Dodd-Frank Wall Street Reform and Consumer Protection Act, of which the SEC Whistleblower Program was a part.

This legislation not only set up protections for whistleblowers but also substantial monetary awards for information that led to arrests. People could report anonymously, too, which emboldened good citizens to do the right thing.

If the efforts to keep the whistleblower anonymous were to fail, and the person’s identity were to come to light, companies would be enjoined from retaliation as long as the whistleblower was acting in good faith. Unfortunately, whistleblowers are often seen as “rats” no matter what.

Whistleblowers who experience retaliation, whether in the form of termination, blacklisting, or even threats of physical harm or death, are automatically allowed to seek redress in federal court without first exhausting internal administrative remedies.

Doing the right thing shouldn’t come with danger attached, which is why an SEC whistleblower attorney is a terrific ally to have.

More than 4,000 people have successfully reported wrongdoing under the protection of the SEC, and many of those people had to testify in depositions, court, or both.

An SEC whistleblower lawyer can help people recoup any losses they suffer from their reporting actions. Under Dodd-Frank, whistleblowers who have been terminated are entitled to double back pay, restoration of their jobs at their previous level of seniority, and any court costs. There are timeframes involved, however, so whistleblowers should consult with an attorney to get the full information.

Blowing the whistle involves a lot more than just picking up the phone and saying, “Hello, SEC whistleblower office?” The laws surrounding the securities industry, the whistleblower program, and all associated fields are complex. The processes are long.

Many times, a whistleblower knows “what’s what,” but there is no obvious proof of what’s happening. A lengthy investigation is required, and whistleblowers might need protection during that time.

This is especially true if a whistleblower acts in good faith, but it turns out that there was no activity. The laws are designed to protect whistleblowers in these cases too.

When it comes to any monetary reward for blowing the whistle, the SEC has limited resources. The amount of the reward will range from 10 to 30 percent of sanctions against the company, or companies, in question.

In cases where the sanctions are substantial, such as the recent $415 million judgment against Merrill Lynch, the awards to whistleblowers also total in the millions. Even though the SEC takes all reports seriously, because of their limits, the SEC only vigorously pursues well-documented and supported cases.

Having a law firm on one’s side who has the ability to investigate, find, and present such documentation is a great boon to both the whistleblower’s case and future. Besides, no one should ever have to “go it alone”. 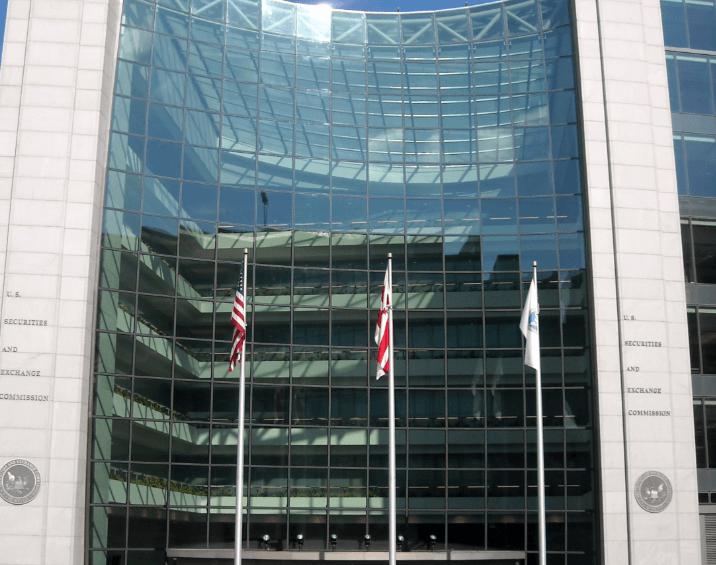 Timely reporting is crucial too. Because of the potential volatility of the market, after just a couple of years, any report will no longer be either provable or valid.

Whether it’s insider trading, market manipulation, improper use of investors’ money, or any other such crime, it must be reported immediately. That doesn’t mean, however, that the investigation won’t take a long time thereafter. Whisteblowers need support during any long investigation.

In all, the decision to report wrongdoing is one of the most important of someone’s life. Doing so will have a lasting effect on not only that someone’s life but also throughout the financial world. Indeed, in rare cases, such a report could have far-reaching effects on society itself.

That is why it is sound judgment, not to mention wise, for anyone thinking of blowing the whistle to consult with an attorney before doing so. Although there are a multitude of protections in place, it is still wise to cover all angles to protect oneself from any eventuality.