Home » Gaming » Should The White Paper Be Delayed Even Further?

The chaos in Downing Street this month has seen a new gambling minister appointed. Damian Collins is now in charge after the resignation of his predecessor Chris Philp. The government White Paper is expected to be released this month but is now the time to do that? 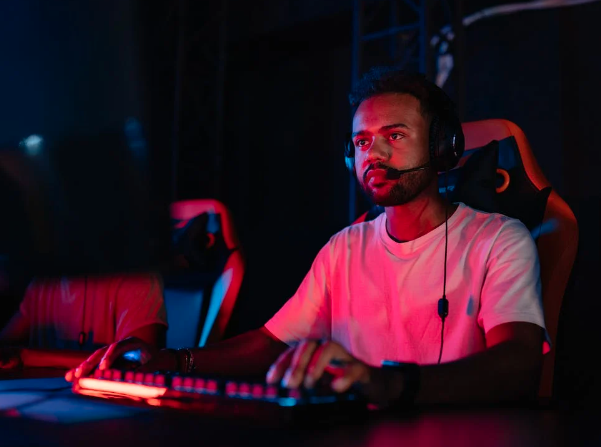 Mr Collins is the fourth minister to lead the review into gambling laws in the UK. With a new Prime Minister being appointed on September 5 2022, a fifth can’t be ruled out.

A new Prime Minister could also have different views on just what is needed when reforming the 2005 Gambling Act. This will affect the whole gambling industry, and new online casinos recently launched in the UK in particular.

Michael Dugher is the chief executive of the Betting and Gaming Council (BGC). He congratulated Damian Collins and described him as “highly rated and respected.”

Outgoing minister Chris Philp confirmed that the White Paper is at Number 10 for a final review. He also is on record as saying that his main worries re gambling addiction are slots and online casinos. Will his replacement have the same opinion?

Even if the White Paper is released this month, it could be a fair time until any legislation takes place. Jack Brereton is the MP for Stoke-on-Trent and also a member of the BGC. His view is that the reform of the gambling industry requires politicians to “give it the attention it deserves.”

The MP believes that the White Paper should be delayed as “to rush this now would be a mistake.” He added that there are “significant legislative changes and a large number of new policy proposals” that will give ministers “pause for thought.”

Delaying the White Paper until we have a new Prime Minister and cabinet is his way ahead. “Important policies impacting the lives of millions cannot be rushed through haphazardly,” he says. But hasn’t this already been delayed enough?

While he accepts that changes are needed, he also knows that the new law will “impact a hobby that people enjoy” There’s also the number of people employed by the industry and the amount of financial help given to British sports.

He isn’t a fan of increased affordability checks especially if set at low amounts lost. His fear is that this will just see more gamblers head to the unregulated black-market, causing more problems.

His views aren’t surprising considering the fact the betting and gaming industry contributes £390 million to the economy in his constituency. Speaking out against them might not help his chances of holding his seat at the next General Election.

He also applauded the industry for the millions of pounds spent on dealing with problem gambling.  No mention was made though of the need to cut advertising, sponsorship and the continual use of offers to entice new customers and retain those that they have.

It promises to be an interesting time for the gambling industry. Even if there is a long time before the new gambling law is passed, there’s still more imminent problems to face. The UK Gambling Commission has been getting tougher in recent months.

They aren’t prepared to just sit back and wait for new laws to be passed. The Commission are busy issuing fines and suspending licences. There’s also the Advertising Standards Authority to contend with.