The Internet has changed the world! Starting off as a military network in the 1950s, the Internet has become a major influencer and tool for the 21st Century. E-commerce is growing, communication has run rampant, and information is available with just a click of the mouse. 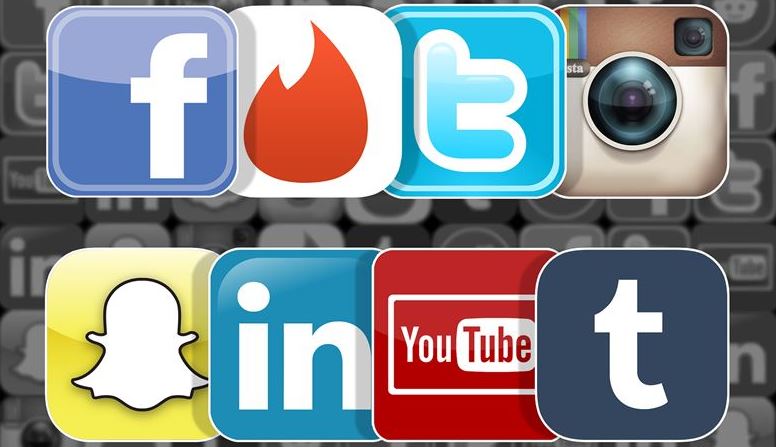 It is the social aspects of the Internet that are the most interesting. The way people from all over the world connect to each other; strangers from different countries who speak different languages are able to converse across the vast distances. Here are some of the ways the top media sites have affected communication.

The greatest social media platform in the world. It seems that everybody is has a profile and everybody has 500 or more “friends” following them. While Facebook was meant to keep family and friends connected to one another, it has become so much more.

Groups have formed for like-minded people to share their interests. Pages for businesses have sprouted up to advertise their wares or services. Advertising for products and other websites now appear in the side bars. Facebook has become more than a social powerhouse. It is a marketing tool as well.

There are downsides to this social giant. People have become addicted to it. They have to follow the celebrities they wish they were. They have to post constantly to achieve a higher number of likes; this validates them as a person.

People are on Facebook while they eat, ignoring the person across from them; while their kids play sports, telling their children someone else’s life is more important than the game; and while they drive, putting thousands of drivers and families at risk of injury and death.

Purchased by Facebook in 2012, this site was built to allow users to share their videos and photos with friends and followers all over the world. Eventually, it began allowing messages to be included. Instagram’s use became even more popular once the site opened itself up to mobile apps.

Once people were able to post pictures right from their cell phones, the site exploded. Vacation pics were uploaded while enjoying the Hawaiian Islands, children’s first steps were shared instantly (hence the name).

There is controversy surrounding the social media site, however. There are concerns over censorship of videos and photos being posted and uses of content that break the copyright laws of several countries. And like Facebook, which was recently used for data mining, Instagram may be the means for which foreign governments are interfering with political elections and issues.

LinkedIn started out as an employment site, reaching out to business professionals, seeking to fill vacant positions. It has grown into a social media site for those professionals as well.

Concentrating on business topics, individuals post their thoughts on issues affecting their world while companies post articles and videos to spread their message and show what their company has to offer.

LinkedIn has also become a major marketing tool. Lead generation services make it easier for businesses to reach the professional audience and help them convert those leads into sales. Many companies use these services, almost twice as much as other lead generating websites.

There is little that can be said in just 140 characters, but that did not stop Twitter from becoming the worldwide success that it is. The number of characters has doubled since it first started in 2006, giving it even more power for messages to reach audiences.

More than just a social media site, the SMS (short message service) is like sending out a text to the world. Because of this, Twitter is becoming popular with local and world leaders to reach out to their constituents who are becoming more and more tech savvy.

There are more than 336 million users sending out tweets every month; the equivalent to the entire population of the United States. 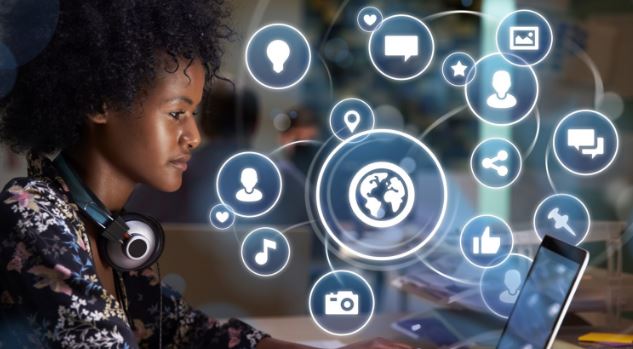 YouTube is a social media site that is inundated with videos of all sorts. Clips from popular TV shows are posted to entice viewers to watch the show.

Gamers start up their own channels and display their walkthroughs or just share videos of them playing their favorite games. There are so many prank videos and vines on YouTube, it is like America’s Funniest Home Videos gone wild!

Along with posting movie trailers on the popular site to build up interest, production studios are starting to make their libraries of movies available on YouTube for streaming. The company has also branched out to providing television services, local channels and national stations.