eCommerce In India: A joint ASSOCHAM and Deloitte study valued the Indian e-commerce sector at US $13.6 billion in 2014, potentially rising to US $16 billion by the end of this year. With such a significant sum, it’s no surprise that many across the globe are sitting up and taking notice. 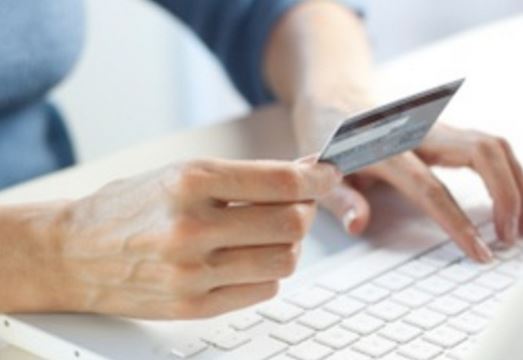 In fact, a similar study from last year placed a predicted value of an eye-watering US $100 billion by 2019. If this forecast is correct, we could well be about to see a giant new dotcom boom, or a ‘dot-in’ boom in this case. Plus, with web domain providers such as 1&1 assisting online businesses to further their standing within India, the future appears bright.

However, similar forecasts placed on the original dotcom boom of the late 1990s, prominently in the US and UK, proved misleading when the e-commerce boom became a bust in 2000. Therefore it’s vital to glean whatever insights we can from past successes and failures. Such a luxury, of course, was unavailable to the pioneers of the time. 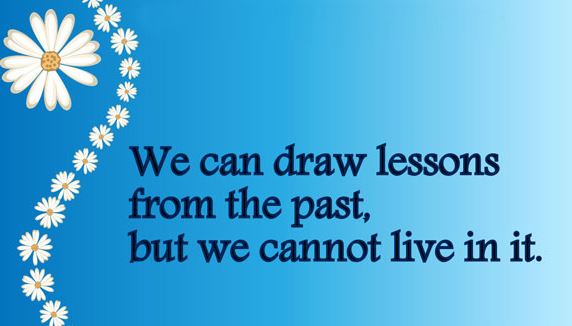 As Vinton Gray Cerf points out, we can learn from this dotcom history to understand the difference between capital and revenue. That is, businesses must recognize that capital is finite and so cannot be spent in the same manner as revenue spending, whose benefits are rather more immediate. Failure to heed this warning in India will inevitably lead, at best, to the stunted growth of the industry, perhaps also a repeat of 2000’s bust.

Having said that, there are certain unique challenges that the Indian market faces. Crucially, the level of infrastructure, such as postal and access to internet, is less developed than in the USA and Europe. Although rural regions are driving a huge portion of online sales (around half), online merchants are nevertheless turning to solutions such as Cash on Delivery (COD) payments due to the low prominence of credit card use. Some companies are even developing their own delivery infrastructure so as to better control their service, and thus ensure consumer confidence. 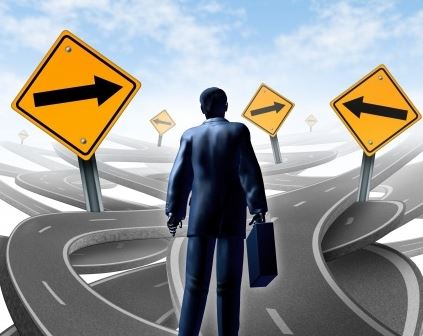 In addition, there appears to be an issue with conversion rates. Out of over 200 million internet users, approximately 89 million regularly visit online shops, but only 14-15 million of them are actually buying anything. Reasons for this are unclear – the economic profile of potential customers perhaps, or their lingering lack of confidence in purchasing online – either way, it’s an issue in need of a solution.

What’s next for the e-commerce sector in India? Certainly, the success or failure of tackling the above considerations will play a huge factor in the overall profitability and longevity of the industry. As too will how well business methods are able to modernize, which may heavily depend on public sector challenges beyond the influence of the private sector, such as local infrastructure.

One further thing to consider is that the global context of e-commerce has changed since the great bust in 2000, with online sales forecast to grow a staggering 18.4% across Europe in 2015 (according to the Center for Retail Research). Within an increasingly more globalized framework, Indian online firms may find more opportunity for stable growth. This is especially true given the growing eagerness of e-commerce players to tap into the economies of developing nations experiencing rapid economic growth, like India.

Despite the challenges, do not be surprised if the dotcom bubble doesn’t burst quite so dramatically in India as it did elsewhere in the world.