Home » Electronics » What Are the Most Common Electrical Hazards?

There are many dangers in this world, some of which can be deadly when not taken seriously. Whilst venomous snakes and poisonous spiders may spring to mind, most dangers are actually man made, and can be avoided when the necessary precautions are taken. 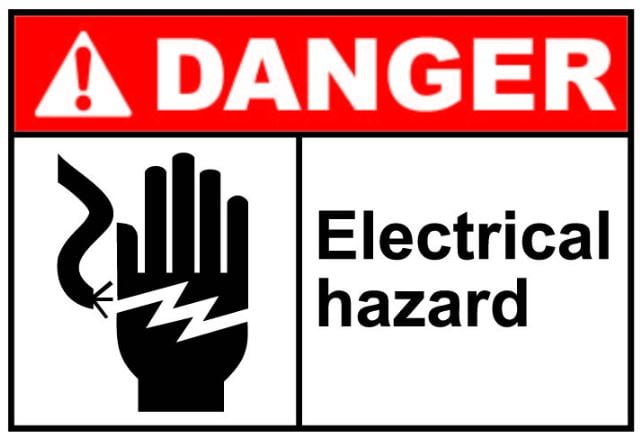 One of the most prominent dangers in our everyday lives is electrical faults, given that electricity is one of the most potent forces on the planet, capable of killing you in an instant. As such, here are some of the most common electrical hazards and how to avoid them.

As the most common way of powering electrical devices, mains sockets are connected to the national grid, which supplies power to virtually every household and workplace. Whilst most power outlets have a great deal of safety technology built into them, it does not mean that they are completely safe.

Sticking wet hands in a live socket, for instance, is likely to end very badly, and children are more susceptible to such dangers. Often, it is the devices plugged into the sockets which constitute the most danger, though. Using quality cable protectors from the likes of suppliers like RS Components could be a good way of mitigating the risks.

As one of the most effective conductors of electricity, water itself can be a hazard when dealing with electrical equipment. If a mains socket is located near any taps, then it could pose a significant threat.

Water which splashes or drips onto an electrical device or exposed electrical wires could well cause a fire in a very short space of time, and this could prove deadly.

As such, it is important to make sure that all electrical devices are situated well away from any sources of water, and it may be worth uninstalling mains sockets which are near taps. 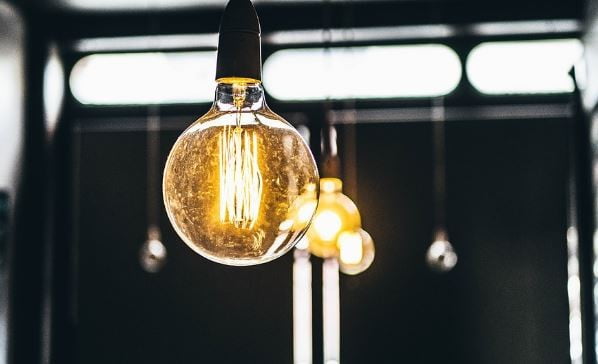 They may not seem like the most obvious electrical hazard given that they are mostly situated fairly high up, but lightbulbs can be deadly. When left on for an extended period of time, they become incredibly hot, and can easily cause a fire if they fall onto something flammable.

Shutting windows when the lights are on is a good idea, as a gust of wind could easily unseat a red hot lightbulb. Also making sure the lightbulb is held firmly in place is a good idea.

Electrical hazards can be deadly, but most of them are easily avoidable. Be sure to take every precaution to avoid any disasters.