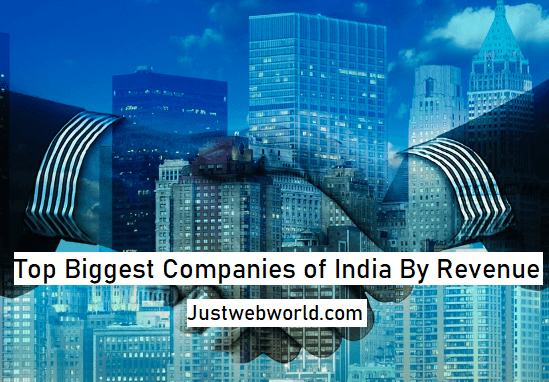 Here is a look at the top biggest companies of India by revenue as per a survey done last year.

Indian Oil Corporation Limited was founded on 30th June 1969. The company has come a long way since its inception.

Headquartered in the country’s capital, it boasts of becoming the most profitable state owned organization in the country. It has emerged as India’s biggest downstream oil company. It also serves in Middle East, Sri Lanka and Mauritius. 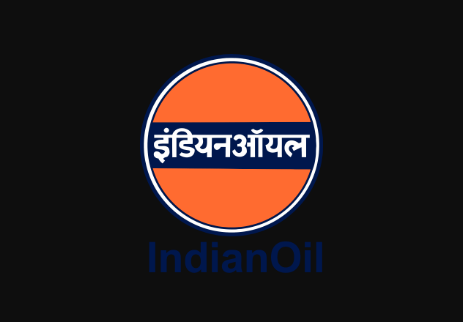 The total revenue generated by the company was registered as INR 424,321.37 crore.

A known name in the Indian market, the Reliance industries has tried its hands in different sectors including telecommunication, retail, petrochemicals, energy and natural resources.

Established in May 1973, the company is chairmaned by Mukesh Ambani. Reliance industry is known for its Midas touch. It has brought about a revolution in every sector it has touched and emerged successful in all. No wonder, the company has found a place in this list. 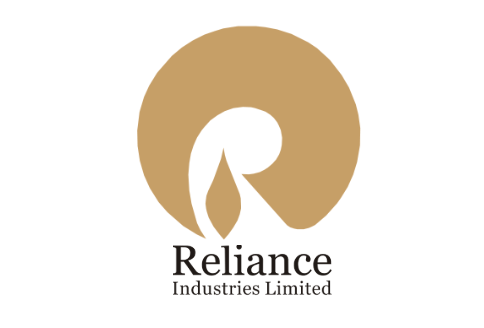 The total revenue generation of Reliance Industries was registered as INR 410,295 crore.

Oil and Natural Gas Corporation is a humungous organisation working extensively on several projects. It is the largest Indian company that produces crude oil and gas. The company established back in August 1956 by the Government of India. The government holds 68.94% equity shares of the company currently. 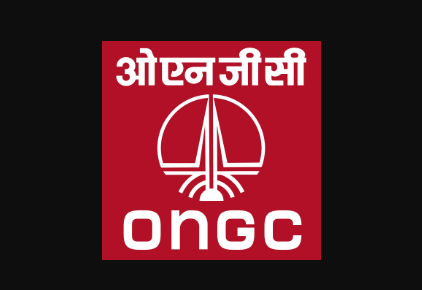 ONGC has evolved with time. It adopts the latest technology tools and equipments to carry out various processes smoothly and quickly. It boasts of a team of highly knowledgeable, skilled and dedicated employees who have brought it this far.

The total revenue generated by Oil and Natural Gas Corporation was registered as INR 333,143.9 crore.

Bharat Petroleum is one of the biggest corporations in the country. It is a Maharatna company controlled by the Government of India. The company’s headquarters are located in Mumbai, Maharashtra. D. Rajkumar is the current Chairman and Managing Director of the company. 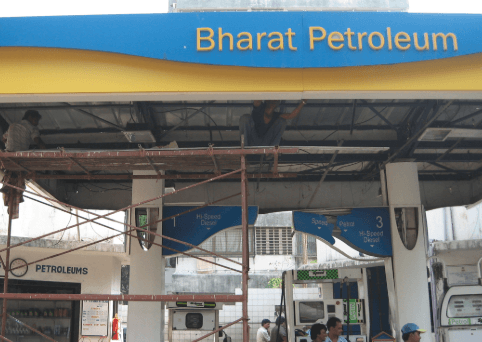 Bharat Petroleum deals in a host of products including petroleum, natural gas, lubricants, petrochemicals and LNG. It operates two massive refineries in India. These are situated in Mumbai and Kochi.

The total revenue generated by this company as was registered as INR 238,638.07 crore.

Hindustan Petroleum is a renowned oil and natural gas company in India. It was established back in 1974. The company produces different types of fuels including natural gas, LNG, petroleum, petrochemicals and lubricants. 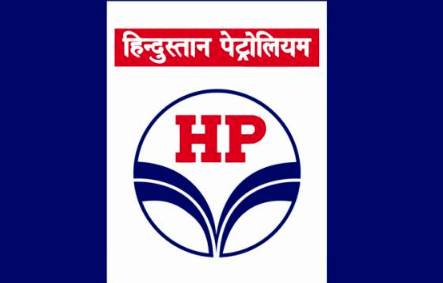 It has more than 10,000 employees. It has made its place among the top five oil and natural gas companies in the country. The company has its headquarters in Mumbai.

The total revenue generated by this company was registered as INR 221,693.11 crore.

This lesser known company is a surprise package in this list. It has managed to become the seventh largest Indian company by revenue. The company has established itself as a successful gold retailer. It has a team hard working employees who are skilled in designing gold jewellery. 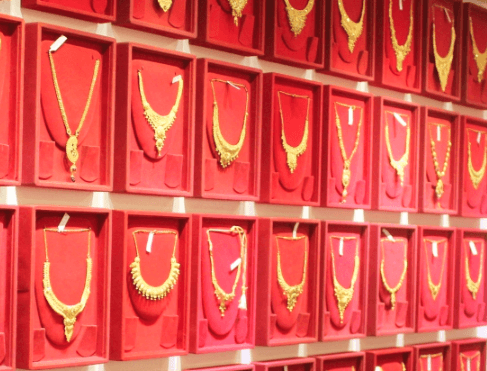 Their designs are intricate and authentic. Its sales team is equally skilled and takes equal credit in making it one of the top Indian companies.

The total revenue generated by this company was registered as INR 187,748.10 crore.

State Bank of India is the biggest public sector bank in India. It emerged as the largest corporations worldwide in the year 2018. SBI was established in July 1955. It has been offering a host of banking products and top rated services to its customers ever since. It has more than 24,000 branches in India and over 200 branches in around 36 countries. 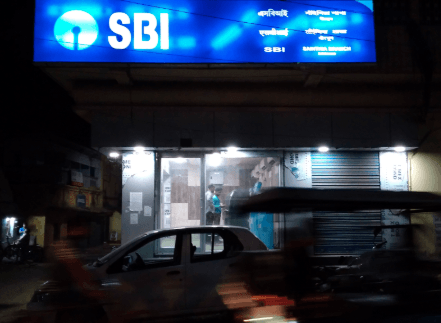 The total revenue generation of SBI was registered as INR 306,527.52 crore.

The Indian automotive giant, Tata Motors came into being in the year 1945. It forms a part of the renowned Tata Group that has been running successful business in several sectors. 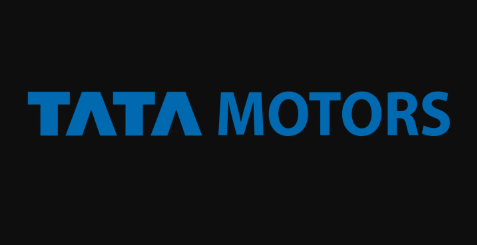 In 2016, Tata Motors was listed among the biggest corporations in the world. It has been performing excellently and has become one of the biggest companies of India by revenue.

The total revenue generation of the company was registered as INR 301,174.85 crore.

Another Tata Group product, Tata steel is the second largest steel company in the country. It is also one of the best steel companies worldwide. The company was established back in August 1907 and has been offering quality products and services ever since.

It is known for manufacturing numerous steel products that are put to different use.  These include long steel products, structural steel, steel casing pipes, wire products and household goods.

The total revenue generated by Tata Steel was registered as INR 147,192.09 crore. 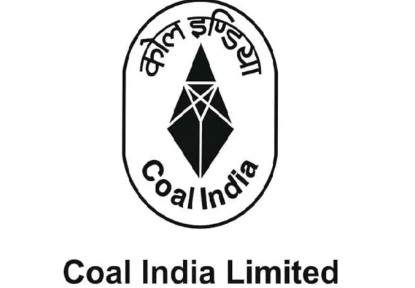 This is one of the largest coal producers not only in India but across the globe. Around 82% of the coal production in India is done by this company. It is one of the seven Maharatna companies in India. It was founded back in 1975. The company is headquartered in Kolkata.

The total revenue generation of the company was registered as INR 132,897.34 crore.

These companies are truly an inspiration for budding entrepreneurs.