Web development is one of the cruising software development fields across the globe. Numerous new programming languages and software frameworks appear in the marketplace consistently, which makes the IT technologies so impulsive and unpredictable. 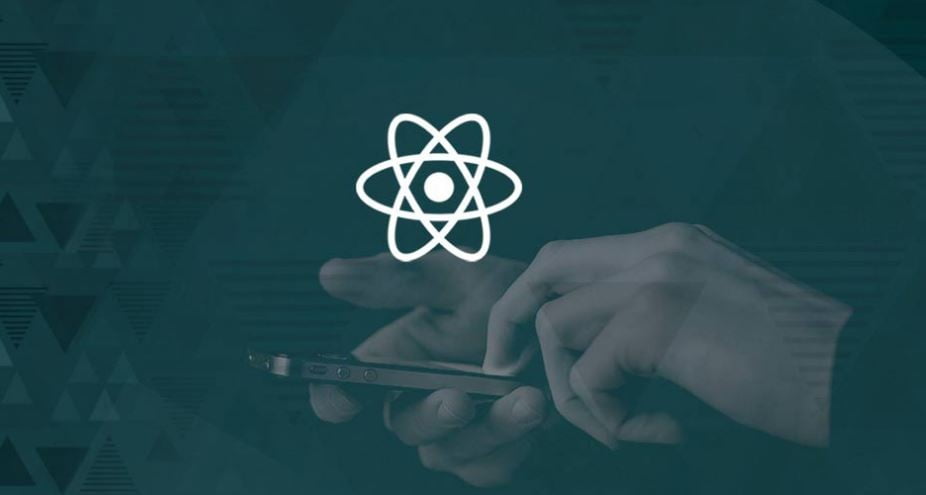 In recent years, the React JavaScript framework has emerged as one of the top JS frameworks to create feature-rich website and applications with a great user experience.

At the same time, entrepreneurs face a tough time in quick positioning to benefit from those technologies in the market. At present, React JS has become the fastest growing framework in the industry; on the other hand, hiring a dedicated React.js developer has become an uphill challenge in the marketplace.

Let’s have a look at the major and disruptive technologies like React JS framework, the main reasons to choose it, and the major benefits it offers to the web development services.

This article will be helpful for entrepreneurs and software programmers to make clear ideas about the features, benefits, and reasons to choose the React JS development platform.

The web development industry consists of websites, web applications, and mobile applications. The global market value of cloud-based software as a service (SaaS) is expected to reach $76 billion by 2020, according to the Finance Online Research.

As far as the programming languages are concerned in the web development field, the JavaScript language is the most popular of all other languages.

What Is React JS Framework?

It is used to make the views more modular and reusable components of the website. It allows the developers to create custom elements as we do in the HTML code. A large number of components created in React JS form a robust, responsive, and attractive webpage.

React JS is developed by the Facebook community and is an open source platform, which can be used, modified, and customized by the users at their will.

The React JS library was officially launched in 2013 under an open source license. Till this time, numerous improvements in the library have been incorporated to make this platform one of the most attractive in the world.

Thus, it is considered one of the most demanded skills in the present day market. The React JS web developer salary is comparatively higher than the other skills all around the globe.

Major Reasons to Use React JS Framework for Web Development

React JS offers a high level of modularity in developing the UI components that can act independently on a single webpage or on multiple web pages.

The modular approach to component development saves a lot of development time as well as helps improve user experience and web performance simultaneously. Creating basic components as well as wrapper components is so easy and efficient.

In React JS you can create numerous components, which can be reused on different web pages simultaneously without leaving any impact on the code previously used somewhere else in the website.

Thus, it offers a smooth and clear way of reusing the code again and again at different points. This improves code development time, deployment time and code maintenance.

React JS supports Flux as well as Redux architecture, which helps maintain the database more effectively. The auto update of the data flow is very efficient in React JS, which makes the front-end development for eCommerce and other websites that use data synchronization frequently more efficient and effective. The presence of the views in the memory makes the data comparison and data up-dating more efficient and reliable.

The React JS library is very popular due to its capability of the fast rendering of the functions with the help of virtual DOM. In the normal JavaScript frameworks, it is very slow to update the normal DOMs, which create the performance issues on the websites.

This issue is resolved by the React JS library by introducing the virtual DOM, which updates the views very fast in very high-traffic web environments.

The changes in views are directly reflected in the virtual DOM, which is normally stored in the cache memory with its previous status of the data and views. The changes are easily compared in the memory and updated very fast. This way, the websites become more efficient and update the views comparatively fast.

These tools can easily be accessed as the plugins in the browsers like Google Chrome. Using the Redux library is very efficient and easy while working with the Redux developer tool.

React JS is getting popular very fast during the past couple of years due to the many great benefits that it offers to the developers as well as the enterprises. There many powerful technical features and capabilities from which the developers can benefit hugely in developing, maintaining, and testing the UI environments. 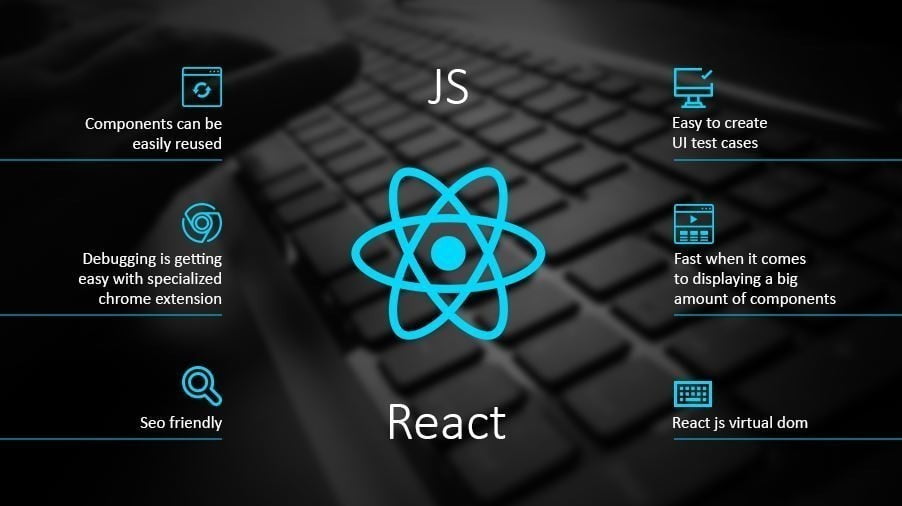 The entrepreneurs can benefit from the performance, abstraction, and user experience that the websites and web applications developed by the React JS provide. The main benefits of using the React JS library are mentioned below:

In the nutshell, there are many JavaScript frameworks and libraries, but the React JS is the fasted growing JS library in the marketplace. From this discussion, we can conclude that: