Social Media has become a hot bed for many different intentions. Some people use Instagram to get their modeling careers off of the ground. Others use Pinterest to figure out the newest recipe that they will be cooking for the family during the weekend. While others still just use social media to vent or to even further their careers or get a job in mainstream society. There has been a growing trend to use the power of social media for good rather than just their own personal reasons. This will outline the power of social media and also how you can spread awareness for a cause in an impactful way. For this example we will be spreading the message and cause that involves the Japanese comfort women. 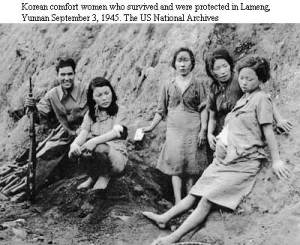 We are using the cause of spreading the crimes that were committed against the comfort women in Japan during WWII. This is an issue that should have its message spread via social media because many of the victims are dying of old age and their stories are dying with them. Using Facebook to link to some of the stories of these women is a great way to slowly gain some following for the cause. Possibly doing an interview and tweeting it on Twitter to social activists may get the ball rolling. Mark Zuckerburg donating money recently to the Ebola cause is a great example of getting a big name behind your cause.

Many times an audience is turned off to a cause via social media when they are being preached to. Engaging an audience is something that all great writers know and as do social media managers. A great way to engage an audience is possibly getting a comfort woman in a live chat on Twitter with a translator. If your audience is not moved by the stories of government instituted sexual slavery then find a new audience. 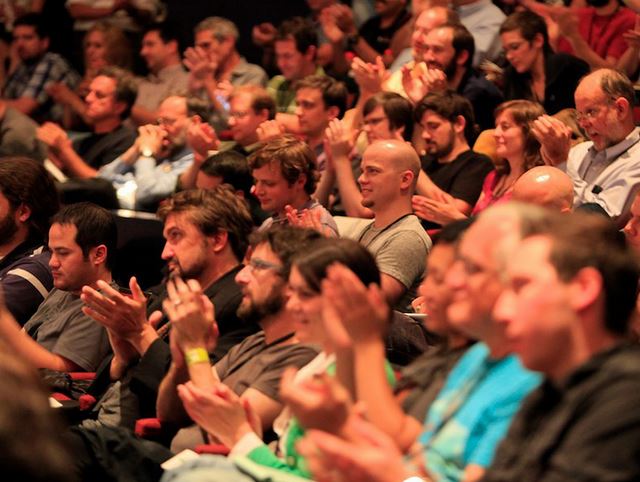 What Platforms to Use

There should never just be one platform used when trying to spread the message of something. Here is an example of what you could do with each of these social media platforms. With LinkedIn, have your company post an article about the comfort women to reach all of its connections and it is also a good PR move by the company. Use Facebook to post articles and make sure to use engaging titles as to get people to click through. Use Pinterest to post the pictures that moved you with a small blurb about the issue. Use Twitter to engage with your supporters and garner more. With Twitter, you can even start a hashtag which could get the ball rolling for your cause. Instagram is a great way to show the living conditions that the comfort women worked in, getting a user with a lot of followers to Instagram a picture with your hashtag could get hundreds to a couple thousand people more aware about your cause.

As you can see, there is no right way to get your cause spread via social media. There is a wrong way though, not getting the message out there at all! So use social media for good rather than other reasons.

I am Avinash aka kasper and i partner many sites.I love blogging and coffee.