If you’re an avid gamer you’ll already know what gesture recognition is. You don’t need to be attached to a Wii gadget to interact on a genuinely personal level with your sports games or shoot-‘em-ups these days. Gesture recognition puts you slap-bang in the heart of the action.

But is this just a gamer’s gizmo, or does gesture recognition have a part to play in other applications? Will we all become familiar with GR over the next decade, or is it merely a bit of a fad that will quickly pass? 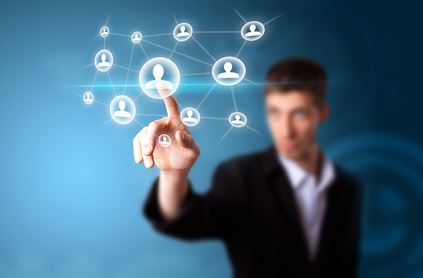 Industry analysts Nano Markets believe that it’s anything but a passing fancy, and that GR has a big role to play in the future of technology. Their conclusion is that GR will be significant in everything from general industrial applications, through to healthcare, automotive, signage and telepresence sectors. Effectively, it could replace touch sensing and the spluttering and so-far limited applications of biometrics in many instances.

A surge in Interest

Their latest report, “Gestural Recognition: Sensors, Cameras and Other Technology Opportunities-2014” (catchy title) puts the onus firmly on technological development and R&D. It encourages researchers to think outside the box, and discusses how various applications could be enhanced through the use of GR. For consumers, that could translate particularly down into digital cameras that are far more motion-sensitive and able to track movement to a split second. Put simply, blurry, out-of-focus action shots will most definitely be a thing of the past. Now all consumers have to do is stop taking selfies and focus (no pun intended) on taking pictures of more interesting subjects. 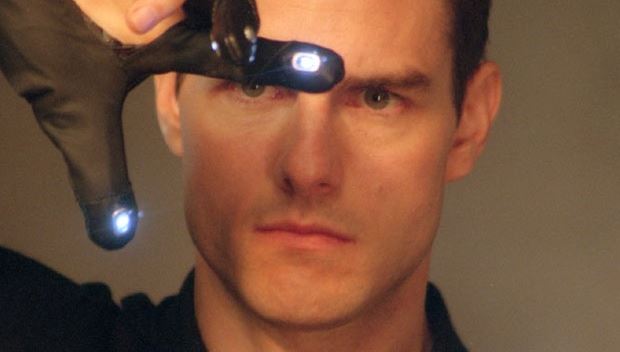 Gesture recognition also could finally help 3D to come of age. After several false starts, 3D imagery is finally starting to make inroads into the commercial sector (it’s already established a bridgehead within the consumer marketplace).Gesture recognition could have important implications for the 3D-display market, possibly regenerating the ‘holographic’ concept of image creation that could have a real impact on advertising and display imagery. 3D-display imagery, enhanced by GR, could be worth billions of dollars worldwide, and could be particularly popular in the developing world. 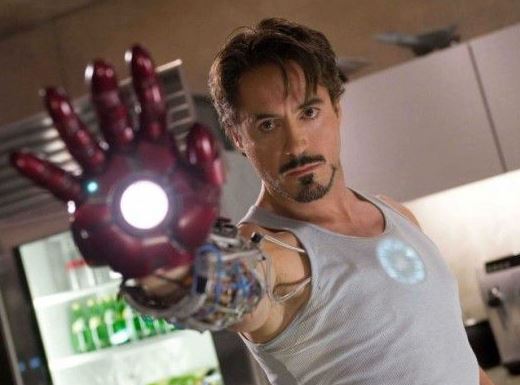 Still a way to Go

Thanks to advancements in sensor technology, the use of flexible plastic display screens and a host of other developments, GR could be a considerable force for good in the future. However, it’s still very much in its infancy, and more investment and research is definitely needed to marry up the technology we have with practical, usable applications that have monetary worth and value for both consumers and business users.

Gesture Recognition has the potential to step outside of the gaming marketplace and into a host of other commercial sectors, making it commonplace in our working and leisure environments within the next few years. Stable images that interact with us in a holographic form (thanks to the use of flexible screens and improved projection) could mean that ‘holodecks’ are no longer a Star Trek fantasy, but the latest way to relax and unwind after a hard day’s work at the office…!!