For many of us, visiting a different news site represents the extent of our adventurous streak online, so it should come as no surprise that our web histories are predictable – 20 minutes on YouTube, ten minutes on Facebook, three minutes on Wikipedia, and seven minutes on Instagram.

These numbers, from similarweb.com, paint a rather dull picture of our online lives. Yet, beneath the surface, the internet itself continues to evolve.

We’ve been living in the embrace of something called Web 2.0 since the turn of the millennium. What is it? Web 2.0 is a style of website that tries to foster collaboration, interaction, and content creation among its users. It describes social media, video and image sharing sites, wikis and blogs, and web apps.

Note, however, that nothing actually changed in the internet’s innards after 2.0. Things just got more interactive. 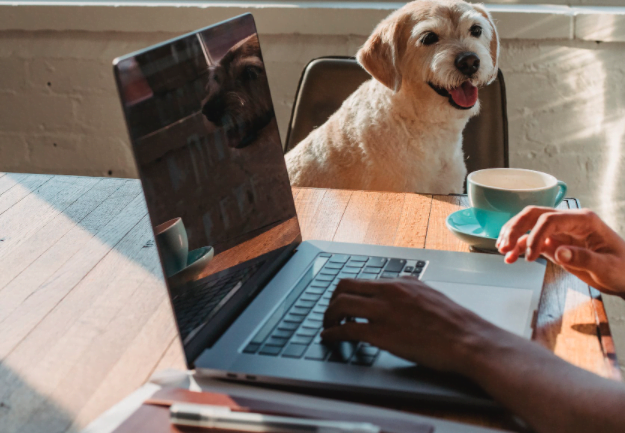 Of course, there have been plenty of supplemental upgrades to the ‘net since then. HTML’s development was completed with the release of HTML5, an upgrade used to build websites that came about largely due to major flaws in Adobe’s Flash media player.

Today, HTML5 is designed to slot into any browser, device, and operating system, meaning that developing for mobile and desktop ecosystems can be done in tandem.

Twitter and Gmail are both built around HTML5 but gaming content offers a much more visible lesson in how the language has been enfolded into our online lives.

Digital arcades such as html5games.com and itch.io extensively use HTML5 to deliver content, but slots and live experiences on casino websites often provide some sophisticated use cases for HTML5, too.

Live dealer roulette adds support for video and audio to the standard experience while maintaining the simplicity of the long-lived casino game. In addition, a human croupier manages bets in real-time, as opposed to a random number generator, which serves as a way to replicate the real casino atmosphere.

Play these live titles on mobile phones or have fun with these games on a desktop computer. Many of which have been curated into one website to help players find the best providers. 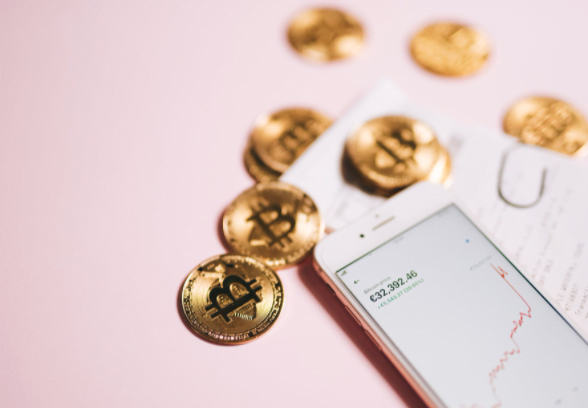 Web 3.0 is different, though. While continuing to promote a culture of creation, Web 3.0 is designed to move control away from major corporations like Google and Amazon, which control the internet because they house large numbers of servers, drawing large amounts of traffic towards themselves. This process of decentralisation will utilise blockchain technology.

The problem is that Web 3.0 is nothing that hasn’t been promoted and tried – mostly unsuccessfully – before. To date, blockchain has been a ‘revolutionary’ technology for a decade, yet, unlike things like electric cars and driverless trucks, mainstream usage is still just as distant a prospect as it was in 2008, the date of bitcoin’s birth.

After all, if the hype was to be believed, banks, health providers, and governments would all be based on the blockchain by now.

Making matters worse is that inventions like non-fungible tokens or NFTs have soured the public’s perception of blockchain tech, especially among gamers.

Ubisoft has tried and failed repeatedly to convince people both inside and outside of the company that everybody wants NFTs, while Google News topics related to the concept have become a list of synonyms for crimes. The list of troubles goes on.

Web 3.0 is an ideal, and a nice one at that, but there’s no denying the fact that blockchain still lacks sufficient support outside cryptocurrency to be left alone with our sweet internet.