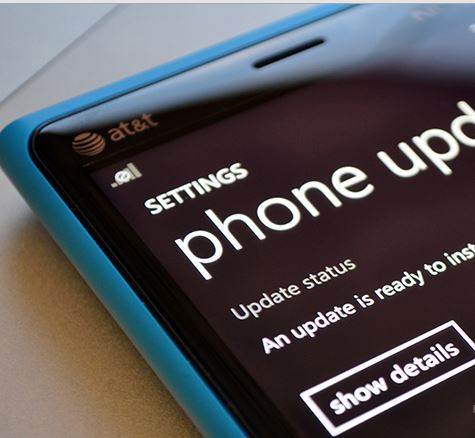 Will the marriage of Microsoft technologies with Google features happen?

Who does not love updates being installed on their phones and improvement in its features and functionality? New updates mostly mean either some fixes in the features to improve working of the same or some other changes that bring about new functionalities and work ability. Companies launch new updates to improve features every now and then. These updates are generally first tested on new phones and then rolled out to existing users. Microsoft is one the best companies when it comes to updates launch and installation. Microsoft has recently announced that it will come up with a new Windows Phone 8 update very soon. It has also made clear the details of the update. However, it remained silent on the date on which this launch will happen. 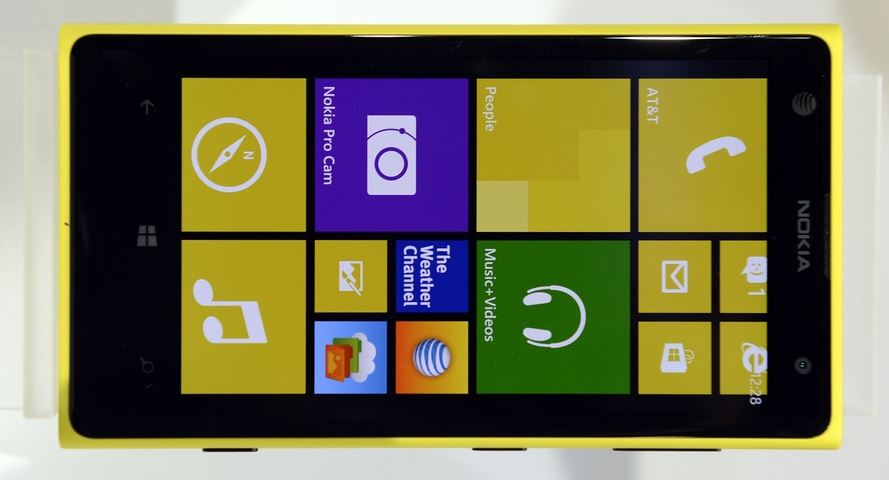 A deep dive into the update :-

This update is named as GDR 2 or General Distribution Release 2. The main parts GDR 2 covers data sense, FM Radio and the ability to set other applications as default camera. Data sense will allow user to track how data is being used. Other features of the update include improvement in HTML5 for Internet Explorer and also Skype stability. Improvement in Skype stability is due to the excessive demand from the users to make use of Skype but lack of good stability. GDR 2 update will also be available to other existing windows phone users later down the month.

One of the best features on windows phone 8 is the ability to sync contacts and calendar over Gmail. However, earlier this year i.e. 2013, Google announced that it might pull back its Exchange Active Sync service. But in an apparent change of plan, later it extended the cutoff date for using sync service to 31st July, 2013.

The GDR 2 update was announced a few weeks before this deadline and it included support for Gmail’s CalrdDAV and CalDAV implementation. CalrdDAV and CalDAV will allow Windows Phone users to continue syncing calendar and contacts on their phones. GDR 2 was rolled out to Windows phone 8 users towards the end of July 2013 but not all handsets have this update yet. Microsoft and Google discussed and reached to an agreement on the sync service and it was announced that the cutoff date for the same be extended to 31st December, 2013.  Another five months will assure ensure that majority of windows handsets are capable of supporting the requirements to sync Google calendar and contacts. 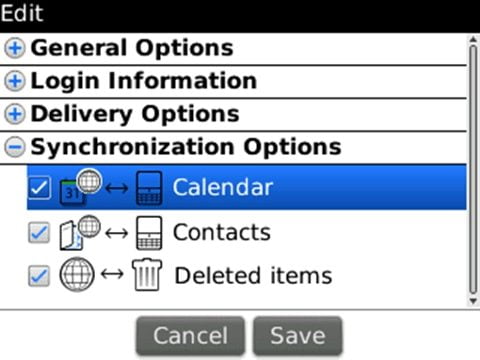 Though GDR 2 was an urgent update that Microsoft had to launch, the changes brought about are fairly minor. Microsoft is also working on its GDR 3 or General Distribution Release 3 update. GDR 3 will aim mainly towards supporting 5” and 6” windows phones along with quad core new chipsets. Microsoft will first bring out this update on new handsets and then roll it over existing phones later. GDR 3 is expected to launch later this year i.e. in 2013. It is also evident that Microsoft is also considering to back port some of the planned features for its next major Windows Phone release back to a the GDR 3 update.

Another major news from Microsoft Inc. includes the launch of Windows phone “Blue”, the next major update in the beginning of the new year 2014. Blue is expected to include a notification center and multitasking improvements.

This post is contributed by Maria Lynette. she is a passionate blogger interested in writing articles related to mobile aspects especially on mobile app development company.

Read also :- Apple Earns More, But Downloads of Android Apps Are More Than iOS by 10%. Why?