Technology has not only changed our way of living but it has also changed the way we earn. These days you can easily make living from playing games of your choice. In this guide, we will share some of the best games which you should play if you want to make living from it.

How to Make a Living From Playing Games 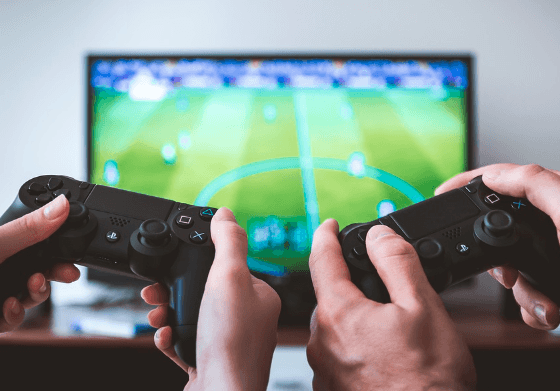 In this guide, we will share some games where you can make money by selling the in-game currencies and items. We will also share some other games which are extremely popular and you can use them to make the money. Let’s get started.

Dota 2 was released in 2013 and it is considered one of the most complex games out there but still, it is very popular. Almost 1.2 million people play this game daily and it has unique gameplay which makes the game attractive.

In this game, you have the unique items which you can sell it or exchange with other items via Steam Market. Now, some items worth the few dollars and some items worth hundreds of dollars or even more depending on their availability and rarity.

Dota 2 also have a very big community and each year we see a lot of tournaments around the world. If you think you have great skills then you can participate in these tournaments to win hefty rewards.

World of Warcraft is ruling the MMO world since 2004 and it is one of the greatest MMO in the world. It also hasa very large community and it is growing day by day. In World of Warcraft, you can make money in two ways.

Second Life is a social MMORPG which was launched in 2003 and still, it has a very strong user base. The reason behind their success is the strong player-centric economy where players earn real money by playing the game.

Second Life is basically a virtual world where players earn the in-game currency Linden Dollars (L$) by completing the various activities such as fishing, trading, etc.

In the game, you get $1 for every L$ 250 and you can directly deposit it on your bank. You also get the option to re-invest your money into buying real-estates where you can sell them for higher prices. In 2010, a virtual club was sold for almost 635,000 US Dollars.

Apex Legends is a free to play battle royale game which is very popular these days. It is so popular that it crosses the milestone of 50 million players in the first month and it is played by millions of players around the World.

In this game, you can directly make the money by starting your streaming channel or blog about it. The game is very popular and you can use its popularity to surely attract a lot of its fans to your channel. Here are some ways which you can use to make money while playing Apex Legends.

PUBG is another very popular battle royale game which also hasa very large user base. The game is also in the top-tier of the most played games on Steam. PUBG also has the record of 3 million simultaneous players which was previously held by Dota 2. In the PUBG, you have two main ways to make the money. 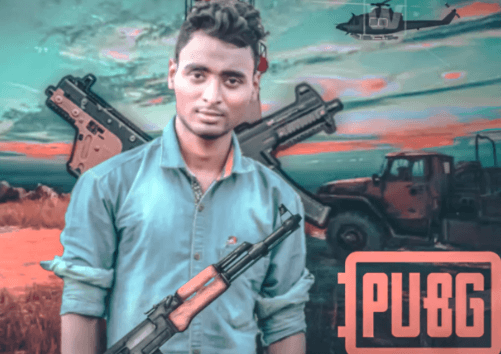 These are the best games which you should play if you want to make living from it.  We have also shared some methods which you can use to earn good money.

If you want to earn good money then you need to dedicate your energy and time to these games and try out all of these methods. Once you establish yourself as a good blogger or streamer you will start earning good money. Let us know if you have any questions in the comment section below.