Technology has essentially invaded every inch of life. Different aspects of technology are needed for school, most jobs, to find a job, to make payments, to shop, to manage your money, and so many other areas of life. Technology has slowly taken over for other more antiquated devices.

Why You Should Use a VPN for Private Web Browsing 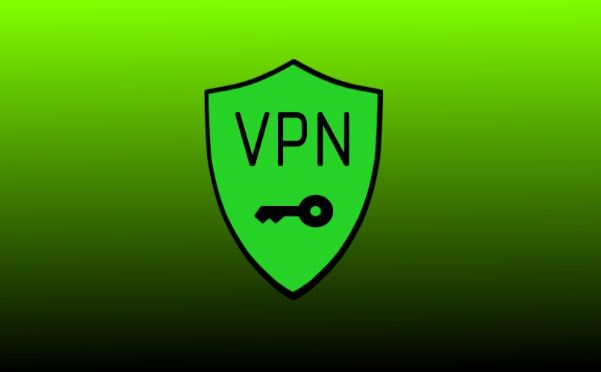 Books are now digital, newspapers are all online, magazines are digital, photos are stored in “the cloud” instead of physical photo albums, the list goes on and on. In addition to the technological invasion, the current technology continuously changes and upgrades. One area that keeps changing is the way we connect to the internet.

We have gone through dial-up, DSL (Digital Subscriber Lines), T1 lines, fiber technology, Ethernet fiber, and broadband. One of the newer connection advancements is VPN servers. VPN stands for Virtual Private Network. This article contains information about what a VPN is and its uses in everyday life.

First off, what exactly is a VPN? Knowing what the letters stand for does not mean that there is an understanding of what it actually is. Consider a regular at-home internet connection. Anyone with the WIFI password can connect to it. Also, the data is not private, it can accessed from anywhere.

It is also a shared network in that anyone with the same service shares the signal and servers. A VPN on the other hand is entirely private. Essentially, a VPN server sets up a pseudo tunnel between your device and the VPN server.

After connecting to this server, all of your external internet traffic will be routed through this pseudo tunnel which means that all of your data is secure.

Another important aspect of using a VPN is that it gives you the ability to mask your IP address by making it appear as if it is coming from somewhere else. This will effectively mask your identity while you are connected via this VPN.

When should a VPN be used? There are several instances when a VPN is ideal to use. One such time is when you are out at a cafe or airport, anywhere with public internet. While public WIFI connections are very useful, however, it is far from private.

For the most part this may not seem like a big deal, but what if you decide to check your bank account, make a purchase, or access any type of private information, what happens if someone is monitoring this network and decides to take advantage of your vulnerable information?

This would be the perfect time to be using a VPN server. That way all of your information will be hidden and secure while you are connected to the vulnerable WIFI connection.

Another optimal way a VPN could be used is by a business that wants to protect all of their data. So long as they are using a VPN, it will be difficult for hackers to access their information.

Another great way to utilize a VPN is by using to secure VoIP calls. If you do not already know, VoIP stands for Voice over Internet Protocol. In essence, it is a method of making calls using your computer instead of a paid service.

Using a VoIP system allows a person or business to make as many calls as they need to without paying anything beyond the cost of the internet connection. The main problem with VoIP systems is that they are not inherently private, this is where a VPN comes in.

By using a VPN on the network you are using to make calls via a VoIP system, you can ensure that the call will indeed be private.

VPN’s also allow for a better gaming experience for online gamers. On normal ISP connections, as bandwidth usage gets higher, the connection slows down which is a big problem for gamers the world over.

By using a VPN, it is possible to circumvent the ISP’s bandwidth restrictions and maintain a fast connection. A fast connection means no lagging or dropping out of a game unexpectedly.

Like anything in this world, VPNs have a downside. Because of the very nature of a VPN, to keep your data private, many everyday devices such as Smart Home devices, Apple TV, and Chromecast will not be able to interpret what you are trying to do.

This is because none of these devices are programmed to understand encrypted data such as comes from using a VPN. Also, if you are an avid user of Netflix, you will want to reconsider using a VPN while attempting to use the Netflix service.

All in all, these shortcomings are not going to be deal breakers for the majority of people. The bad does not outweigh the good for the vast majority of users.

Which devices can a VPN be used on? As a general rule, if it can connect to the internet, you can use a VPN. Laptops are one of the most common devices the people use with a VPN.

When businesses utilize a VPN service, they are most likely using desktops. Other users prefer downloading a VPN app on smartphones or tablets. Others still install a VPN on their router. 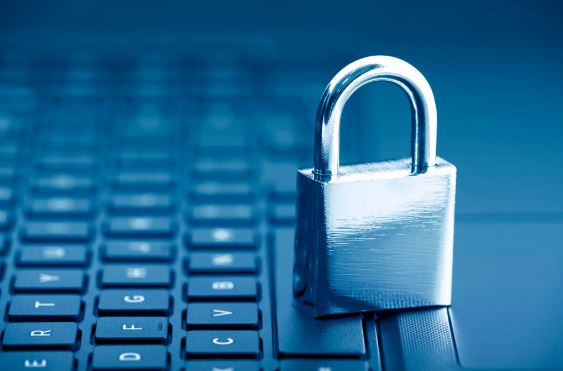 Basically, the possibilities are endless. There are multiple ways to use a VPN, this includes installing an app or software on a device or purchasing a VPN router.

This has been a very basic list of how VPN servers work and how they can benefit the average person in their day-to-day life.

This in no way exhausts all of the different ways a VPN can be used or how beneficial it can be. If you want more information about VPNs, their uses, and how they work, head over to https://www.fastestvpnguide.com/fastest-vpn-services/.

You will find a great wealth of information to aid in your discovery of the wonder that is a VPN server. Hopefully, this article has served to help you understand VPN’s and whether or not you need to be using one.