Homepage » Android » Will The Ouya Android Game Console Catch On?

Will The Ouya Android Game Console Catch On?

Crowd sourcing is a big deal in design these days, and when a campaign on something like Kickstarter or IndieGoGo makes a significant amount, it can really hit the headlines. One of the all time biggest Kickstarter campaigns was last year’s Ouya campaign – a plan to develop the first ever Android games console. The tiny little Ouya box is a stylish and interesting looking concept, and it allows players to download a huge library of games to play on their TV. It is also a great platform for developers to showcase new games on, as Android’s open source format is easily accessible to developers with a good idea. 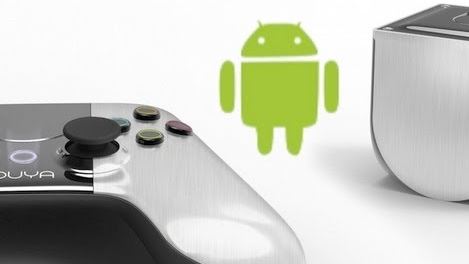 At just $99, the Ouya is also significant;t cheaper than any other console on the market, making it a seemingly very marketable prospect. It is also possible for players to download and try any game for free before buying, so it is a sound idea for those who have been burned buying expensive console games that haven’t lived up to expectations and are worth very little second hand. So will the Ouya catch on?

The success of the Ouya seemed almost guaranteed when the Kickstarter campaign raised many times it original budget. However, there has been less buzz than predicted now that the product is actually on the market. Word of mouth and its popularity in the general gamer and ‘geek’ community will have a large part to play, as will the perceived quality of the games that are actually available. The Ouya was never intended to compete with the likes of the Xbox One and the PS 4, however it is a great option for people who like playing Royal Vegas Online Casino were you can find different games and may well appeal to the casual gamer market due to the fact it, and its games, are cheap. 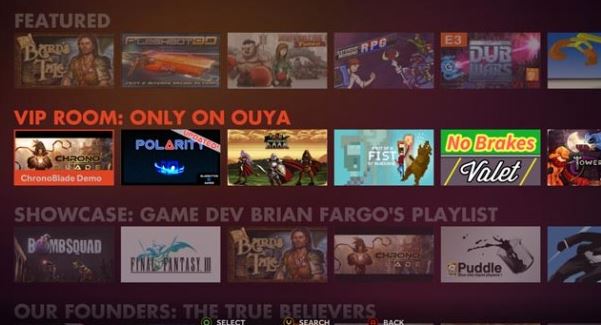 For developers, the success of the Ouya will probably dictate whether they invest in developing games aimed at the Ouya, or adapting existing Android games to be optimised on it. If things like online gambling sites get in on the action, for example creating Ouya optimised versions of their existing mobile casino on mobile gadgets versions, then a whole new market could be opened up – allowing people to play things like online roulette and blackjack on their TV sets.

It will be interesting over the next 12 months to see how well the Ouya fares, both with consumers and game developers – will it be a novelty item or will it become a serious contender in the games market?

OUYA is a new kind of game console that brings hundreds of free-to-try video games to your big screen. Will The Ouya Android Game Console Catch On?