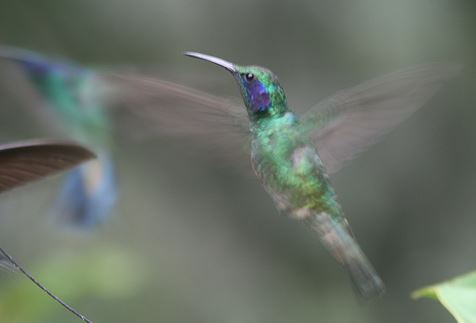 When news of the algorithm broke out, there was debate about how the changes would affect SEO companies. Asher Elran, CEO at Dynamic Search, argued that nothing would change, apart from a “resurgence of the long tail keyword”, and Shirin Maurer of Thought shift contended that the new algorithm would change the internet for the better. Deliberation about whether there would be deviations in strategy and how to implicate new methods were discussed in depth throughout the industry.

The author of http://www.greenlightdigital.com/blog/whitepaper/the-greenlight-seo-brief-summer-2013/ did not think there was too much cause for concern, and surmised that the algorithm had been in place for a month without anyone noticing too much difference. He was right in arguing, however, that SEO companies would have to take into account fluctuations in minor details. No more would they focus so much on repetitions of keywords, for example. 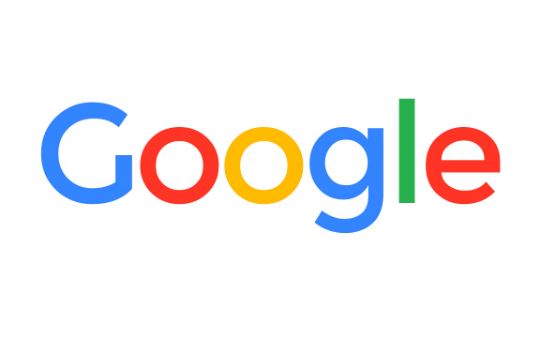 When Google responded to questions over whether SEO was dead, they stated that the aim was what it always had been – to have original, high-quality content. The same signals would be just as important as they had been in the past, the only difference being that the new algorithm would be a lot more advanced and capable of eliminating spam and irrelevant content.

Reputable, professional SEO companies benefited from this, because it eliminated dishonest competition. According to Michael Wood of Legal Morning, no longer could SEO companies make unfounded and outrageous claims about getting a site to number one in Google rankings in a week, because the hummingbird algorithm had made this impossible.

By eliminating a great deal of irrelevant content and spam, the algorithm served to minimize the amount of poor content on the internet, leading to companies putting more focus on producing high quality articles that were interesting and informative. This is something that is good for the industry as a whole, as Paul Boag at Smashing Magazine states that site owners need to take into account all the complexities of search engine optimization and not go for aggressive methods. It has also improved the internet in that searchers no longer have to wade through unconnected results to find what they are looking for.

The hummingbird algorithm and the way it affected the Google search shows just how quickly things can change on the internet. SEO companies need to be smart, and stay up to date with every minor modification in order to maximise their own effectiveness. According to Jason DeMers of Search Engine Journal, the “fundamentals of a good content strategy still apply,” but new methods and strategies such as scaling up, and finding ways to make mobile-first content need to be considered. 🙂