Home » Android » Is Your App Draining Out Your SmartPhone Battery Faster?

A new study by KS mobile (the company that developed ‘Battery Doctor’) claimed “Candy Crush” as one the most battery sucking apps. If you have lately noticed a quick drain of your smartphone battery, you might safely blame it on one of your mobile apps. The KS mobile recently enlisted the names of a few such apps that use-up phone battery faster. 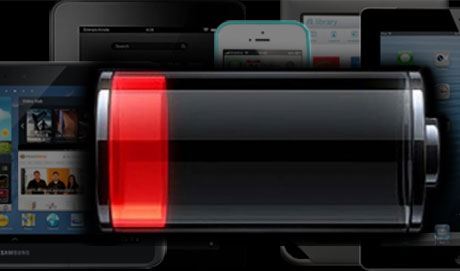 We understand how annoying it gets when your mobile battery runs down unexpectedly in the middle of a conversation. But don’t worry, here is a comprehensive list of apps that have been found to drain battery faster (yes, we left out the already abused Candy Crush). Check out, you may have one or more of these apps in your phone –

♦ Camera360 Ultimate: It is one of the most popular camera apps. This app has about 180 million users worldwide. Statistics show that there are about 815,000 reviews and more than 505,000 Google+ followers. Camera360 Ultimate had a numero uno position on a list created by KS mobile for being the “suckiest vampire” of the block.

♦ Outlook.com: It is another top mobile battery draining app, which has over 10-50 million downloads. This application has 200,000 reviews and 150,000 Google+ followers.

♦ Viki: It is an app through which you can watch free television, movies, and news. Till date it has been downloaded by more than 5 million users. It has been reviewed 75,000 times and there are more than 59,000 Google+ followers. Who knew it could easily blow your mobile battery? 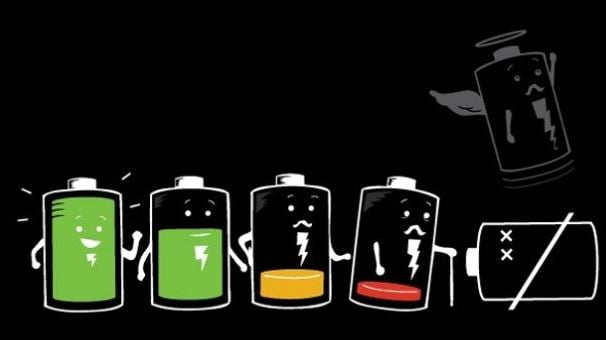 ♦ Zello PTT Walkie-Talkie – This app has been credited as the fifth most battery draining app. It has between 10-50 million users and has been reviewed 234,000 times. It has over 185,000 Google+ users.

♦ Temple Run 2: Most of you wished it was not here. But, alas! Temple Run 2 is at the sixth place in the list created by KS Mobile. This gaming app has about 170 million downloads and 1.5 million reviews. Temple Run 2 has almost 1.6 million Google+ followers.

♦ Racing Moto: It is another popular game application that has achieved 10-50 million downloads 159,000 Google+ followers and 300,000 reviews. Races your mobile battery to death.

♦ Fruit Ninja: A gaming app that is known for draining mobile battery pretty fast. Nevertheless it has 100-500 reviews and over 1.75 million reviews. This game has crossed 1 million followers mark in Google+.

Smartphone apps can be a lot of fun, but you need to use them judiciously. Remember that heavy usage of your mobile battery can significantly reduce the life of the device. So using the above apps will not just result in some minor inconvenience like interruption during conversation, but will also decrease the life span of your smartphone.