iOS is a mobile operating system developed by Apple Inc. Apple Launch something new stuffs Like a Apple’s iWatch and Now Apple has just released iOS 7.1, the latest powerful version of its mobile application for its smartphones and tablets users. After a Long awaited iOS 7.1 update is now available.

The Software has available to download now. you can update your iPhone, iPad or iPod Touch by going to just Settings > General > Software Update. The Apple Released iOS 7.1 with the many new additional features and the bug fixes. The main visual changes can be found in phone dialer and power off features.

The Apple iOS 7.1 switches to rounded UI elements in both of these areas, and the incoming call interface now includes separate decline and accept buttons below floating circular icons for the Remind Me and Message options. 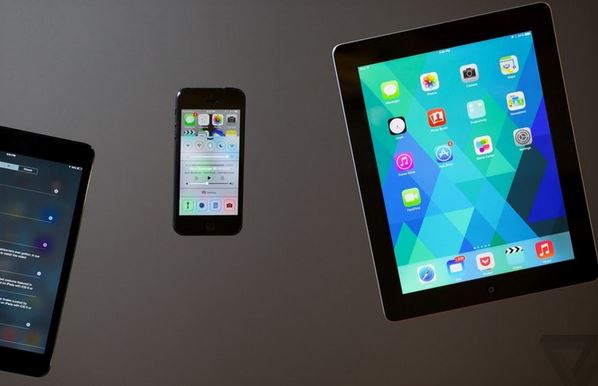 The Apple iOS 7.1 is the first major update that Apple has made to its mobile OS since releasing iOS 7 late last year. iOS 7.1 is packed with interface refinements, bug fixes, improvements, and many new features. Apple CarPlay introduces a better way to use iPhone while driving. And you can now control exactly how long Siri listens and more. Getting the update is easy. Go to Settings, Select General, And tap Software Update. There are Lot’s of new features are come into the iOS 7.1 updates that all are listed below. 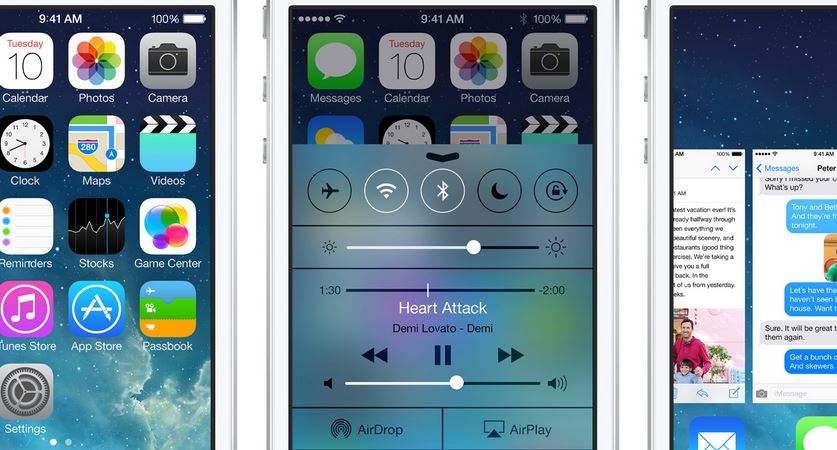 Control Center gives you quick access to the controls and apps you always seem to need right this second. Notification Center lets you know about new mail, missed calls, to-dos that need doing, and more. Multitasking has always been a smart way to switch between apps. Now it’s even smarter. We can do easily multitasking with a many apps. The Three Main Features are listed below.

So, The Apple Releases iOS 7.1 updates just a moment of time before, Apple release his iOS 7.1 after a long time. Share the iOS 7.1 update news with your friends and don’t forget to comment below.