The Rumors on Upcoming LG G3

LG has been systematically garnering accolades for its innovative product lineup. In the 2013 Stuff Gadget Awards, LG G2 won the Smartphone and Gadget of the Year tag. Such adulations caused users to ask for more from LG. As rumors began to take shape, details regarding the upcoming LG G3 started to leak. It should be mentioned that we have no way to verify the authenticity of the rumors. However a look at those speculations could be worthy as we could brace ourselves for the upcoming features in G3. 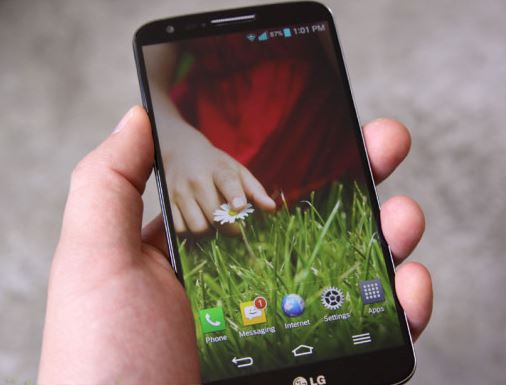 The device is expected to be released in the second half of 2014. If rumors are to be believed, hardware related specs will be somewhat fascinating in the device. Not much information is available at this moment; the device could have Quad HD display of 1440 x 2560 pixels resolution. Its processor could be of 64-bit and the back camera is rumored to be of 16mp. If the description of the display and camera turn out to be true, G3 will undoubtedly yield a high level of user satisfaction. However, we have a tiny shade of doubt here. A user recently commented in the Ortud forum that LG G3’s rear camera resolution would be 13mp. The user referred to the EXIF data to claim 13mp resolution of the camera.

In the forum, he posted “My friend is testing LG G3 for mobile operator, so he has access to that smartphone. He sent to me couple of sample photos from LG G3. I just uploaded one, so u can see that G3 is a really big thing – just look at this perfect photo.” 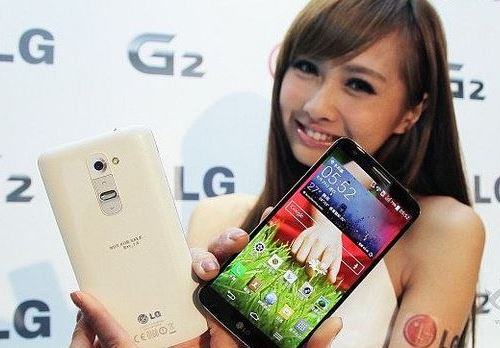 Some reports suggest that LG G3’s codename is LG-VS985. Actually, a device from LG series known as LG-VS985 is scheduled to release in May this year. It’s not confirmed whether the device is LG’s signature G3 or the forthcoming Google Nexus 6 (the manufacturer of which is assumed to be LG). Seems like LG-VS985 would be LG G3 indeed as not much talks on the Google Nexus 6’s specs have been going on. In fact, LG seems to add more innovative gizmos in its product lineup as rumors on another LG flagship device called LG G Pro 2 have also come up. Phonearena reported they have received information from a reliable source on a LG handset with the codename B1 lite. The device will have two variants. One of them will have model number LG-D631 and the other LG-VS880. The latter will be branded by Verizon

The exact release date of LG G3 is not yet known. It is already confirmed that Google Nexus 6 is not coming before the second half of this year; Sundar Pichai, senior vice president of Android said, “I can assure you it will not be released in the first half of the year,” G3 is also likely to see the light of the day in the second half. However, there is a strong rumor that LG G3 will be unveiled in the MWC 2014 Conference. The conference is scheduled to take place in summer.

So, Enjoy Friends ans Share A Detailed Analysis of the Rumors on Upcoming LG G3 with your network and if you have any questions then free to ask just comment below.