Personal Computers are an asset of every household. The utilization of the PCs by both adults and children is quite huge. Every PC is increasingly put to use along with the internet for the seamless working of the PC. 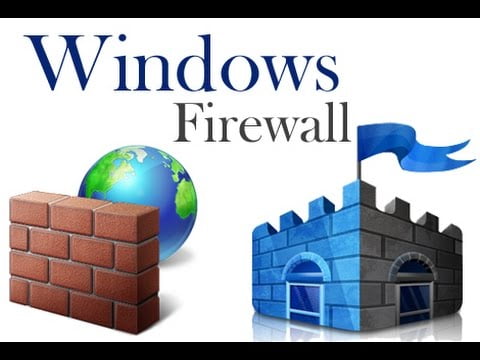 But as users, are we really taking care that our PC is protected from every kind of malicious activity that may arise from the internet? Are we aware that DSL connection and cable modems pose a greater threat when they are kept connected and stay in the ‘always-on’ mode?

Surprising isn’t it! Static IPs that your personal computer takes when it is connected to a DSL or cable modem, make it quite vulnerable for the hackers to get on to your machine.

Such hackers are able to control your machines, run malicious applications and steal sensitive information that may be stored on your personal computer. As a remedy for this, firewall for personal computers is needed.

What is a Personal Computer Firewall?

A firewall is a software application that is installed on personal computers or laptops in order to protect any intruder activity through the internet. The Personal Computer Firewall software work in the background. It is also called the link layer level, from which it prevents every kind of malicious code entry to a personal computer. 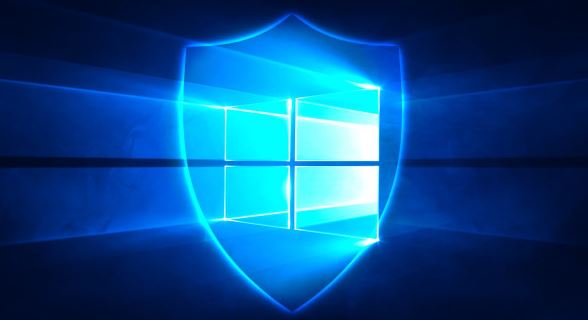 The firewall software also filters inbound and outbound traffic and keeps alerting the users of the personal computer for all types of intrusions.

Key features of a Windows Firewall

In order to know the need for a firewall for your Windows workstation, let us understand its key features.

Since Windows OS is mostly utilized on the personal computers, a firewall for Windows becomes the need of every user to safeguard their data.

Most firewall software possesses the features that are listed above and in addition has the antivirus software to make your personal computer devoid of any imbibed viruses.

Aren’t you getting desperate to know what may suit your Windows machine the best when it comes to Firewall and Antivirus? Microsoft has been providing firewall software since its Windows XP times and it is inbuilt into the Windows OS.

Mostly the firewall settings were disabled by default but could be altered anytime by the user by navigating to the network configuration screens.

The evolution of the network security gave rise to three profiles whenever your Windows Personal Computer gets connected to the internet – namely Public, Private and Domain.

Every network interface has its own profile created as agreed to by the user. Beyond the profiling strategy, Windows Firewall also performs the below in order to effectively handle the machine security

Besides the default firewall that the Windows OS provisions, many personal computer users enforce the installation of third-party software. This helps to assure greater security. The IT market is flooded with many such providers who enhance each version of their product. 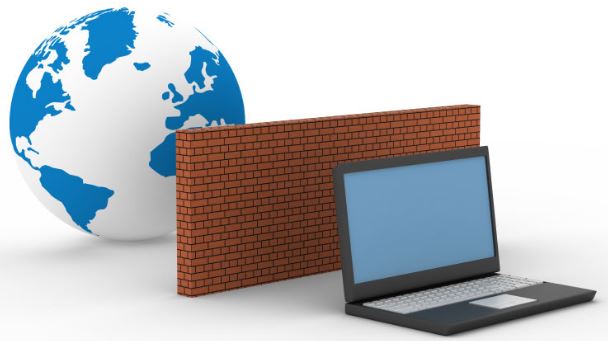 This is done on basis of the changing trends, riskier ambiance and varieties of intrusions. Below is a sample set of third-party Windows Firewall software that comes along with antivirus support too!

Most of them are available as free firewall software for Windows for a specific period of time. During its evaluation period, you can explore the product’s feature list. You will be convinced of the extra layer of protection that these products give to your personal computers.

A well-guided installation support and round the clock expert assistance for issues and queries are also made possible by these companies. Granular features to block a specific set of IPs, location wise filtering, etc., can be tried with these third-party softwares.

Remember, to stay updated with the product you download or purchase. This way, your personal computer stays ahead of malicious invasions and all virus definitions are known to the installed software.