Without any doubt, Russian cinema is considered as one of the most creative and productive industries of all time. It’s internationally recognized, and their movies are played all around the globe. You probably already are aware of this, which is why you are here today trying to learn about some of the best Russian movies of all time.

Greatest Russian Films of All Time 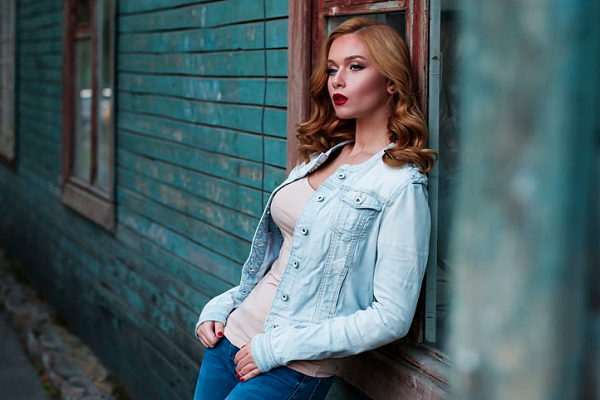 For starters, if you are someone who watches Russian content, you surely are a man of class and taste who knows what quality content looks like. Their stories, their script, their actors and each and everything about the Russian films are just out class.

If you know a little bit about the history of Russian films, you might already know that the Soviet Union invested a lot in filmmaking, and since then, this industry has just grown and grown.

Speaking of which, today we are here to talk about some of the best Russian movies of all time. There are Russian movies like Loveless that are totally worth your time, and not even for a second will you feel bored once you start watching them.

Andrei Tarkovsky has a huge share in the world of cinema, and proof of his work is the movie “Stalker”. It wouldn’t be wrong to say that this movie has been the talk of the town since it got launched. Each and everything about it is worth appreciation.

From the shots to the storyline and most important to the acting, you are just going to love it. Especially if you want to make a career in filmmaking, we’d suggest you watch this movie at least once, and you sure will understand what we are trying to say here.

It’s about three men who enter an extremely restricted zone where the known principles of physics are not followed. They are in search of a place called “Room” where the deepest wishes of each one of them can come true.

2] The Cranes Are Flying

It’s Soviet film that shows the dealings with the clutches of war. One of the main reasons for putting this movie in our top best list today is that it’s short, it’s straight to the point, and it’s earnest regarding the subject.

Honestly, this one is pure cinematic poetry, and with the right snacks, you can enjoy it at a whole other level. There’s a very emotional turn in the movie, so you better be ready with some tissues to shed some tears.

It’s a modern classic Russian film that’s full of comedy. In fact, it’s quite intriguing because it tells what people talk about behind their closed doors. In simpler words, this movie is about four friends and what they talk about regarding their wives, friends, and girlfriends.

This movie is for both men and women to watch because, as said earlier, it’s quite funny and you’ll enjoy each and every second of it.

The next on the list is Hardcore Henry, this movie is from a very acclaimed producer Timur Bekmambetov and the young director Ilya Naishuller has done some really appreciable work.

The story revolves around a man who wakes up in the morning and remembers nothing. You just have a beautiful wife next to you, and she tells you how you are a cyborg. It’s an action movie that’s worth a watch!

These are some of the best Russian movies that you must watch this year. The list doesn’t end here, in fact, there are several others we’d like to tell you about. Watch these first and let us know what you think so that we can tell you about more such amazing movies.