All told, there are millions of apps available for download on the Apple Store and Google Play, with tens of thousands of new ones being released every month. That’s quite a lot of competition for usage.

So why are there are so many? Because a hit app often nets millions of dollars for the developer. It’s the reason there are also millions of developers out there, both independent and corporate-they all want to strike mobile app gold. 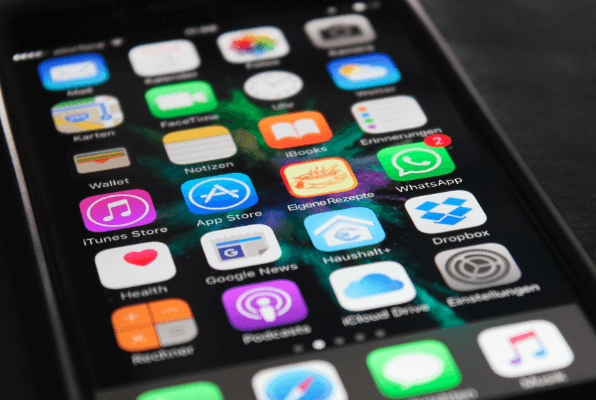 Granted, games account for most of the successes in these app marketplaces, but that isn’t the only category users love. Social media is a powerhouse, with a whopping 81% of all app users spending time on Facebook. Commerce is a giant too, as Amazon’s app is number one among 18-34-year-olds-that coveted “millennial” demographic.

But app hits come in every category-some are obvious, like Instagram, while others seem to come out of left field. This article focuses on those apps that came from out of nowhere to rise above the pack and establish a foothold in the mobile application landscape. Also included are tips that can help your next app release become just as successful.

Everyone has an idea for something:- a movie, book, product or bit of technology. That was the idea behind the Name App, a simple application and unlikely hit. The origin of the idea flowed naturally and ironically, as an independent designer named Christian Perez was so obsessed with creating the next big mobile application that he wound up searching endless available domains and hashtags. The ah-ha moment happened then-when he realized he could design an app that helped people find available names.

The app eventually skyrocketed to 500,000 users across the globe, however the most notable part of the story is   the journey the designer took to get to his success. He and his co-founder designed it, built it and released it themselves, outsourcing nothing, which is a testament to how far you can go when you have a product that solves a need of your target audience.

Tip: research, research, research. With so much competition out there, understanding the marketplace is vital. Know your audience. Does your app solve a problem they have, or make their lives easier in some way? Does it provide a unique experience to the user?

Define your audience to find answers to these questions. More importantly, define your idea and research your competitors. Make the process iterative and agile, and produce an MVP (Minimum Viable Product Version) of your app to ensure you meet your potential customer’s needs.

Originally, the designers of this art app were content to let it be a simple delivery device for curated art collections from over 1,200 international museums. But that’s a rather niche audience. What sent this app through the stratosphere and made it appeal to everyone was when they added the selfie-comparison feature.

That’s right, the designers took one of the most popular pre-existing media trends—the selfie—and applied it to classic art. Users of the app then had the ability to take a picture of themselves and have it automatically compared to figures in great artworks throughout the centuries.

Once celebrities started using it, Hollywood stars then effectively became evangelists for the app and generated free advertising. It truly was an unexpected hit.

Tip: trust in your value proposition. That means be original. A big part of the reason Instagram became such a hit wasn’t just simplicity, but originality. At the time of its launch, there were plenty of photo apps on the market, but the creators of Instagram researched their competition and what their target audience was looking for. They found that people wanted photo-sharing features to be primary, not secondary, on the app. The creators took this feedback and ran with it, creating an original app that skyrocketed all the way to a billion-dollar valuation.

A virtual-pet app where you care for a uniquely shaped and brown-colored alien rock certainly meets the definition of “unlikely hit.” And that’s just what 24-year-old Lebanese designer Paul Salameh had on his hands when he released Pou. Really there was precedent for this type of game, as the Japanese Tamagotchi craze had swept the globe about a decade earlier.

With Pou, Salameh tapped into the inherently addictive nature of virtual pets, and he rode the wave to app success. At its height Android users downloaded it for free up to 320,000 times per day in Google Play; more impressively, at $1.99 in the App Store, it cracked the Top 5 paid apps list.

Tip: consider platforms. One mistake made by many app developers—independent or otherwise—is to is to ignore platform-specific nuances. iOS and Android are different platforms with different functionalities. Believe it or not even something as simple as the “back” button—a feature on all Android devices—often goes overlooked by developers, especially because iOS doesn’t have such a button. The consequence to missing little details like these often reveals itself in the form of poor user experience. 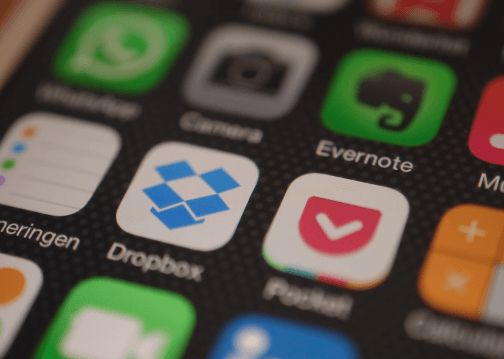 It’s fitting to end on an app that realized such massive success. Periscope is the biggest name on this list, not least because its two developers had grand ambitions matched by incredibly impressive tech. They wanted to do something no one else had done: broadcast live videos in real time to effectively “teleport” to different locations.

From the get-go, angel investors fawned over the app’s potential, and the developers had no problem raising seed money. They released their fully functional and seamless app to market and next thing they knew Twitter had bought it. Today, Periscope has 10 million users.

Concluding tip: and speaking of user experience, concentrate on that. For your app to stand any chance of success, it needs to be intuitive above all else. That means eliminating performance issues like lags, extended load times, tedious registration processes, and cumbersome/difficult-to-access features. Take a look at this platform-specific primer in UI/UX best practices for more info.

From legacy Fortune 100 institutions to inventive start-ups, Ryan brings extensive experience with a wide range of B2B clients. He skillfully architects and manages the delivery of integrated marketing programs, and believes strongly in strategy, not just tactics, that effectively aligns sales and marketing teams within organizations.