With the current mobile operating system iOS 7.1 Apple has made a release with major updates being made to it. The purpose behind this release is to have tweaks and improvement in speed along with fixing some bugs. iPhone and iPad users faced problems like springboard crash that enables random booting when the device falls off and an has major trouble for Touch ID system too. To fix all defects of the trailing issues Apple has promised to launch its next version iOS as Apple iOS 8 in near future. 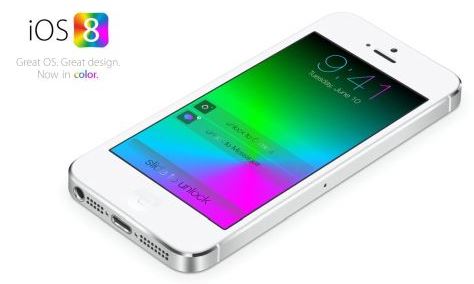 It has been rumoured that with the updating of iOS will offer to work like iPhone 6. As per report the iOS 7 was launched with iPhone 5S on Sep 21 similarly two other versions of Apple were released with iOS 6 and iOS 5 respectively on the same days as that of iPhone 5 and iPhone 4. So it has been rumoured to will get released in the month of September.

With the release of iOS 7 has brought several features and design to the users. An animated transitions to the genie effect was found on Mac computers with additional features like Airdrop that helped to improve communication between the devices and iTunes Radios. As far as iOS 6 is concerned it facilitates connectivity with the social network along Apple Map. With the expectations of the users it is presumed that the new updated iOS 8 will come up with completely new features like Apple Maps, iTunes Radio and the Health book. 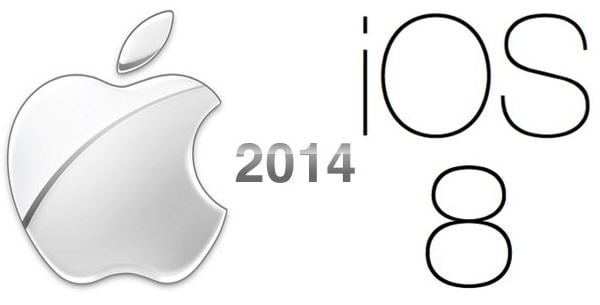 The three major changes that is most likely to happen are as follows:

As in records, Apple has the biggest flub for Apple Maps but it has been criticised for many glitches. So taking into consideration Apple has made strives to their mapping service. To rectify these glitches Apple has acquired many mapping companies. It’s expected in IOS 8 it will enhance the mapping service with enhanced database.

It has been rumoured that bike directions as well as public transit including indoor mapping directions can be mapped with the new iOS 8.

With the introduction of iTunes Radio in iOS 7 it has certainly achieved high adaptation for Apple users and there by bypassing streaming services. This streaming service allows the listeners to skip the commercials and pair the radio with the match of iTunes, but as per recent suggestions it may remove the service out of the music app and would make it visible to home screen as a significant update. This change might put up a challenge to other apps like Pandora or iHeartRadio.

Read :- A Detailed Analysis of the Rumors on Upcoming LG G3

Keeping in track with the updating apps Apple seeks an interest in developing a specific program that will help users to notify them about their health conditions. This health book app is likely to act as fitness tracker and is rumoured to be similar with to that of iWatch. This app has sensors like heart rate monitor and pedometer that notifies about the exercise levels and burning of calorie.
With all significant updates in the new iOS 8 it is assumed that Apple might be the most advanced than other existing companies.

So, The Apple iOS 8 with iWatch integration and 3 additional features, that will make life more easier. Share this Apple iOS 8 News with your friends and if you have any doubts then free to ask just comment below.