Home » Technology » Automation: How It’s Creating – Rather Than Destroying – Jobs

When the topic of automation comes up, it’s not always a positive conversation – especially when it comes to opportunities for humans.

Whether it’s driverless cars apparently threatening the jobs of drivers and logistics employees or the idea of self-scan cash desks in supermarkets taking away jobs from hard-working staff, the arguments are pretty well-rehearsed.

Will Automation Create More Jobs Than It Will Destroy? 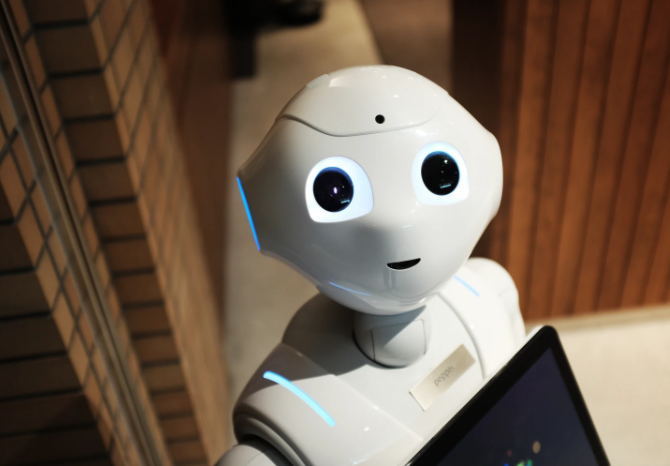 But is it really the case that automation is as destructive as it seems? On the contrary, it’s actually much more complex. Here’s why.

As mentioned above, discussions about automation often focus on the potential for an expansion in this sector to take away jobs rather than add them. Automatic systems, so the theory goes, require much less human resources to operate them.

A store with 10 manual cash desks, for example, can employ 10 cashiers on any one shift. A store with one manual desk and nine automated ones, on the other hand, is accused of only hiring two or three – one for the manual desk, and one to supervise the automated desks.

However, this forgets a crucial fact: automated systems also require knowledge and skill to be maintained. On a commercial level, it’s true to say that firms are desperate to get there first – and this requires staff.

In 2018, for example, it was revealed that the self-driving car start-up Aurora had boosted its headcount from a handful to around 150 people in just a year or two. Firms like these are incentivized to grow – and that’s contributing significantly to jobs levels in the sector.

A shift in labor demand

The rising world of automation is likely to call for people with skills in engineering, coding and associated services such as patenting and public affairs on an increasing basis. This, in turn, will require more people with this kind of specialist knowledge to be educated in and entering the profession.

It’s here that governments, the private sector, and research and education institutions can play their role. Funding from government departments is an ideal way to send a signal that demand for these skills is high.

And with universities such as Kettering offering a respected master degree in computer engineering, it’s possible to get up to speed even with online courses.

In short, it’s far from correct to say that automation is having a negative impact on jobs. In fact, what automation is doing is following in the time-honored tradition of many other disruptive phenomena and simply reorienting the economy towards something new and cutting edge.

As time goes on, it will be up to organizations and institutions to make sure that they respond appropriately for the new world of automated systems by providing adequate skills and training.