Ayushmann Khurrana is a popular Indian television and film industry star, who is known as a hard-working man, who paved his way to becoming a star from scratch. 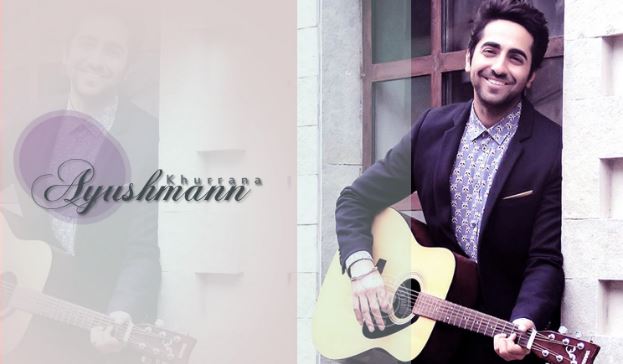 Khurrana has achieved a lot of things from a young age, but his best is yet to come in the film industry.

Ayushmann was born on 14th September of 1984 in Chandigarh. He was brought up and completed his schooling from Chandigarh.

After completing his 12th class, he decided to go for higher education and joined Punjab University to major in English literature.

By next three years, he finally graduated from Punjab University with School of communication studies.

During his time in 11th, 12th & College, he was into acting in theatre, where is one of the founding members of  “Aaghaaz” and “Manchtantra” theatres. 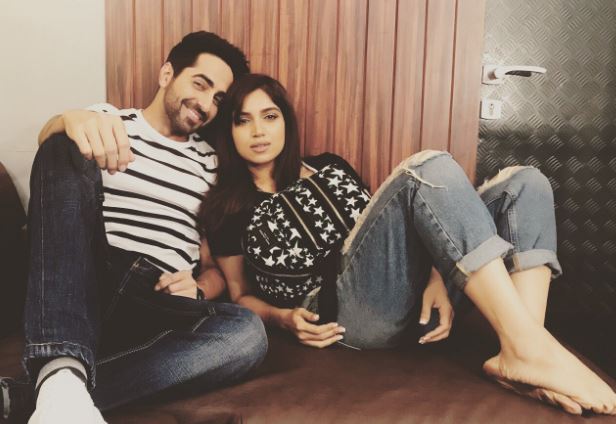 They have performed in various places like Streets, Contests, and festivals. The group has secured many certificates & won prizes for their performance.

According to a source, he also won an Award for Ashwatthama in Dharamvir Bharati’s Andha Yug in the category of Best Actor.

He was only 16, during the period of theatre days.

By the age of 17, the Indian television started to change, the culture of reality shows, dancing shows, and other shows started to air on major channels.

He started to come out of his space and went for auditions to participate in these shows to progress further in his career. 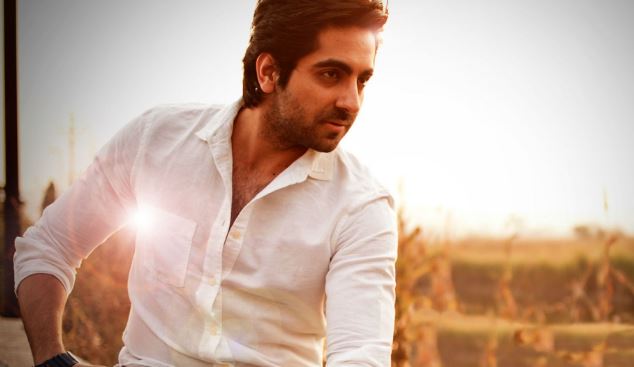 Coming to the father of Ayush, Mr.P.Khuranna is a politician and an astrologer.

While his mother, Poonam is a housewife, who has an MA degree in Hindi.

Currently, the family stays in Chandigarh, Ayush also has a younger brother Aparshakti Khurana whom we have seen in movie Dangaal as Omkar.

Aparshakti Khurana is a radio jockey in OYE 104.8 FM; it’s located in Delhi.

The lucky man found his soulmate decades ago. He married a childhood friend Tahira on November 11, 2011.

They have welcomed their first child Virajveer in the year of 2012; then they had their second child Varusha on 21 April 2014. 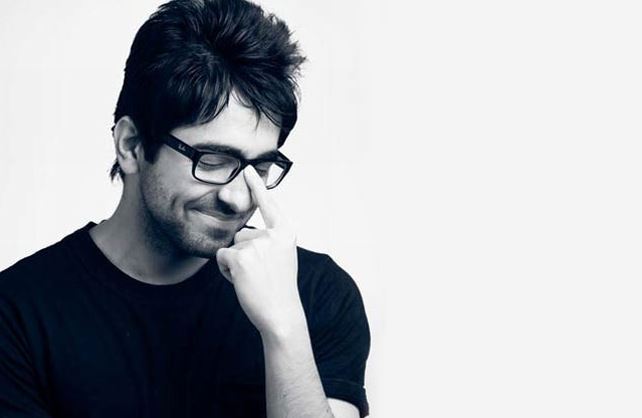 As of today, he is focusing on acting in films only. He has also said that he wants to produce and direct a movie.

He was part of many Television shows and Movies from 2002, we are going to list those shows and his role in the entertainment field.

Channel V Popstars (2002) – The first time he ever went to a popular Channel auditions is popstars, where he failed to get into the show, but he did not stop at that point.

MTV Roadies Season 2 (2004) – One of the popular shows to this date on MTV India is Roadies, where he went to the audition. He considered as a weird man who had weird thoughts. 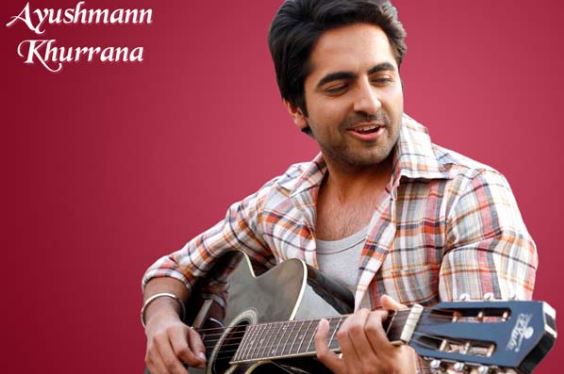 Amazingly, he was selected for the show and went on to become the season 2 winner. Almost 90% of the winners never made it big in the entertainment, but Ayush did.

Starplus Kayamath (2007) – After winning the show, he got many offers from various platforms, but he accepted a major role in a show, which aired on Star Plus. He was playing the role of Saket Shergil.

MTV Wassup, The Voice of Youngistaan (2008) – He is the winner of the Roadies, he gets to become a co-host of the show for a season. He worked with Bani J and Vineet Modi.

MTV Fully Faltoo Movie-Cheque De India (2008) – In the same year, he secured a short parody movie of Chak de India. The spoof movie went good with the MTV, and he got many praises for his work.

MTV Fully Faltoo Movie-Jadoo Ekbar (2008) – The first spoof movie went good, and Jodha Akbar was a massive hit in the same year, so MTV offered another spoof movie for him, which he accepted it with a smile.

MTV Roadies Hell Down Under (2008) – The Roadies team offered him to host the show for auditions.

He did that with a smile; his career was going well with the help of MTV back in 2008. 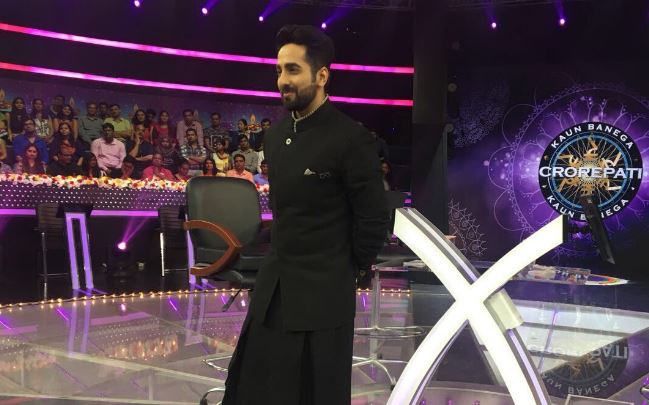 Ek Thi Rajkumari (2008) – The show aired on Zee Next, but the production team has to stop it for some reasons.

In 2009 – He has hosted many shows like India’s Got Talent (Season 1), Rock on with MTV ( Season 1), MTV Roadies (Season 7) and in the third show, there were some issues, which led to stripping him for another show.

However, in this year, he did not stop. He finally landed an anchor role in the singing show Amul Music Ka Maha Muqqabla aired on Star Plus.

In 2010 – This year he aimed to go for non-MTV shows as well. Which has led him to Taarak Mehta Ka Ooltah Chashmah to promote IPL, by this time it was confirmed that he was going to co-host the Extra innings.

India’s Got Talent (Season 2), and MTV again offered him to become the anchor of Rock on with MTV (Season 2), which he accepted it.

He has hosted for many shows like Super Star Buzz from 2010 to this date. From 2011 to 2015 he has hosted MTV Roadies (Season 8), MTV Grind, 1st Star Box Office India Awards Ceremony, and Just Dance.

He finally landed with a decent budget film in 2012.

Vicky Donor 2012 – A very much needed debut in Best Actor and Singer for Pani Da Rang. He got his share of fame from this movie. 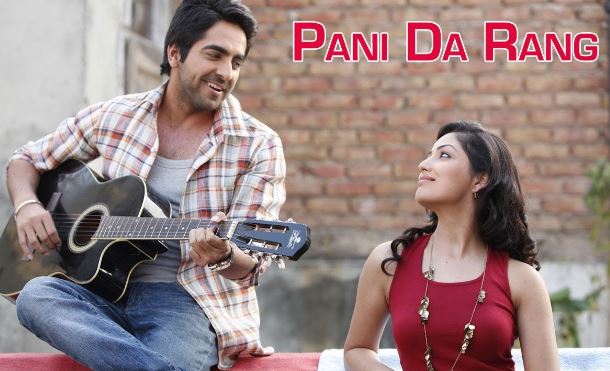 Nautanki Saala! 2013 – The movie failed to connect with the audience with the revenue of 22Cr.

Bewakoofiyaan 2014 – He was able to work with the likes of Sonam Kapoor and Rishi Kapoor in Bewakoofiyaan, but it has not connected with the audience. However, there was no loss occurred in the making of the movie.

Meri Pyaari Bindu, Bareilly Ki Barfi, and Shubh Mangal Saavdhan 2017 – The good news for him is that he got to work with popular Actresses like Parineeti and many others. None of the failed and most of them have ended up with decent success at the box office. 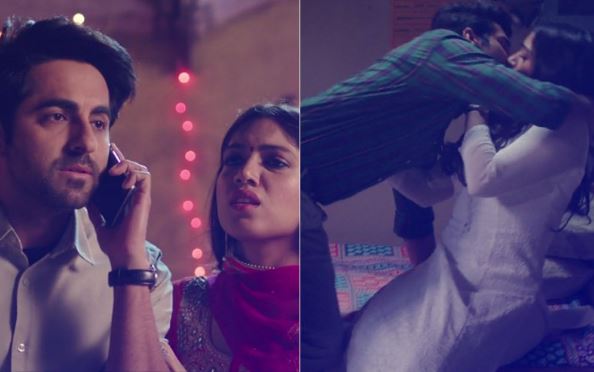 Currently, he is shooting for Shoot the Piano Player, and soon he will start working on Badhaai Ho.

The net worth of Ayushman Khurana is above 10Cr from various movies, events, private parties, and other sources.