Homepage » Gadgets » The Fastest Autofocus Camera in the World: A Tipping Point for Mirrorless Cameras?

Maybe It’s just me, but I can’t help but snicker at how much the Nikon vs. Canon DSLR Camera wars of the past and the mirror less vs. DSLR debates of the present are mirroring (no pun intended) the messy, impassioned, yet undoubtedly entertaining presidential race this year.

I dare you not to see the parallels in the tale of two old establishment figures duking it out for supremacy only to be shaken up by the “outsider” audaciously offering people a bold, new alternative.

Cool Autofocus Camera in the World

Freaky, right? And just like a certain reality TV star/real estate mogul is changing the face of American politics, so too is the mirror less camera making DSLR purists clutch their pearls (or their camera straps, anyway). It has reached a point where even an online retailer has asked the almost unthinkable: “Should you ditch your DSLR?”

Well, it seems that Sony is eagerly throwing more fuel into the fiery debate, as it introduced the latest addition to its award-winning lineup of mirrorless interchangeable-lens cameras in February 2016—the Sony ?6300.

The Sony ?6300 is said to have the world’s fastest autofocus (focusing on a subject in as quick as 0.05 seconds), the best 4K image capture in any consumer digital camera, a renovated 24.2MP APS-C sensor, as well as a new processor to up the ante on the mirrorless camera market.

The Sony ?6300 replaces the Sony ?6000, the best-selling mirrorless camera of all time.

Check out these key specs:

Neal Manowitz, Vice President of Digital Imaging at Sony Electronics explains, “The α6300 is yet another example of the dominant innovation that Sony continues to bring to the industry, especially from the mirrorless space.

With this new model, we’ve combined the world’s fastest and most extensive AF system with a superb image sensor and many of our most advanced imaging and video technologies, creating a package that can far exceed the performance of any DSLR in its class. This camera connects you with the action like never before.”

The ?6300 contains copper wiring, which is good for improving light collection efficiency and readout speed. Plus, an upgraded image processing algorithm optimizes the sensor’s abilities, resulting in low noise even when shooting at mid- to high-ISO sensitivity settings.

Aside from having the world’s fastest autofocus, the ?6300’s High-density Tracking AF technology positions 425 phase detection AF points over nearly the entire viewing field—a whopping jump from the 179 focal points offered by its predecessor, the ?6000.

Now, the camera can focus more accurately throughout a wide area—even on small and fast-moving objects that other cameras fail to detect. This also means significantly improved tracking ability on highly dynamic action shots such as when photographing a football game.

This advancement in mirrorless AF is an exciting breakthrough that brings mirrorless cameras even closer to matching the last remaining strongholds of DSLRs.

Check out some sample images below: 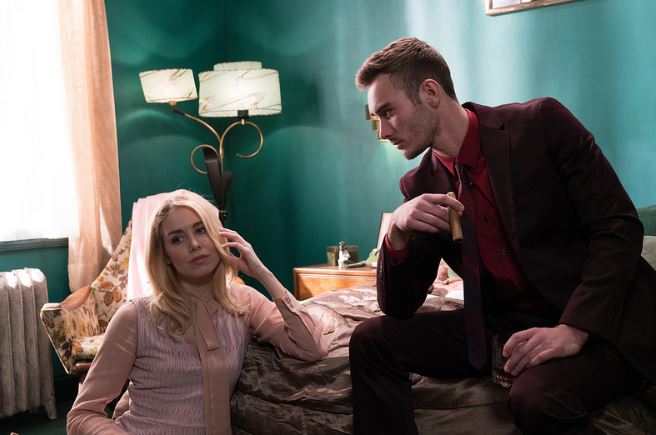 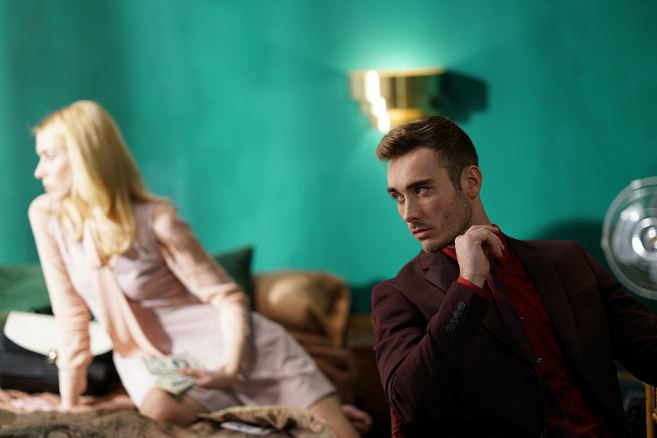 Liz Pekler is a travel photographer with almost 10 years of experience in the field. When she is not out exploring the world, she likes to share her knowledge about photography and travel through writing for blogs. 🙂