Film and entertainment industry is one of the most sought after industries in the current times. Several youngsters aspire to become film actors. Many others aim to secure other prominent positions in the film industry.

Consequently, many film schools have been opened in different parts of the world. However, in order to acquire the right kind of skill, it is essential to seek admission in a top rated film school.

Best Film Schools In The World To Study 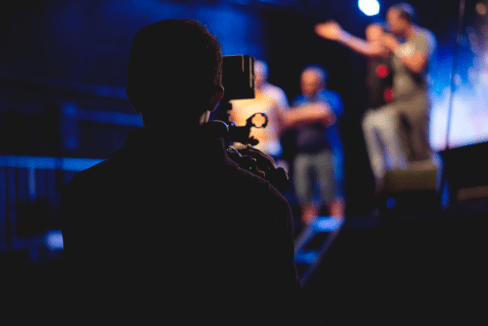 Here is a look at the top 15 film schools in the world.

The popular film school came into being in 1929. It is based in Los Angeles, California. It offers degree programs in films, animation, TV as well as interactive media. Many of its alumni have become successful film directors, actors and producers. As a result of its success rate, the film school has consistently been on the top. 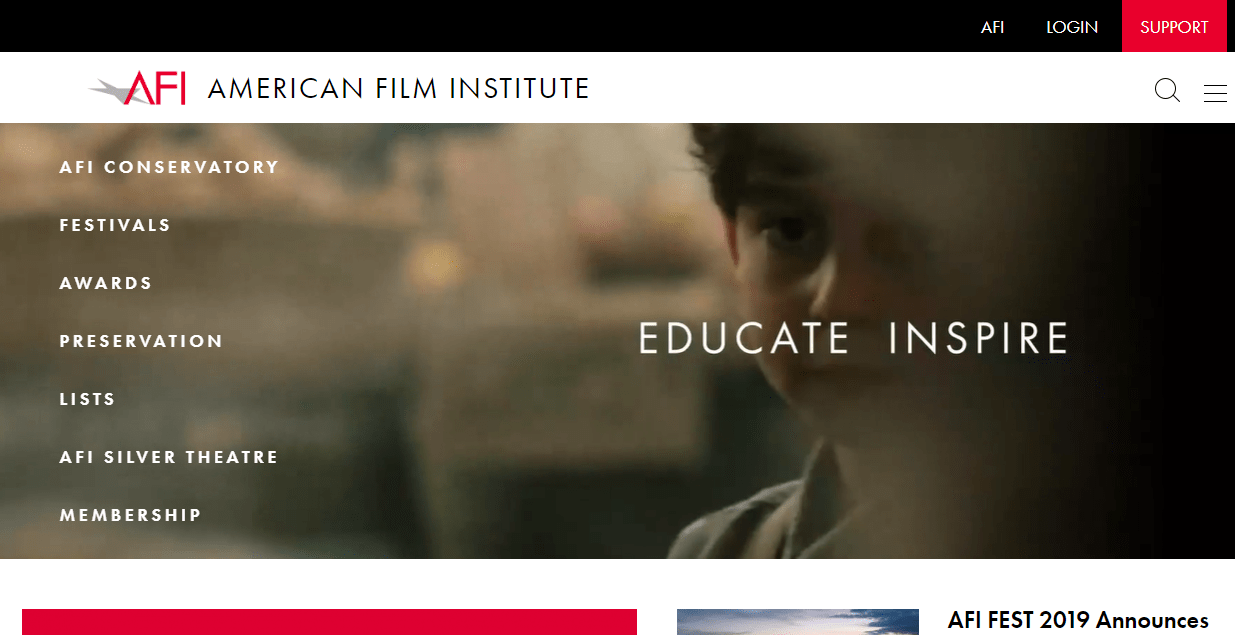 The film school came into being on 5th June 1967. It is also based in California. It provides training in six film making disciplines. These include production design, directing, editing, producing, screenwriting and cinematography.

The faculty members employed here are highly learned and the infrastructure is great. Consequently, the students are imparted high quality education. 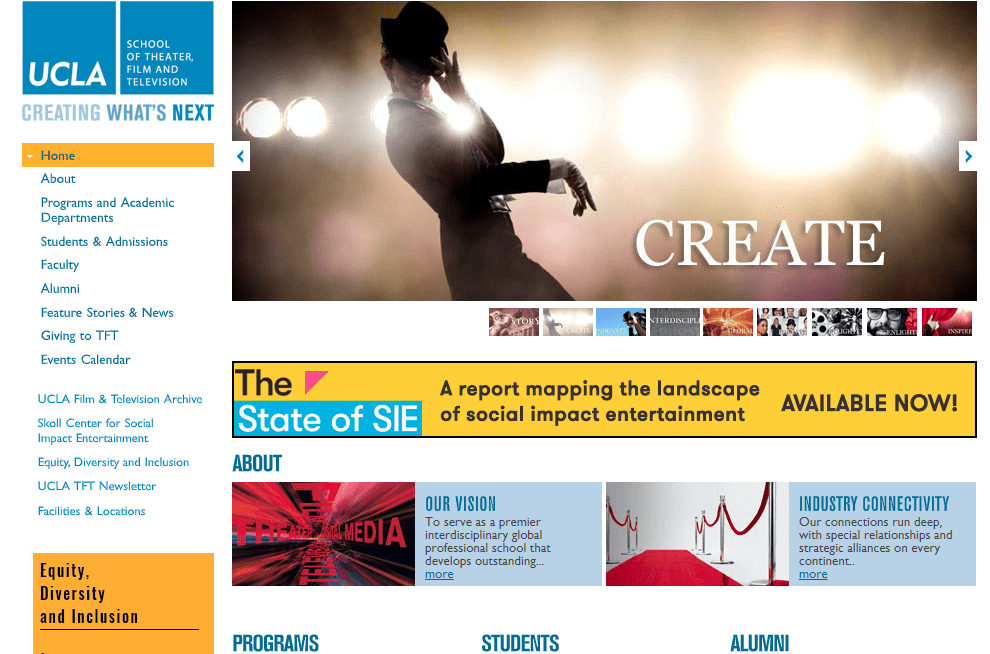 UCLA School of Theater, Film and Television forms a part of the University of California. The public university came into being in 1947. It offers courses in theater, television as well as films. Moreover, the school has the second largest archive collection of media materials in the United States.

This is yet another film school based in California. It came into being in the year, 1961. Walt Disney has set up this renowned school. It offers degrees in BFA and BFA in character animation. It also offers MFA in directing and MFA in film, video and experimental animation.

National Film and Television School (NFTS) is a top rated film school based in Buckinghamshire, England. It came into being in the year 1971. It offers M.A. in film as well as TV. Many aspiring actors seek admission in this film school each year. The success rate of this school is high compared to others. 70% of its graduates get good jobs in the film industry. 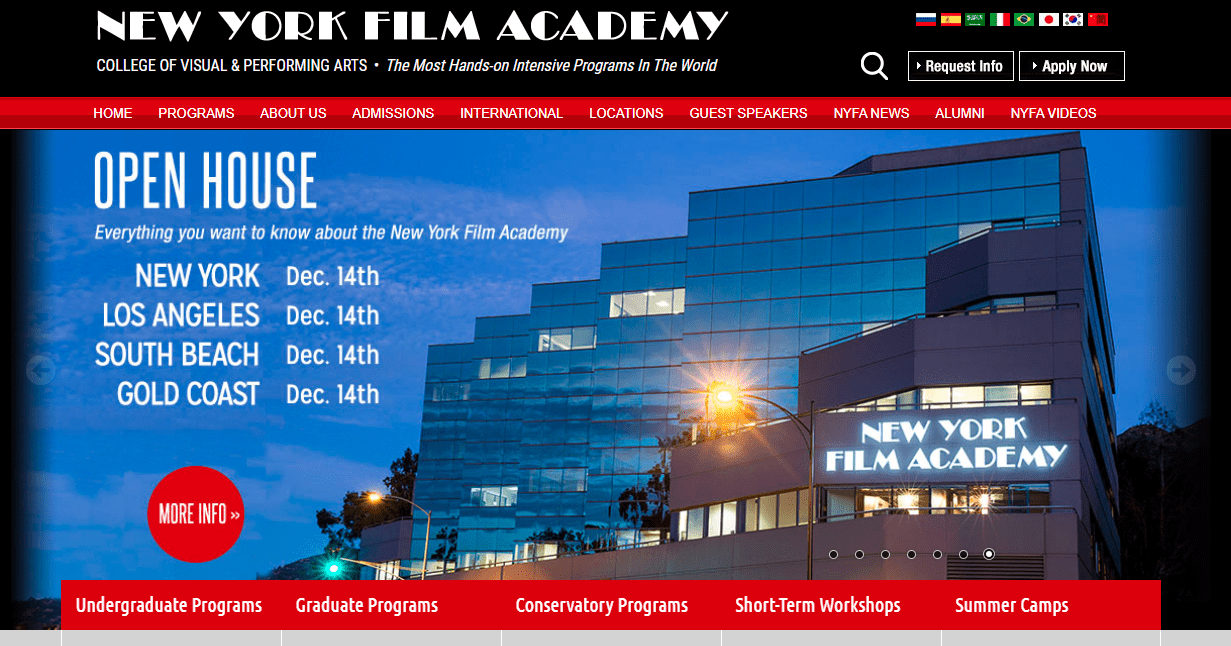 The esteemed film academy is based in New York City, Miami as well as Los Angeles. It came into being in 1992. Former film and television producer, Jerry Sherlock formed the film academy. It offers degree programs in film making, producing, screenwriting as well as cinematography. In addition to it, it offers courses in digital editing, 3D animation, game design, virtual reality and many more related fields. 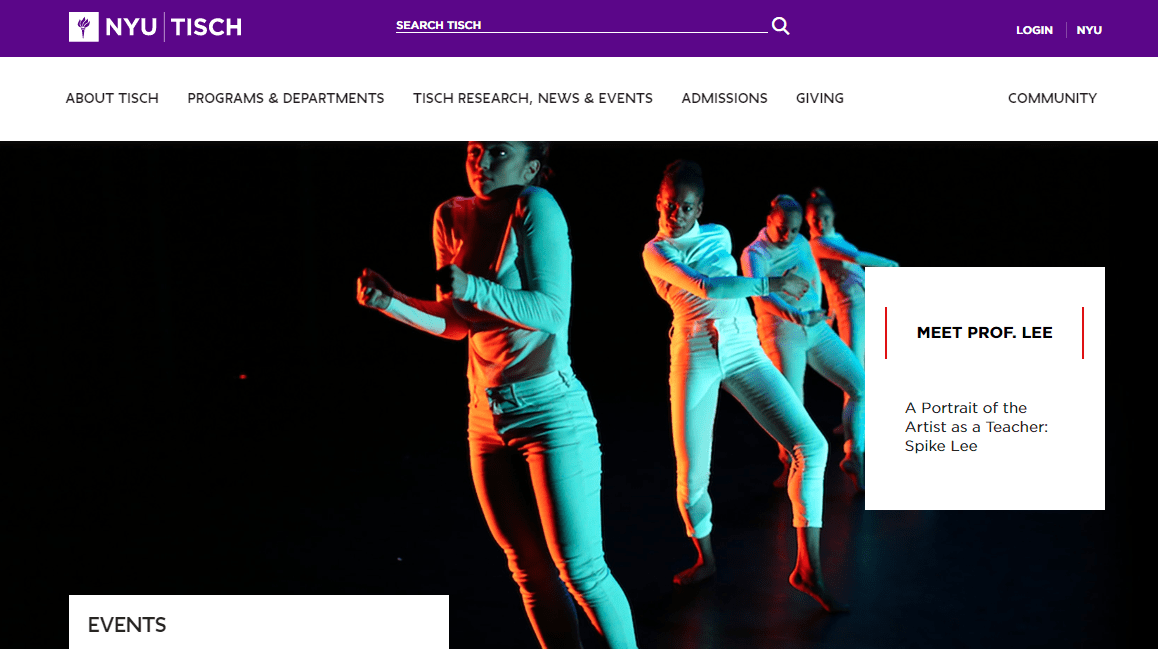 NYU Tisch School of the Arts came into being in 1965. It is a part of the New York University. The private university mainly offers courses in acting, dance and drama. In addition to it, it offers many other courses. These include courses in musical theater writing, game design as well as performance studies. 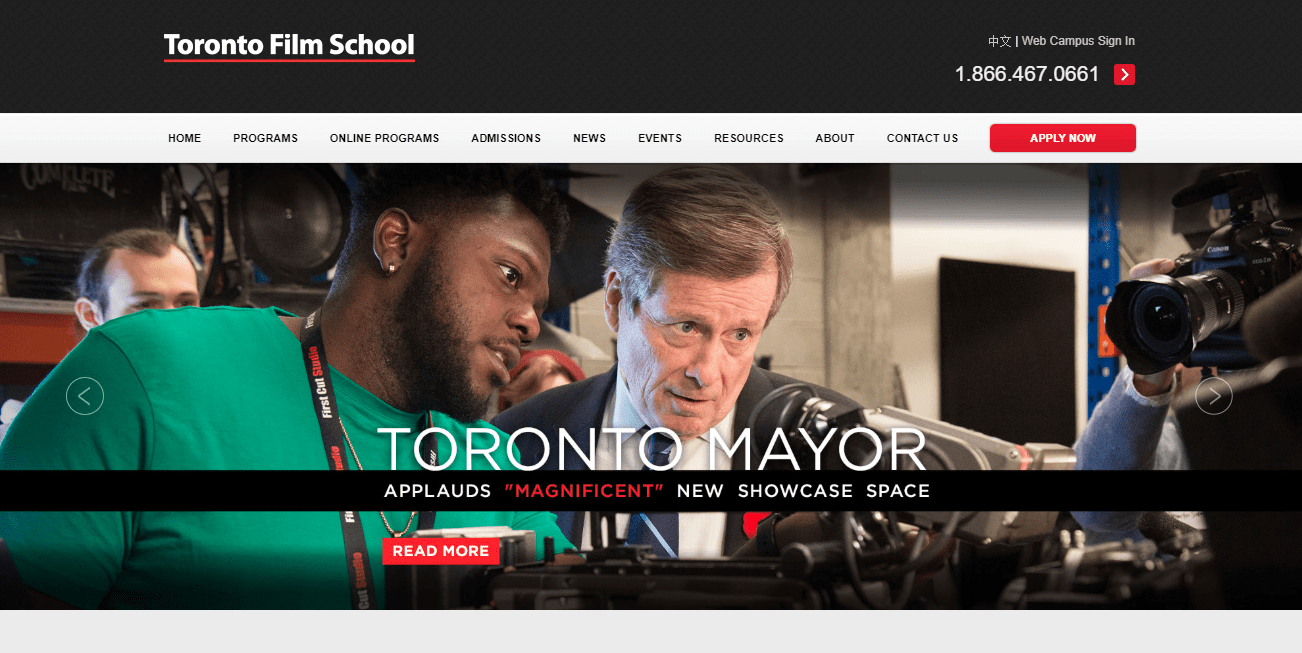 Toronto Film School is based in Toronto, Ontario. It offers various diploma programs in film, entertainment, video games as well as fashion. The courses aim to hone the creative skills of the students. 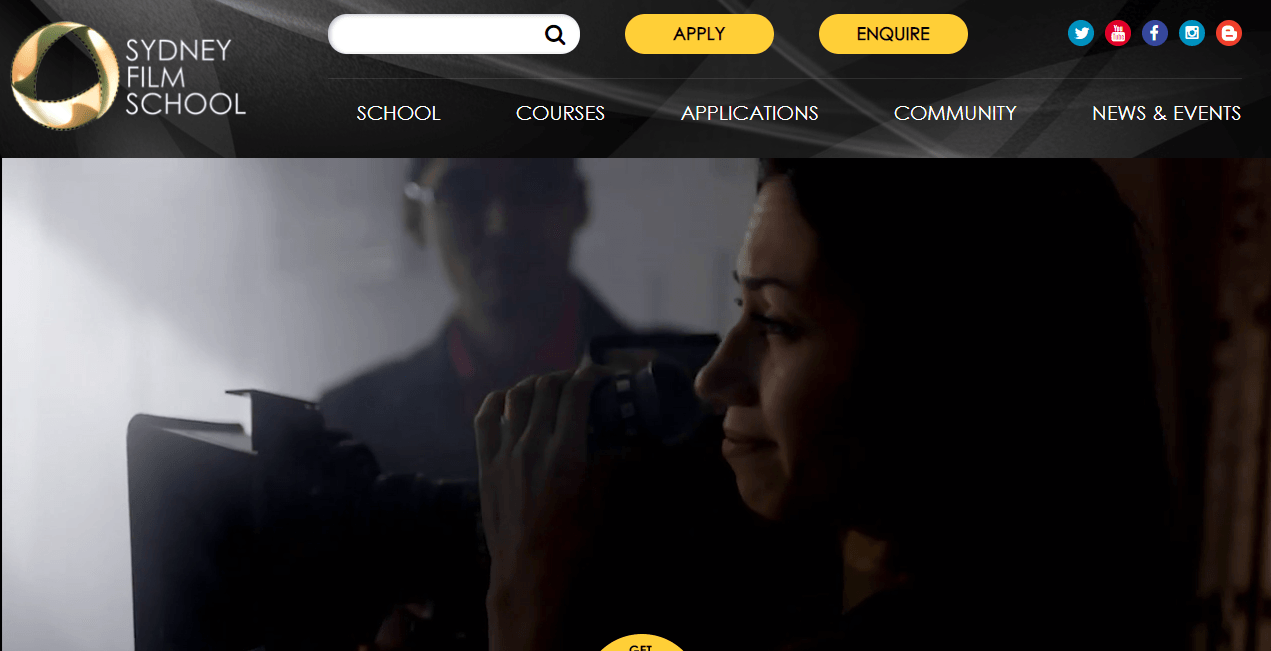 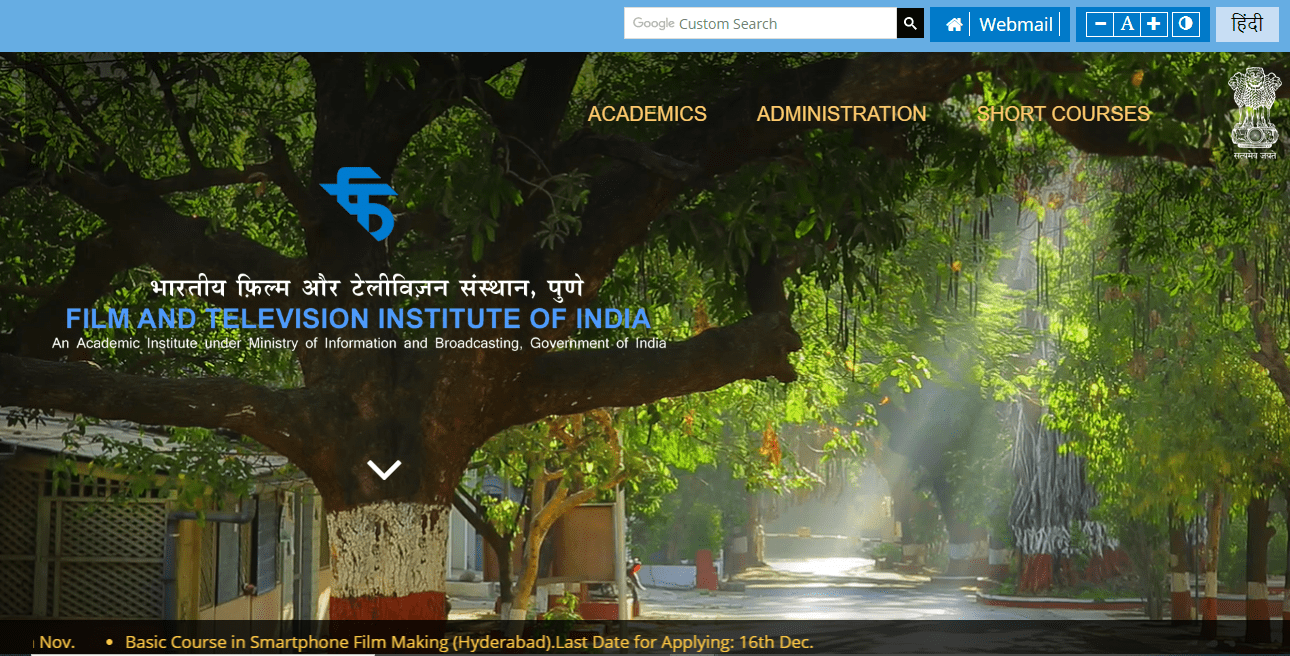 Film and Television Institute of India (FTII) came into being back in the year 1960. The institute is aided by the Central Government of India. It offers post graduate diploma courses in film direction, cinematography, editing as well as audiography.

ArtCenter College of Design is also based in California. It came into being in the year 1930. Its photography department was set up subsequently in 1935. The college offers various courses in film related fields. It also offers different degrees in arts. 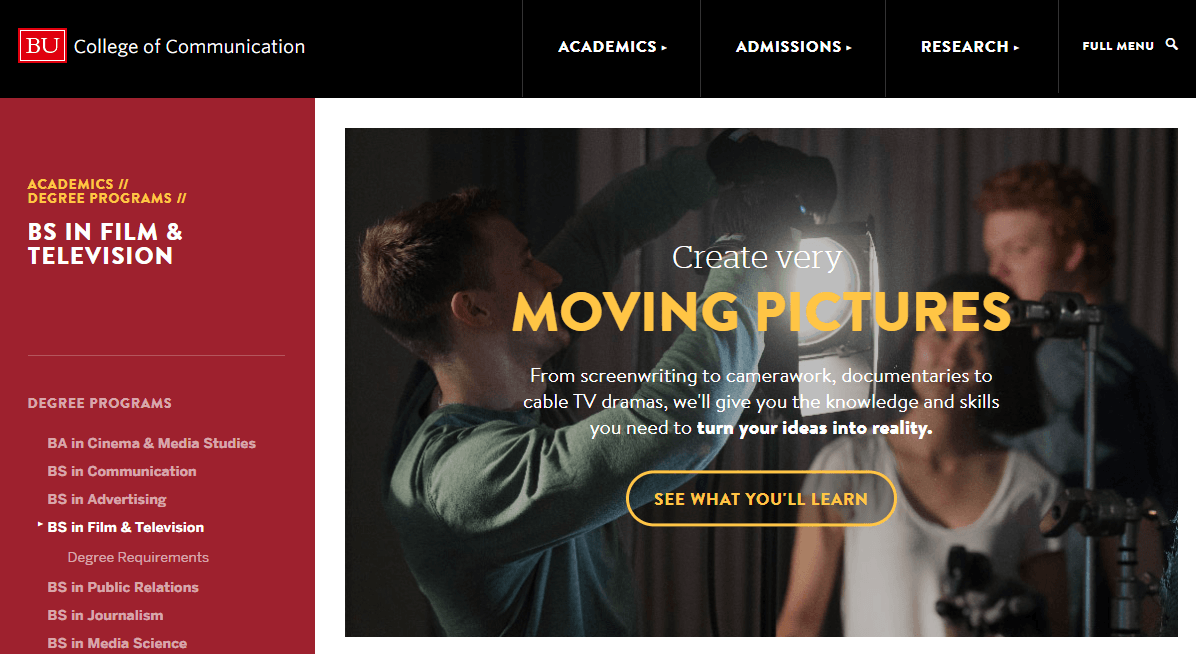 The renowned film school came into being in 1947. It is based in Boston. It offers special degree programs in film and television. In addition to this, it offers courses in Journalism, Mass Communication and PR. 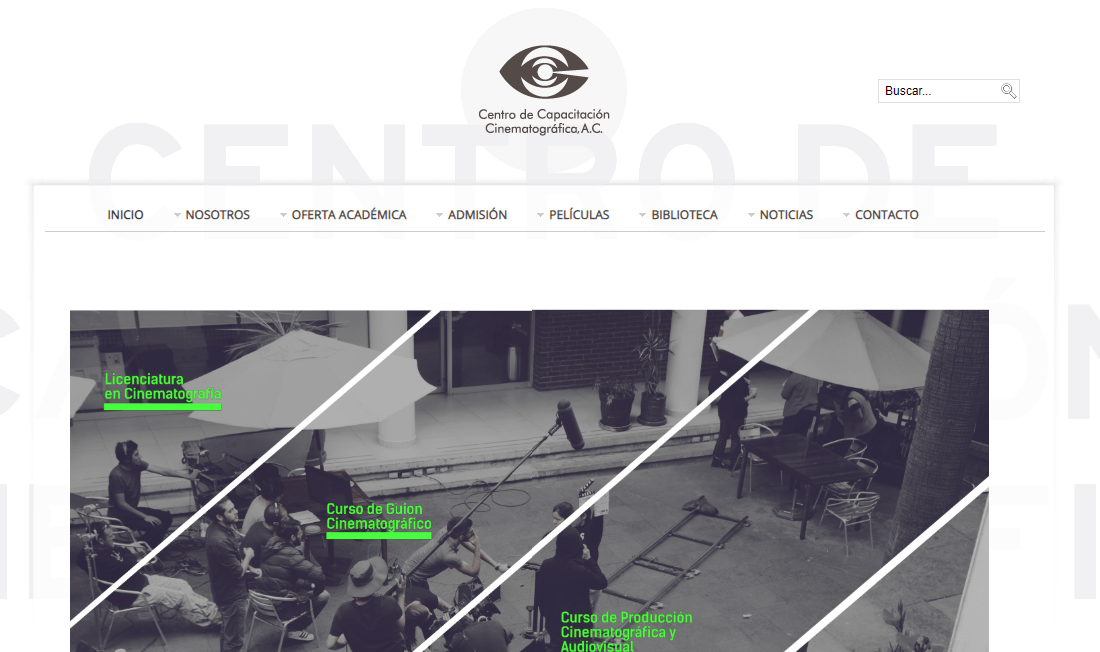 Centro de Capacitacion Cinematografica (CCC) came into being in 1975. It imparts practical as well as theoretical knowledge about film making and acting. The school also offers technical training in the field. It has an excellent infrastructure. It has all kinds of equipment essential for training the students.

These include special sound, camera as well as lighting equipment. As a result, the students from this school receive good practical knowledge about the field. 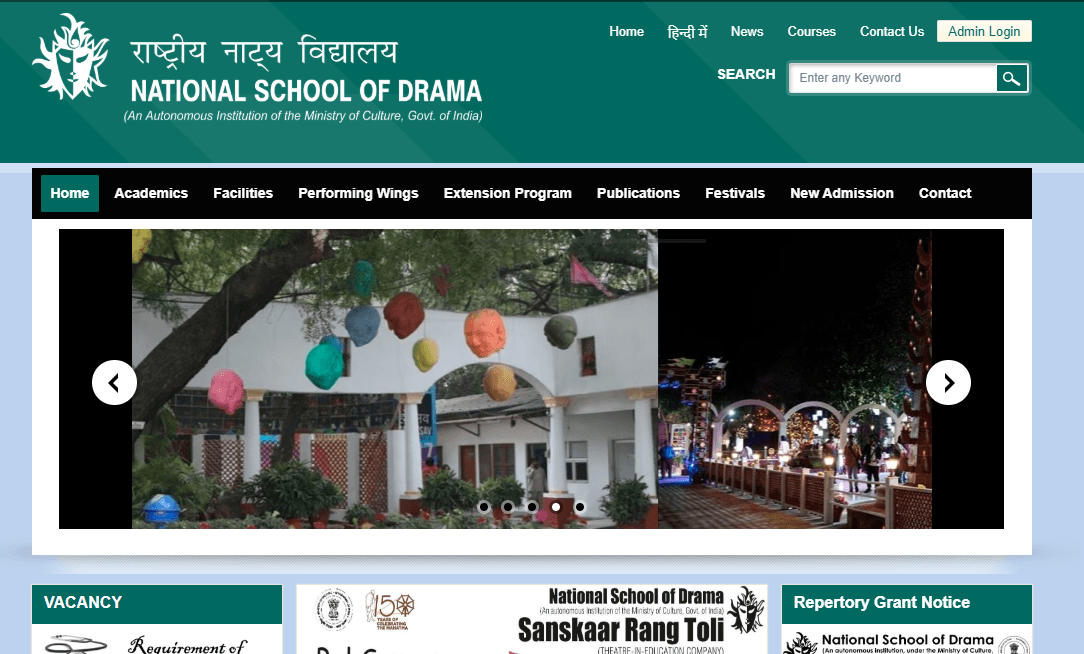 National School of Drama is based in New Delhi, India. It came into being in 1959. Thereafter, in 1975 it became an independent school. It offers special courses to train students in acting and direction. Many renowned Indian actors are a product of this institution.

The esteemed film school is based in Denver. It came into being in the year 1993. The film school offers various specialized film and acting courses. It has a team of well learned and experienced faculty members.

The school revises the course curriculum regularly. Moreover, the latest techniques are used to provide training to students.

To summarize, there are quite a few good performing arts schools around the world. You can get a step closer to becoming a great artists if you seek admission in one of these!