Best iOS Games 2015: Hello Friends, Before I Shared Best Addictive Android Games and Now Here We Talk about the best free ios games and I know that there are millions of user of Apple Product. IOS is a big platform on which millions of phone are running now and there are many searches on that Games for IOS. Playing games in the mobile phone is very common and every person want to play games in the free time. When all are playing this games our mind get relax from a lot of stress of office work or school homework and many more things should be there. In this article we discuss Best iOS Games In 2015. 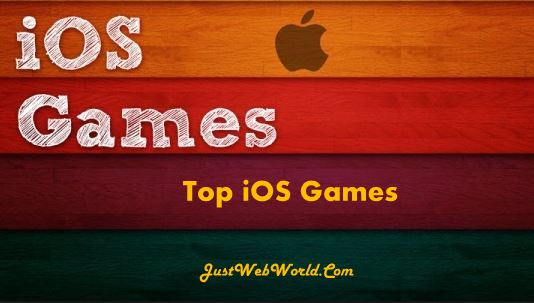 ‘The Walking Dead’ is one of the most likely and familiar to any gamer out there. This iOS game was specially designed for touch screens and this is the week point of this game. ‘The Walking Dead’ is a fantastic game and I really enjoy this game very much. From our website we give first position to this game for IOS in 2015. 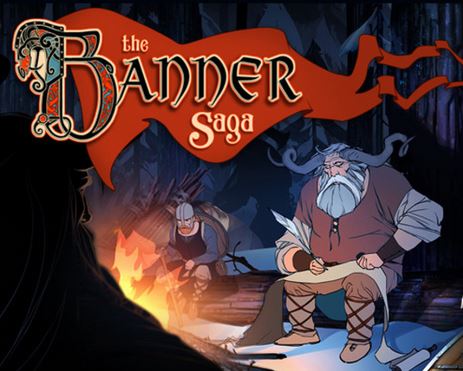 From our website The Banner Saga iOS Game got second position and this is one of the amazing game for IOS. When this game was release this is for PC only but after sometime they ported to IOS devices especially for Iphone Device and for Ipad device. You can easily download this game from Apple store.

According to our website FTL: Faster than Light is the game who carried 3rd position. In this game you can control of a small spaceship in the IOS game and each every command is at the tip of your fingers.Tell you one thing that mobile version of this game is not so much good you can play well in computer or Laptop. 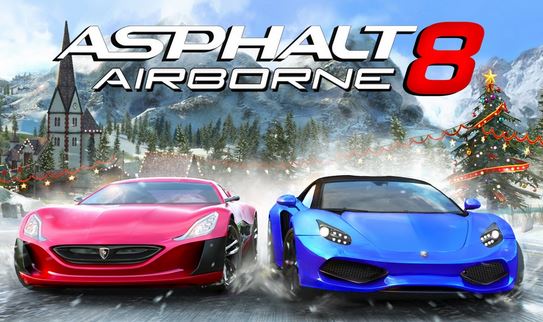 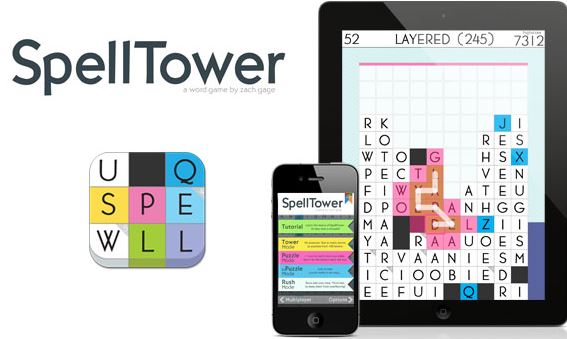 SpellTower is also is amazing game for IOS users and this game is especially for those person who take a lot of mind in this game. SpellTower Game feels a lot less like you are limited by the letters you have in front of you and more like a battle between the player and the board game. The price of this game is $1.99 and you can easily buy this game from Apple Play store. SpellTower Game is on 6th position from our website. 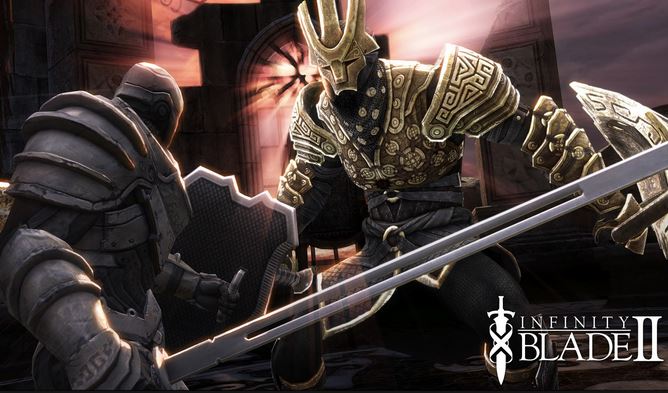 Finally this is the best games for ios and many of the people search related to Games of IOS on internet. I hope that I fulfill your demand and hope that you will like this article. Friends never forget it to share on social websites like Facebook, Twitter and Comment below If I Miss Any iOS Games. 🙂