A VPN helps you stay anonymous, private and secure on the Internet. So today we’ve put together this BulletVPN review for the anonymity lovers of you. 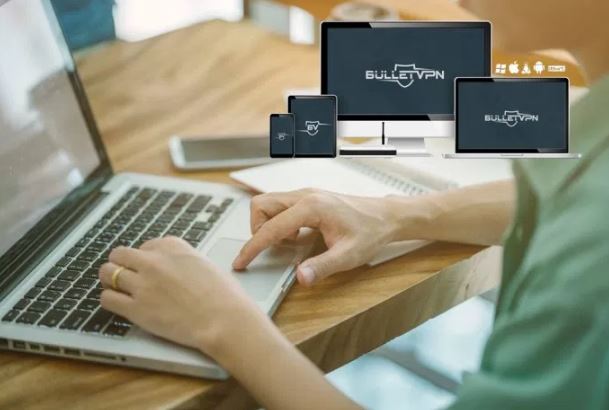 In a nutshell, we found it to be feature-rich, secure, anonymous, and at the same time, cheap. That being said, let’s have a deeper look at what exactly is being offered.

The one thing the BulletVPN has paid a lot of attention to, is keeping things simple. On the background it might be keeping you safe from hackers and snoopers, but on the front-end all you need to do is a few clicks to get most things done.

The first dashboard that welcomes you let’s you click a simple button at the center of the screen to connect instantly to any location, no rocket-science needed. 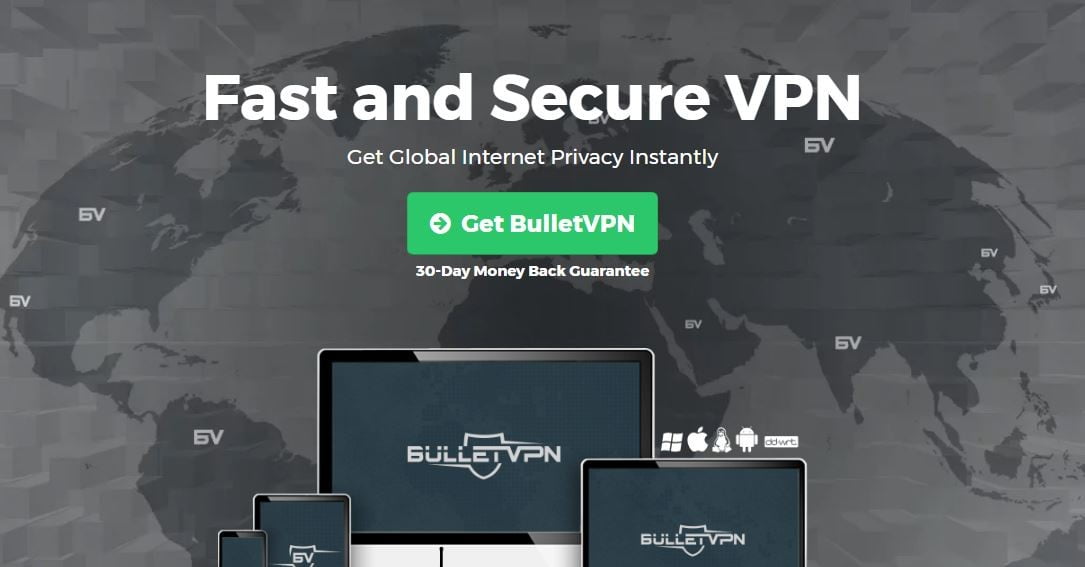 The left-sidebar let’s you navigate to countries, settings, account information etc. If you have a look at the below screenshot you’ll get the idea of how simple and easy they’ve kept the dashboard.

The primary function any VPN serves is letting you connect to a number of different countries, on that front BulletVPN hasn’t left any stones unturned. 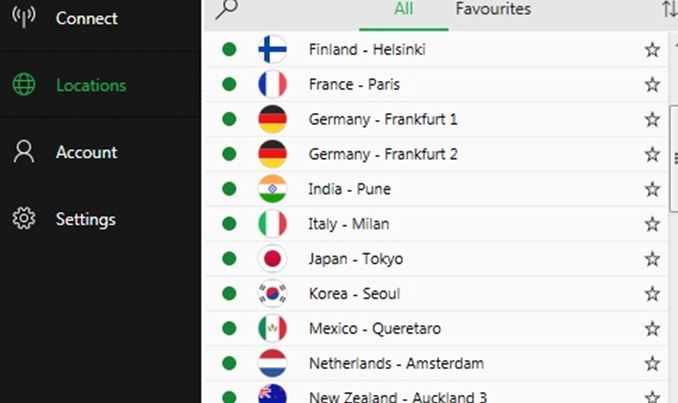 And that’s a pretty distinct and detailed list, more options than most of us ever need, or are provided with most other VPNs. 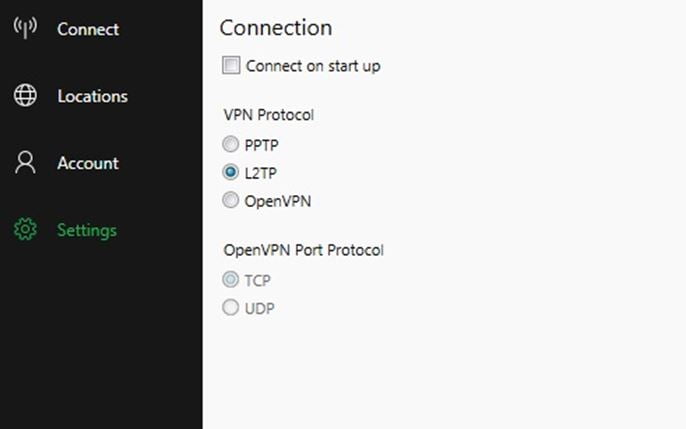 Along with two different connection types to be used with OpenVPN: 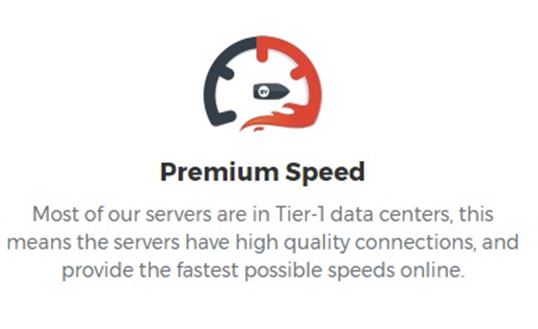 BulletVPN claimed that their VPN doesn’t have any kind of speed loss, which is a bit of shocker considering how speed loss is nearly a default side-effect associated with VPNs.

But in this case, it was actually found to be true, there was little to no speed loss and that was a fact, we double-checked it using Ookla and manual readings on the browsing and download speeds, but the facts still held true.

We strolled through their website for a reason of how they made this possible, and the answer lay in the fact that they have hosted most of their servers in Tier-1 countries and hence could offer nearly “no speed-loss” VPN, which is a rarity in the industry.

Video streaming sites such as Netflix, Hulu and BBC are blocked and restricted in a number of countries.

But not anymore. One of the primary points we can include in this BulletVPN review about the VPN is that it includes a free Smart DNS service with its VPN at no additional cost at all.

What this means for us as users is that, those restricted websites and content can be accessed with the VPN without any obstacle, a service many pay a fortune for in most case but with BulletVPN it’s included for free.

Also another good news is that, those accounts can be accessed “simultaneously”,  at the same time without having to log out from the other device. 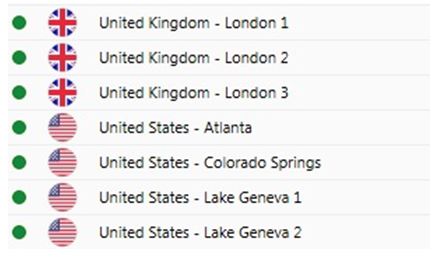 We talked about how BulletVPN offers a long list of countries in the earlier section of this BulletVPN review, but another aspect that can be added here in favour of the VPN is that it has “muiltiple IP addresses” for the same countries.

So even if a huge number of people are trying to connect to the same countries, they won’t necessarily be on the same server, hence allowing for a smoother, faster, and unique IP address settings.

First of all, BulletVPN isn’t expensive, infact it’s one of the most pocket-friendly VPNs in the industry considering how it has all the additional perks such as no speed loss and a free Smart DNS as well.

They have three plans:

All of these plans are fully equipped with all the features, there is a difference in the price only because of the billing cycle.

The payment methods you can use are

BulletVPN comes with a 30-day moneyback guarantee, so you’ve got ample time to check it out before finalizing your decision.

So is BulletVPN Worth It?

So finally, we’re down to the very essence of this BulletVPN review, is it worth it? In my opinion, I’ve laid out the facts before you, now it’s up to you to decide if these are the features you want in a VPN, and if this is the price you’re ready to pay for it.

I personally am, infact I’d still go with BulletVPN even if it was priced couple bucks higher because the features it’s offering are more, and better than what I get with most VPNs.

Specially the Free Smart DNS feature, the insignificant loss in speed, and the ability to use it on 3 devices at the same time are the primary features which make me go for it. 🙂