Moving is time-consuming, expensive and often overwhelming, whether it’s your home or your business. If you’re growing business has to change location, perhaps buying larger office space among San Diego real estate or anywhere else, it can be exciting, but it also means disruption and loss of productivity. 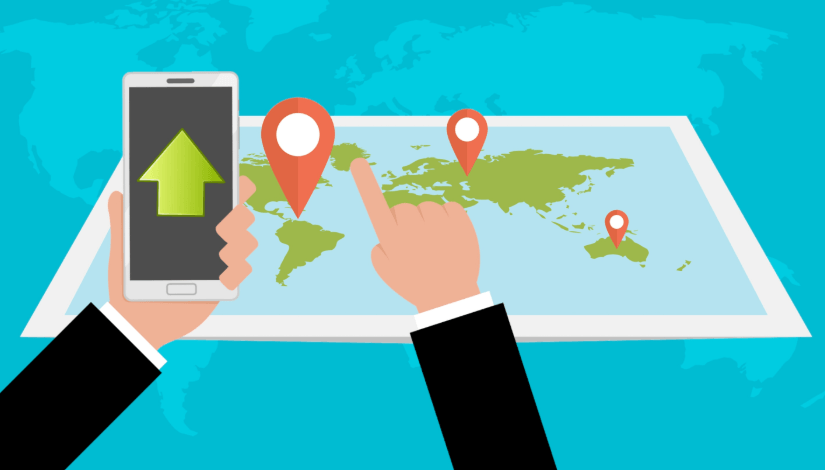 As Entrepreneur.com notes, some 40 million Americans relocate everywhere, and while there is no tracking of business moves, one can imagine the figure up there with just about every entrepreneur at one point at least considering locating in order to expand.

That’s generally a good thing, but you also want to minimize any negative impact the move might have on your business by following these tips.

Plan For More Time Than You Think You Need

Transitions like these often take longer than expected. Most businesses underestimate the downtime in productivity, and potential renovations often cost more than what was budgeted for.

A business move is typically far more disruptive than a personal move – some can take weeks before everything is back up and running while others take months. That’s why it’s a must to plan for more time than you think you’ll need.

Staggering your move can make things easier, minimizing the impact to workflow. That means maintaining both spaces for a period, the one you’re in now and the new one, moving inventory, equipment and the like on a staggered schedule.

2] Donate What You Aren’t Using

You don’t want to pay to move items you aren’t using, or waste space storing them so now is the time to part with any printers, copiers, old PCs and phones, office furniture and so on that you no longer have a need for. You can even get a tax break if you donate items to a charity.

It’s a must to communicate with your employees, suppliers and customers throughout the transition, and as soon as possible in order to head off possible problems before they cause a disruption in the business. Share your plans early on, being as clear as you can about what everyone can expect before, during and after the move.

4] Book a Mover Well In Advance 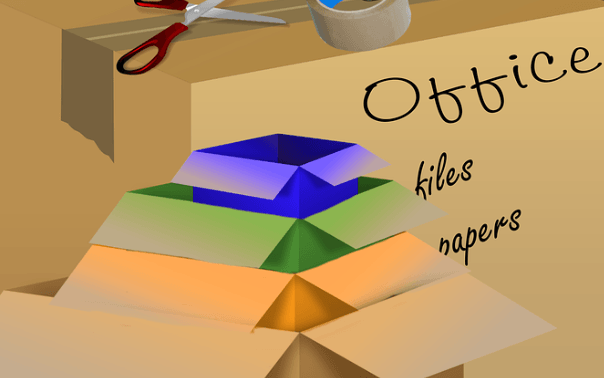 Start looking for a mover well in advance of your move, at least a couple of months ahead, shopping around not only to get a good price but to be sure the mover has a good reputation and proof of insurance. You may save money by going with the lowest quote, but if you end up with a shoddy mover it will cost you a lot more in the long run.

Take care when packing your electronics. Wrap computer monitors in bubble wrap and tape or in thick moving blankets. Never place them in a box and don’t allow any tape to come in contact with the monitor.

When packing cables, the best way to tackle the job is to begin by removing them from computers one at a time. Place them into large Ziploc-type bags and write on the bag with a sharpie which computer they belong too. They should always to removed to avoid possible damage and to prevent pins and ports from bending.