Depression doesn’t discriminate, making anybody vulnerable to it. This condition can have devastating consequences for the person experiencing it, as well as their loved ones.

It’s estimated that more than 300 million people around the globe have depression. Many remain undiagnosed for one of two reasons. 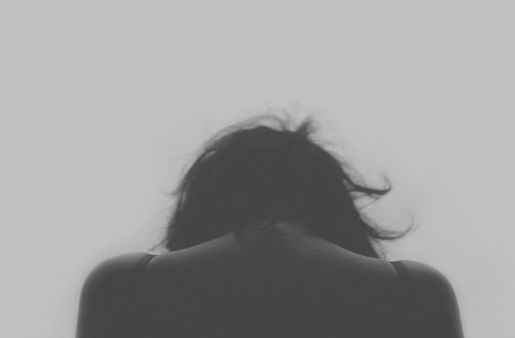 Some are unable to see mental healthcare professionals owing to poorly resourced healthcare systems or personal financial constraints. Others do not seek treatment as the condition is still stigmatized in their community.

There is still a lack of information about what depression is, why people get it, and what can be done to help them. This leads to it being seen as some sort of shame or weakness.

There is a difference between depression and sadness. Grieving and feeling down is a normal part of life. Depression goes beyond these feelings. It is a recognized condition, categorized as a mood disorder.

The symptoms of depression include a prolonged feeling of sadness, reduced levels of energy, and changes in eating and sleeping patterns. People with depression lose interest in the world around them, preferring to withdraw from friends and family. They also lose interest in the things they have enjoyed doing in the past, such as hobbies.

A family history of depression is a common cause of the disorder, which is easily passed from one generation to the next. Many people don’t know about the struggle their family members have had with depression if it is not a topic that they’re comfortable discussing.

Chronic diseases and life-changing injuries or operations can also bring about episodes of depression. So can some prescription medications. It is always a good idea to ask your doctor if any of the medicines you take will put you at risk of developing depression.

A traumatic experience, such as physical or sexual abuse can also lead to depression. Drug and alcohol abuse are also common causes of depression.

People who have poor self-esteem are vulnerable to depression. The negative self-talk they engage in can make them succumb to the disorder.

If a person experiences depression, stress or stressed symptoms for more than two weeks, it’s necessary to seek medical intervention. A doctor can make a diagnosis and propose a treatment program. Conventional treatment usually includes medication and therapy. 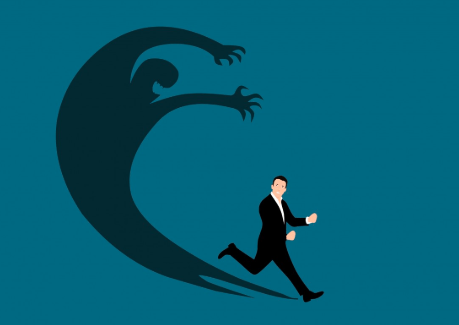 Antidepressant medication comes in different forms. One of the most common is fluoxetine, better known as Prozac. This drug is an SSRI or selective serotonin reabsorption inhibitor.

The doctor might also prescribe anti-anxiety medication if you’ve had raised levels of anxiousness. If your sleep pattern has been interrupted and you experience bouts of insomnia, you might also have to take sleeping medication.

During therapy, you learn to deal with the events or circumstances that have caused your depression. You also learn coping mechanisms for the symptoms and how to recognize and combat triggers. Your therapist offers practical advice for situations when you feel the depression approaching.