Home » Network » What Is Meant By Port Checker? Difference Between Open Ports Vs. Closed Ports

Port checker also known as a port scanner is an application that was designed as a communication endpoint in a networking system. It is supposed to probe a server or host for the open ports. Generally, a port is a logical construct that identifies a specific process or a type of network service. 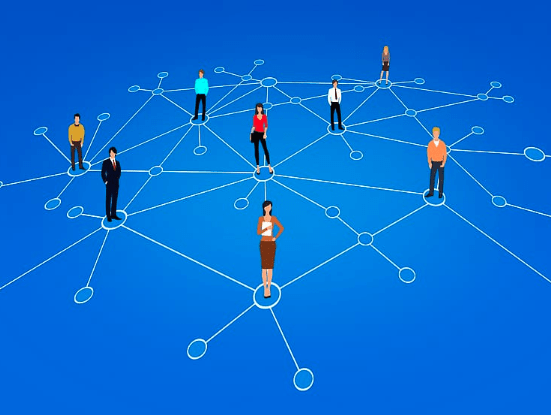 A port of a computer hardware device can be terminated by any physical or wireless connection. However, there are three main types of ports that include.

We will discuss them in detail below.

In addition, to verify the security policies of certain networks through a specific process, the administrators use a port checker application. It is also used by virtual attackers to identify network services that run on a host to exploit the vulnerabilities.

Port Checker creates a process of sending client requests by a host to a range of server port addresses. The purpose of this process is to find an active port. The majority of people use the port checker to determine the services that are available on a remote machine.

There are port numbers that are identified as a combination of its protocols and address. These are 16-bit unsigned numbers of the protocols that are used to include the Transmission Control Protocol (TCP) and the User Datagram Protocol (UDP).

Port forwarding is another main type that is used to reroute the data meant for a specific port combination to another computer’s port. A program manages the redirection by running on a host.

The combination of port numbers usually consists of two main ranges that are.

Difference Between Open and Closed Ports

An open port is also required to have a configuration of an application that is supposed to accept and process the data of incoming packets.

It there is no availability of an application, then the port is considered to be a closed port that refuses to accept the incoming packets. A port can also be closed through a firewall that shows the ports for every packet in a closed-form except the ones that are already configured.