Mergers, acquisitions, and corporate restructuring are a large part of the commercial financial world. One of the most common transactions arranged by investment brokers is the merger and acquisition transaction; thereby, bringing two separate companies together to form a single bigger one.

The merger is the combination of two businesses, and the acquisition is where one business buys another. 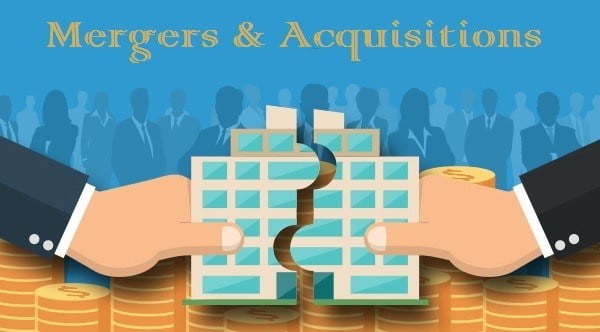 Both the merger and the acquisition are high profile enough to make the news, and the profits in the transactions can have a value of millions of dollars.

In fact, this type of financial transaction can predict the future of the businesses involved for decades to come. For example, the CEO of a company leading a merger and acquisition can represent a career highlight.

So, what does the merger and acquisition mean to large investors in companies involved in these transactions? This article will discuss mergers and acquisitions, as well as the different lessons a person can learn from this financial transaction.

What Is A Merger And Acquisition?

The core principle behind mergers and acquisitions is that two businesses are brought together to form a more valuable company – or that is the idea behind the concept. This concept is particularly attractive to companies when they are dealing with financial difficulties.

Stronger companies will opt to buy the weaker company creating a more cost-efficient and competitive business; thereby, providing a greater shareholder value. In the meantime, target companies will often agree to being purchased if they know they are not able to survive without some financial assistance.

What Is The Difference Between Acquisitions And Mergers?

Mergers and acquisitions are typically used interchangeably, but there are slight differences in the terminology.

An acquisition occurs when one business purchases another and establishes itself as the new company owner.  According to legal regulations, the target company or purchased company will no longer exist after being bought.

Upon purchase, the buying company absorbs the business and their stock will continue trading; however, the target company’s stock will cease trading.

A merger occurs when two companies, often of equal sizes, agree to progress as a single business instead of remaining and operating as two separate entities.

This type of action is known as a ‘merger of equals’. As both businesses have surrendered their stocks, a new company will emerge with new stock trading in its place. For instance, when Daimler Chrysler was created when Daimler-Benz and Chrysler merged; thereby, ceasing to exist and forming a new single company.

When both company CEOs agree that joining is in the best interest of the businesses, this purchase deal is known as a merger. If the deal is not friendly, such as the target company not wanting to be purchased, it will be regarded as an acquisition.

This means that the purchase is considered an acquisition or merger based on whether the transaction is hostile or friendly. In other words, the main difference lies in how the company purchase is approached and communicated to the target company.

What Are The Different Lessons You Can Learn From Mergers And Acquisitions?

1] Keeping An Eye Out For Win-Win Situations

When considering the business transaction as either an acquisition or merger, it is recommended that you search for the overall win-win situation. Ideally, the transaction occurs with both sides gaining significant results.

For example, in the case of Apple-Beats acquisition, Apple required a service that streamed music, so iTunes could be a competitor with Google Play or Spotify. Beats also presented a good reputation; thereby, allowing them the opportunity to expand Apple’s current product line.  Beats also gained a benefit from the situation because it obtained more market share – win-win!

When developing the ideal mergers and acquisitions scenario, it is recommended that you discover if it is best to keep the businesses operating as two individual entities or combine them to form a single company.

In this case, you need to ensure you receive input and buy-in from both companies, so it does not feel as if one business is being steamrolled by the other.

For example, one of the reasons why the Apple-Beats acquisition has been so simple is that the Beats company shut down but was integrated entirely into iTunes.

To perform this task, both Apple and Beats needed to work together to position the most effective Beats staff in key roles at Apple. This helped the acquisition and ensured the best structure for the new company was developed.

3] Have All Leaders Involved

When a transaction as significant as a merger or acquisition occurs, the senior executives in both businesses need to be active participants in the procedure.

The CEO and any other relevant department heads all need to play a significant role. For example, all CEOs and heads of PR departments worked together in the Apple-Beats acquisition to ensure a unified company message was developed, and ultimately shared with the media in a strategic manner.

4] Identifying Roles For All Key Players

One of the most challenging features in all mergers and acquisitions is the element of downsizing. When management roles overlap, it is important to consider potential layoffs and company restructure.

Leading members from different teams should put forth top candidates and negotiate to fill specific company roles.  You may need to deal with the fact that certain important figures will need to leave the target company. For example, Apple was able to retain an integrate the crucial figures at Beats into the Apple team.

5] Do Not Forget About Company Culture 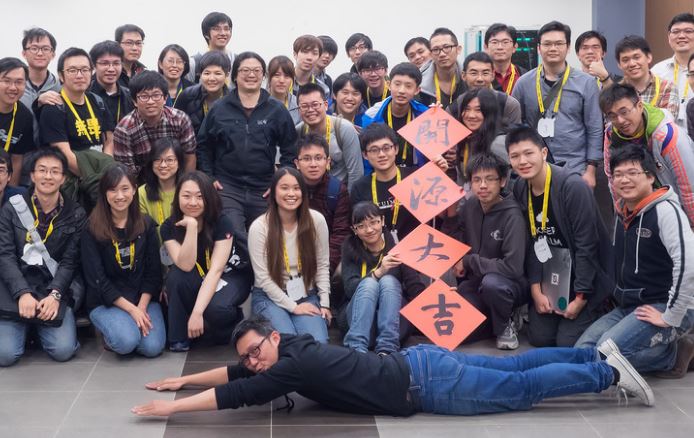 The necessity to combine to separate company cultures is a factor that is often overlooked, but this is one of the greatest problems in any merger or acquisition.

If cultural integration is not approached correctly, it will affect the employee’s level of motivation; therefore, resulting in lower productivity, increased turnover rates, and company sabotage.

As can be seen, mergers and acquisitions can be beneficial to different companies to help improve their corporate standing.

The information from Auctus Group Inc – m and a consultants, also indicates how these transactions can teach you lessons to improve further interaction between merging companies.  Using these details, you can learn how to effectively engage in mergers and acquisitions.