India’s e-commerce explosion has changed many things. While the list may be really long, a couple of things that come to mind are the scores of $1 billion dollar startups that have emerged from the space and how they’ve taken over TV advertising. 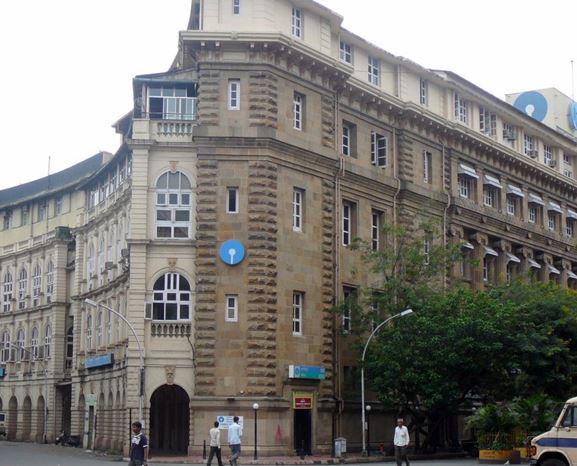 There are of course things that might not be immediately noticeable. As e-commerce continues to evolve, Indian consumers have been extremely adaptive from one brand new change to another. Take for instance, the hunt for the great deals online. It is more likely than not that you have searched for Jabong bank offers on the internet to save on your shoes and bags? Another example is the complete mobile domination, especially for a country that has a fairly young e-tail industry, India already records over 50 percent of all online transactions on mobile.

However, something that might not have been noticed as much at all and that is the changing behavior in the way Indians bank. Currently, there are significant signals that point towards a radical jump in the system in the near future as well. Especially with

Since Flipkart originally started out with the cash-on-delivery service, Indians have be-come more comfortable with making payments online. But the popularity of digital wallets such as Paytm, Mobikwik, PayU, Freecharge and others does seem to indicate a giant leap from cash on delivery to digital wallet payments in the near future. When it does happen, it will be a day to relish as the country will join the developed world with a cashless economy.

Card reward systems are so 2014. Okay, they were still pretty popular in the previous year as well, but there is every reason for this to change in 2015. Cashback is the brand new buzzword that will stay for years to come. It has taken the center stage in the industry unlike anyone expected it to and continues to be the favorite incentivization medium for new Indian customers. The fact the you can transfer amounts in your digital wallets back to your bank makes it even more attractive for users.

Online retailers and shopping portals have given to banks the opportunity to cash in on their super success, by offering some extra discounts to customers when using their bank. Granted, this has already been explored offline, but it has never had the kind of success that it has now with e-trailers. The win-win agreement may translate to many more similar offers across the board in 2016.

Especially considering that the availability of offers online is already a factor for customers while choosing a bank. There are several updates to come including India’s first payment bank aiming to combine rewards and payments under one account. 🙂