It’s no secret that it doesn’t take long for computers to start to show their age. As time goes by, more and more hardware options hit the market, making the older examples which you have in your machines seem slow by comparison.

As hardware gets better, though, so does software, raising the specifications which are required to run it. But, most small businesses can’t afford to go out and buy new machines every year or so, just to keep up. To help you out with this, this post will be exploring some of the most cost-effective ways to boost your business IT performance. 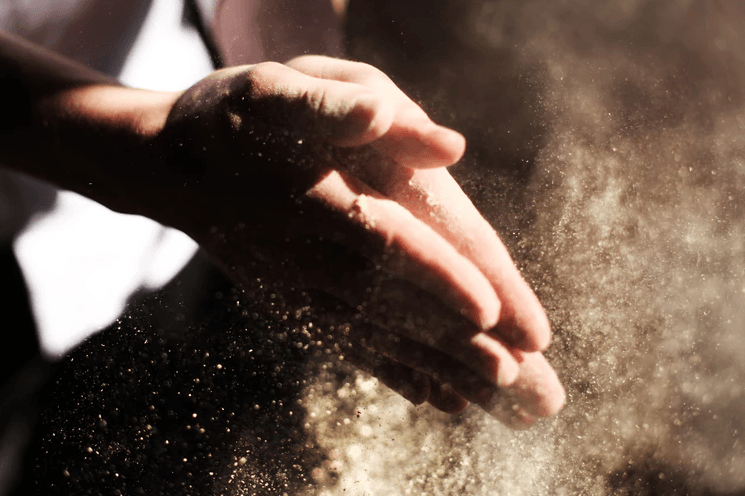 When you first buy a computer, it will often feel lighting fast when it first comes out of the box, giving you the chance to handle work faster than ever before. Over time, though, it will appear as though things are getting much slower.

This is often referred to as performance degradation, but this term isn’t exactly correct, as it isn’t your performance itself which is degrading; it’s your cooling and storage which are showing their age. While this means you will have to do some work, fixing these issues is far more affordable than buying new machines.

A computer is filled with components which love to get nice and hot while they’re being used, and will slow down to protect themselves if your systems start to get too hot. When fans are filled with dust, they won’t be able to cool the machine properly, making it worth spending some time each year cleaning out your computers to make sure that air can travel freely.

For storage issues, simply running some clean up tools will usually be the best idea. Of course, though, you have to be careful, as drives with poor health could die as the result of this sort of effort.

2] Move Onto The Web

Software developers are always looking for new ways to improve their software. More features, better UIs, and faster operation are all key selling points in this market, and it makes sense that those making the software will want to use all of the resources they have available.

This means that a lot of older computers are left without the ability to run the software they need. There are few things worse than working on a machine which feels unresponsive and sluggish, especially when the pressure is on to get things done.

Solving this issue is nice and easy, and the internet will be able to help you out. While you may not be able to run software on your machine, you will almost certainly be able to get a web browser working.

With tools like this making IT infrastructure modernization easier, you can have all of your software handled through something like Chrome or Firefox, taking away the system requirements which come with them. You will usually get almost all of the features you’d expect from this sort of product.

It’s impossible to escape the fact that hardware doesn’t stay relevant forever, with even things like hard drives being overtaken as the years go by.

This means that the parts in your computers will need to be replaced at some point down the line, though this doesn’t have to involve buying new computers, instead relying on the fact that computers can be upgraded.

Below, you can find some examples of the easiest and best pieces of hardware to change inside your computers. Of course, though, this doesn’t often apply to laptops.

RAM: Memory is a crucial part of your IT experience, and this component’s main job involves preparing and storing data on behalf of the CPU.

This is one of the quickest areas to develop in the world of tech, with loads of options on the market which are available for purchase online. Installing it is nice and easy, though it will be worth doing some research to make sure that you’re buying the right kind of upgrade.

Storage: Since the dawn of solid state drives, upgrading your computer’s storage has been one of the cheapest ways to make it feel far faster.

Most improving loading and transfer times, a tool like this doesn’t cost a small fortune, anymore. Like your RAM, it is always worth making sure that you’re getting something which will work with your system before buying it.

OS: While a lot of people don’t realise it, there are some very significant performance differences between the operating systems on the market. Windows 7 is far slower than Windows 10, for example, making it worth upgrading if you’re still using something older.

This won’t just benefit your speeds, though, as newer systems are far better at handling the risk of viruses and malware, too. 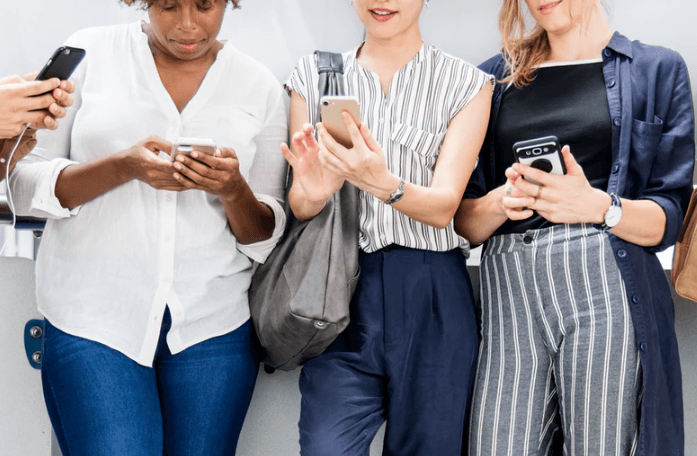 With the vast majority of your work being handled online, it makes sense that you would want to have a reliable connection to keep all of your employees working smoothly. Of course, though, this is another area which changes over time.

In the last few years alone, for example, speeds have increased dramatically, but a lot of people are still using older packages. Most service providers will happily upgrade your contract before it is over, ensuring that you don’t have to switch or deal with low speeds.

Along with changing the bandwidth you receive, it will also make sense that make some computer upgrades at this stage, with modern network cards offering far greater speeds than their older counterparts.

This is a very easy upgrade to make, with simply removing the machine’s side-panel and plugging in the card being enough to get started. If you have an older router, it will also make sense to look for an upgrade in this area, or you could find that your office is bottlenecked.

With all of this in mind, you should be feeling ready to get started on the time you put into making your computer-systems more cost effective. As time goes on, this will become more and more important to small companies, especially as technology continues to develop.