During the past few years, the world has seen an evolution in the internet sector. The internet, almost a decade ago, became famous and started to be a household community and along with the usage of the internet, the websites, too, have become the vital elements of our daily lives.

Websites are used for almost every purpose as of now. From the shopping to reading, banking, and information gathering, websites offer them all. That is the reason why people started adoring the websites so much.

That is also the reason why various website design agencies have grown bigger and better with awesome web design and development services.

Owing to the high use of the websites, the demand for web development is at its peak. Web developers are seeming to have a magic wand with which they can do things that will make you gape in awe. That is the reason why we have such amazing websites and the websites are regularly appearing despite the presence of a plethora of others.

As 2018 is progressing at a high pace and we are almost at the verge of the end of this year, the only question that remains is, what lies in the future of web development?

If you are a designer or developer and want to find the topmost trends in the IT world, you should always keep your eye on Intlum as they offer the best information on the latest buzz in web technologies. So, let’s find out the technologies and trends without further ado.

Well, right now, it would not just be a mention of Artificial Intelligence since the AI has gone through a lot of advancements and researches in the recent time. AlphaGo, which is considered as the first program built by Google DeepMind.

The majority of the large corporations like Facebook, Google, and Microsoft are implementing the Artificial Intelligence programs to enhance the user experience. This technology has already been used by Google for the search and Wikipedia by informing users which article is inaccurate or damaged. 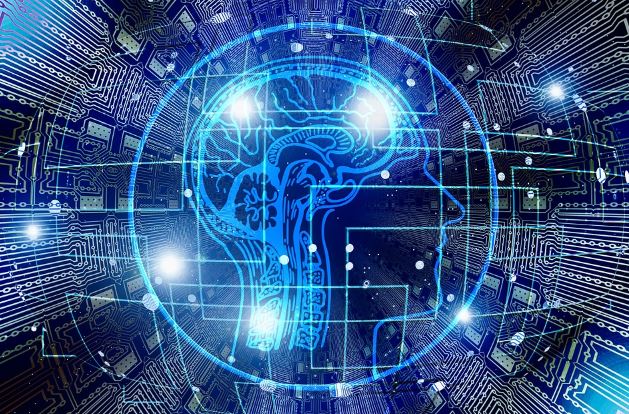 Since the AI is becoming more efficient and available with the time passing by, we can easily expect the developers making a great use of it on their projects. For instance, you can always expect an artificially intelligent web developer asking for your website details such as website nature, contact details, branding, and content.

Once you provide the AI with all the information, you will be provided with the ready-made website. Even some website builders like Wix have already started the process which is found to be immensely helpful by the users.

Also, machine learning will be involved in this process so that it can provide better services and implementation in the future.

When you are sitting and discussing the future of web development standing in the year of 2018, you can expect that Virtual Reality will always be coming up as an obvious one in the conversation. This is such a trend that has already conquered the gaming world and is expected to conquer the rest of the industries as well.

The bigger companies like Google and Mozilla are already working on the APIs which will allow a smooth transitioning of the Virtual Reality technology to the world of web. 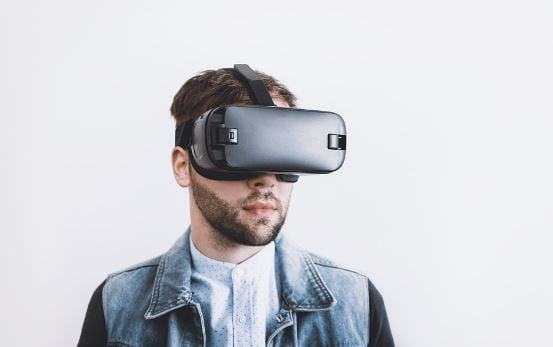 As per the momentum of the technology and the trends we are witnessing, it seems like the VR is ready to revolutionize several industries and applications with its awesome caliber of making the virtual elements and entities real. News coverage and Real estate tours can be hugely nurtured by the VR in the near future.

While you may not find a direct connection of the web developers with this technology as they would not be developing this one, but surely, the developers will be creating the applications which will help the IoT in the operation. They will also be deeply involved in collecting, analyzing, and showing the data from the devices. 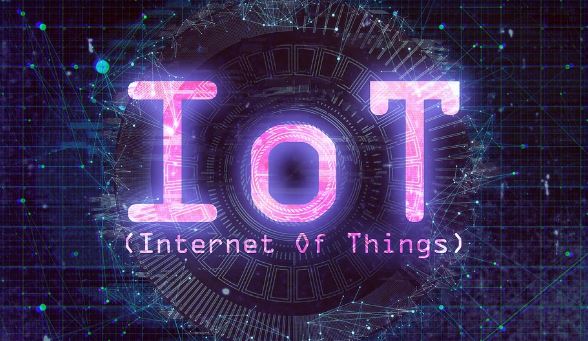 Various companies have already started working on the APIs which will make it immensely easy for the web developers to communicate by using these Internet of Things. However, there’s a concern of security but hopefully, that concern will be fixed with time.

So, you have seen how the internet and web development are connected to each other. They are evolving at a great pace and the future of web development lies some great promises. If all these are employed and implemented correctly, the day is quite near when the world will be known as the world of technology.

So, if you have a web design company, it’s time to take one step further and fit yourself in the shoes of the future technology. If you don’t adapt properly, you are surely going to see a downfall. The large companies have already started implementing these technologies.

So, you should be the next one to implement those in your daily works as they will be the defining factors of success in the future. So, let us know how you have enjoyed the article and how knowledgeable it has been for you.