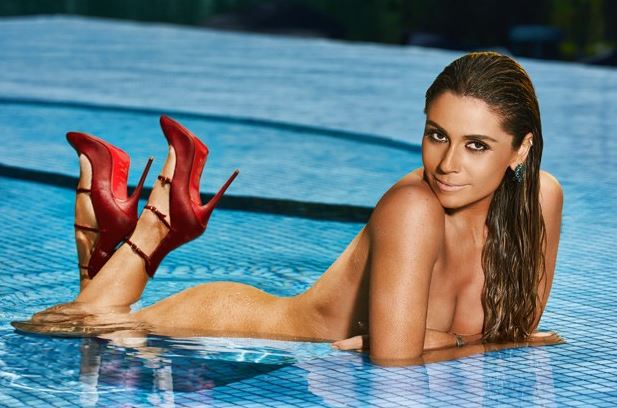 She is a public figure who is known for her performance in the blockbuster movies, but very few people know about her life.

Giovanna Antonelli was born on March of 18th in the year of 1976. She is born to born to a Brazilian parents. Antonelli Father is an opera singer, and her mother is a ballet dancer.

She grew up with one younger brother Leonardo, who is a lawyer.

She was born and raised in Rio de Janeiro, where she has completed her schooling at a local school. After she completed her education she wanted to become an actress, so she started to go for auditions. 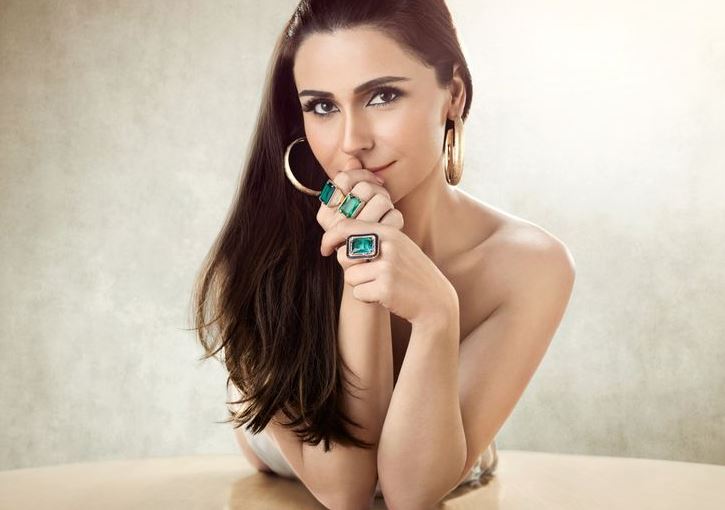 Giovanna met her ex-husband back in the school days, she knew him well since her childhood, but they started to date after the college.

They both connected very well. Giovanna convinced her parents and got married to her ex-husband Ricardo Medina, but Giovanna filed for divorce in the year of 2001.

The very next she started to date Murilo Benicio, which has turned out to be her love of life. They were dating for a long time, but finally broke up in the year of 2007, the five-year relationship was cut-off overnight, which has shocked the paparazzi.

A lot of you already know that she and her ex-boyfriend Murilo Benicio was involved in a car accident, where she has blamed the media for this accident.

According to her, the paparazzi does not leave her alone, which is causing her trouble. To lose few photographers, she had to drive a little rough, so get into an accident. 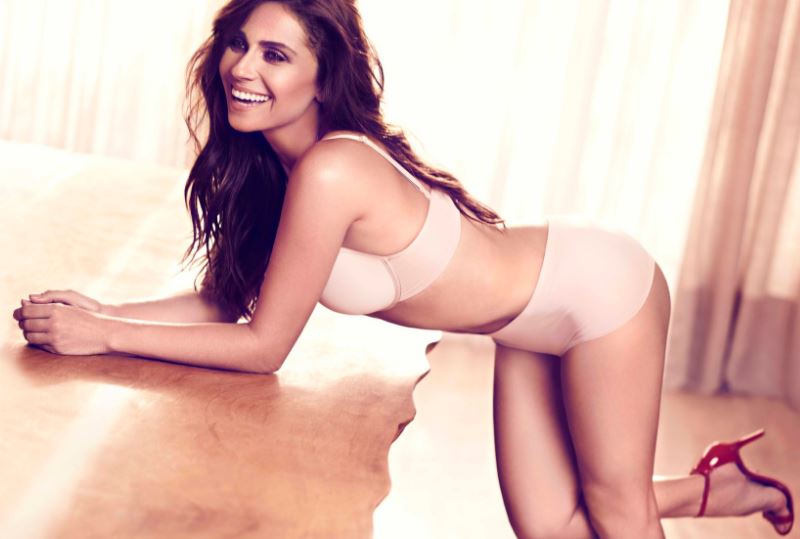 Before breaking up with then-boyfriend Murilo Benicio, she was pregnant with his child, but they eventually broke up. Giovanna first child name is Pietro, who was in Rio de Janeiro.

Giovanna was always into the entertainment, and she started to work at the age of 14. She appeared in children’s program Angélica of the Rede Manchete. She was the assistant of Angélica.

Giovanna Antonelli started her career at an early age, but she made her debut in the year of 1994.

Tropicaliente (1994) – Giovanna played the role of Benvinda in Tropicaliente, where she played a small role in the show. It was a good start for the Giovanna, but it’s not enough for someone who has high hopes for her career.

Showdown (Amado novel) (1995) – She played the role of Ressu, which is a supporting role that has added a great value to the Giovanna career. 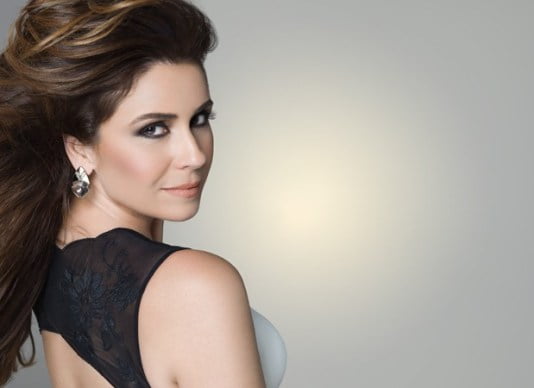 Xica da Silva (1996) – She got an offer from the industry, and she could not say NO to it, so she played the role of Elvira, which got recognition for her performance from the makers.

Corpo Dourado (1998) – After trying in many auditions, she was not able to get any lead roles, but got a decent offer of supporting role in Corpo Dourado, where she played the character of Judy.

Força de um Desejo (1999) – She got an offer to play the role of Violeta, who is a courtesan. She accepted it happily and continued with the movie. The role did pay her well, and she also got praises for her performance.

Você Decide (1999) – She again appeared in another longest running show on the Brazil TV as herself. She became part of the show for two episodes. 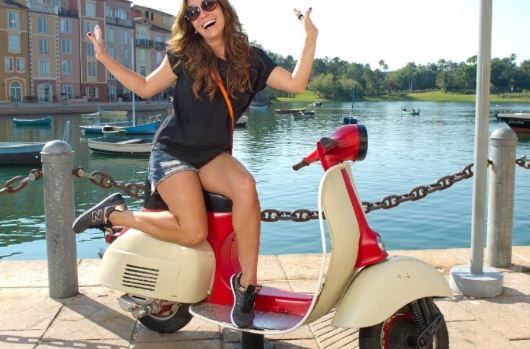 Laços de Família (2000) – She played the role of Capitu in the movie Laços de Família. The blockbuster movie has helped her gain a lot of recognition and very much needed a break from the industry. She won many awards for this one role and helped her progress in this biz.

O Clone (2001) – The show is a major hit on the Television that aired on the flagship channel. She was playing the lead role of Jade Rachid, where connected with the audience very well. This is her second show where she got the best role and plenty of new following. She got plenty of awards for this one role.

Avassaladoras (2002) – The main break helped her gain many shows under her belt. She played the role of Laura de Felipe Palácios.

A Casa das Sete Mulheres (2003) – She played the role of a symbol of Brazilian republicans, and her name is Anita Garibaldi.

Da Cor does Pecado (2004) – After getting an amazing response from the audience, she finally took the role of Bárbara Campos Sodré.

Três Irmãs (2008) – She had a script where had to play the character of Alma Jequitibá de Matos, then she accepted to play the role. After few months she got nominated for that role.

Budapest, The Heartbreaker, and Viver a Vida (2009) – In the year of 2009, she signed for three shows, where she made a lot of money, but it did not perform well on screens. 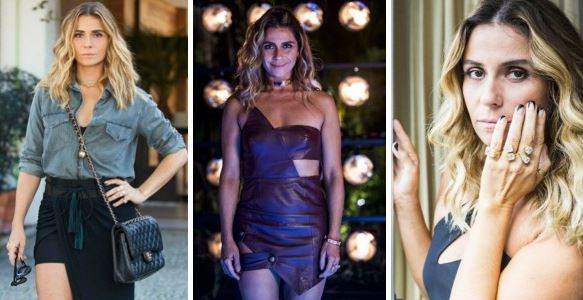 Chico Xavier, Aquele Beijo, As Brasileiras, Salve Jorge, Em Família, and S.O.S Mulheres ao Mar! (2010 – 14) – She signed many shows from 2010 to 2014. However, she could not get much attention from the audience because most of the roles did not go well with her.

A Regra does Jogo (2015) – In this show, she played the lead role of Atena, where she got a positive response from the audience and played a role in 167 episodes. She also got the best actress award.

Sol Nascente (2016) – The last TV appearance she made was in Sol Nascente and played the character of Alice.

3] Net Worth of Giovanna Antonelli 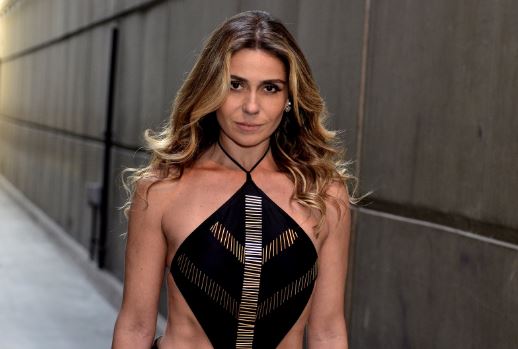 She has a net worth of 245 million dollars, which is a decent figure for someone who has made smart investments.