When in need of an incredibly user-friendly and powerful device, then the only name that will strike you is Mac. It has the power to unleash various potentials that facilitate various functions of the users across the world. The Mac operating system was introduced almost thirty years ago, but since then, these devices are desired by the users. To keep your Mac happy, you can resort to Happy Mac Bundle that has in store various apps that enhances productivity, performance and ensures privacy of your Mac. The components of this bundle make it a killer one. To grab few of the best applications for your device, efficient way is to avail the one that is presented by Gearnaut.com. 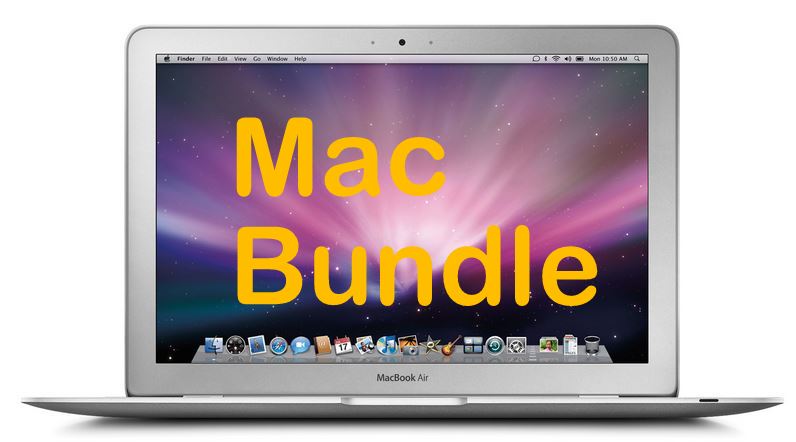 At an affordable price

What more could you ask for if you can get the Happy Mac Bundle at $39.99 instead of $ 300 which is approximately 86 percent less than the original price. The bundle comprises of ten top notch applications that enhances the overall performance of the Mac device and is also capable of doing of few of the specific functions like photo editing, cloud storage and screen capturing. Two important applications that top the list are and Intensify Pro and Drive Genius 3.

Intensify Pro serves as the inspiration of the photographers be it the professionals or the newbies to create magic with their photography. This software helps the photographers to create enigmatic images with unparalleled detail and drama. With the use of this software, every time you will get images of high tonal quality. Owing to its varied features as various types of brushes, support for raw images, this software has the ability to perform as a plug-in and a standalone application. This attribute makes it an important part of the editing toolbox.

You need to choose from the presents, or the various controls as adding layers or masking and you can achieve mind blowing images. Noted photographers from around the world are full of praise of the software. This app was considered to be the best of the various apps that are available in the Mac store. So, for Mac-enthusiasts, who want their photo to stand out, this app serves as the ultimate answer to their quest. 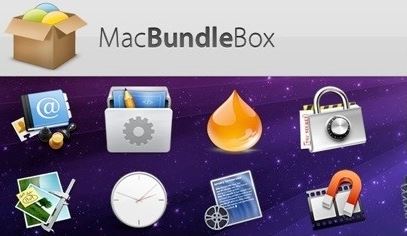 Drive Genius 3 helps to optimize the Mac device and cleans up the hard disk. This application is considered ti be one of the best ways to monitor the health of the Mac device, as they alert the issues related to the hard drive before they pose to be a major problem. The maintenance of the Mac’s hard drive is time-consuming and difficult, but kudos to this application that the task has turned out to be less painstaking and fast. The app is considered to be the most sought defrag tool. It recognizes larger files fast and cleans the hard drive and organizes it by getting rid of unnecessary files. You can also free up the disc space by deleting the duplicate files.

If you intend to speed up your Mac device, you can do so with the help of this accredited and awarded application. The software has received accolades and top reviews from tuaw, iCreate, ZDNET, Bare Essentials, About.com and various other websites. This app has ruled the charts for last five years and is the most recommended app. Few of the important function of this app is it increases the performance. Thus, Gearnaut.com has introduced for the Mac lovers a host of applications that can create wonders, when used. Be it creating stunning images or speeding the device by cleaning the hard disk, all is easy with these applications.

This Article is Contributed By William Gordon is a Mac-enthusiast and he has a high recommendation of the applications that are part of the Happy Mac Bundle and especially of Drive Genius 3. He is planning to buy a bundle from Gearnaut.com as they offer at affordable price.