For a lot of people, cannabis can be used to address a wide range of health problems. Others, meanwhile, fear it and see it as something destructive. These conflicting views aren’t what’s worrying about cannabis. 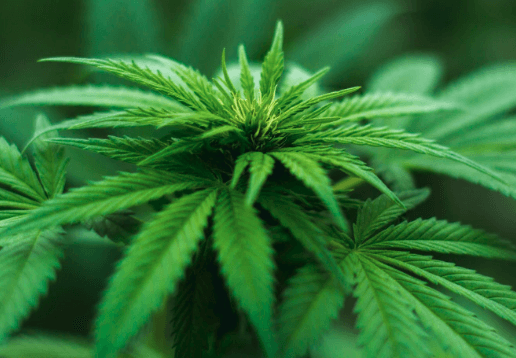 A new research that puts the spotlight on the real issue.

On Teenage Cannabis Use and Mental Health Problems

The said study highlights the increasing teenage cannabis use and its link with mental health problems. Its results highly suggest that the use of cannabis is causing the increased risk of suicide attempts and depression in the said age group.

And just like other studies that rely on survey data, the researchers made it clear that there may be a different side to the story. For one, teenagers who use cannabis may already be dealing with certain mental health problems that make them more likely to use drugs.

Or they can be facing a really tough phase in their lives and that influences not just their mental health but their drug use, too.

Whatever their reasons are, we can’t just ignore the increasing number of young people getting addicted to cannabis and its link to mental health harms.

While there are cannabis policies in place, there’s patchy enforcement and that’s where problems come from. Despite the restrictions and laws, young people are actually able to obtain cannabis a lot easier than cigarettes and alcohol.

With an unregulated street market and a growing demand for high-quality CBD products, dealers are forced to manufacture something more potent each time. And with each version they produce, the stronger and more addictive the drug becomes.

Considering all that, it’s quite ironic.

Enforcing the law should help deter the use of the drug and restrict its supply. However, what actually happens is that the policies exacerbate the problem.

Prohibition encouraged the proliferation of low CBD products with higher THC content. The youth’s exposure to such products has drawn them into the wider market of illegal drugs.

Legal regulation may not solve the problem right away but it’s surely a good start.

People actually buy cannabis without any clear idea of how potent it is or what it actually contains. They get their hands on the substance without any health warnings or even proper advice from their healthcare provider.

By legalizing cannabis, people would receive better education about it. And with the government actually producing and selling it, instead of criminals, there will be lives saved, jobs created, and money generated.

With legal regulation, there can be age restrictions and adults can be the only ones to buy cannabis. Considering that, proper taxation can be imposed and that would increase the budget for prevention as well as treatment. The taxes imposed can also be used to fund the expenses for prohibition.

For the legal regulation of cannabis to work, people need to be more careful. Banning pot has caused a lot of problems, including the creation of a black market which further increased illegal use, particularly among the youth.