Maths as a subject is exceptionally fascinating. Almost every topic under the giant umbrella of ‘Mathematics’ has a practical, real-world application. One of the fascinating topics that Maths as a subject has to offer is ‘Numbers.’ It all started with some basics of numbers by the Egyptians, which was then expanded by the Greeks. 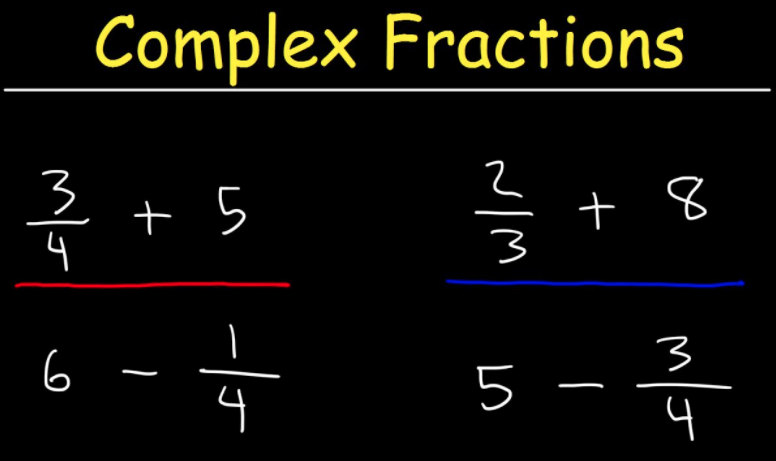 One of the major roles played in the evolution of concepts related to numbers, such as Natural numbers, Prime numbers, Complex numbers & Fractions, was by the Hindu-Arabic contingent, which eventually led to the discovery of the concept of the number ‘Zero’.

Moving on, as a result of human curiosity, it led to the discovery of more concepts like Whole numbers, Natural numbers, Rational Numbers, Irrational Numbers, and the list goes on…So let us jump right into the topic to learn numbers!

It was at the beginning of the 17th century that something very interesting happened. Humans discovered a means of ‘comparing whole numbers.’ They realized that we could break-up things into smaller parts & use them for our purpose.

For example, if we order a large pizza for dinner for a family of four, how can we divide the whole pizza into smaller parts so that each member gets at least two pieces to eat?

”Can we express the division of the pizza in smaller parts, numerically?”

”Is there an easier way of expressing one small piece of pizza, with respect to the whole pizza?”

As curious as the human mind is, we started finding out more ways to express ‘something, with respect to the whole.’ Fractions are a topic that can be best understood when ‘imagined’ or ‘visualized.’ It was then that we came up with the concept of fractions.

The word ‘fraction’ was originally derived from the Latin word ‘fractus,’ which means “broken.” If we try to understand the concept in very simple terms, it tells about ‘how many parts of a whole do we have.’

Coming back to the example of a pizza, if the member ‘A’ of the family has 2 parts of a pizza, which was initially divided into 8 different parts, we can say that member ‘A’ has 2 out of 8 parts of the pizza.

The easiest way of expressing this is 2/8. If we simplify or reduce this expression, then it comes down to 1/4. The position of ‘1’ is called the ‘numerator’ & the position of ‘4’ is called the denominator. Due to its ease of understanding, this method was accepted and widely adopted all across the world.

It is defined as a type of fraction where the numerator is less than the denominator.

i.e., Numerator < Denominator. For a proper fraction, the value of the fraction after simplification is always less than 1.

It is defined as a type of fraction where the denominator is less or equal to the numerator.

i.e. Denominator <= Numerator. For a proper fraction, the value of the fraction after simplification is always greater than or equal to 1.

It is defined as the type of fraction, which is a combination of a natural number and fraction. It is more commonly known as an improper fraction.

A mixed fraction is a type that generally scares the students at first, but it can be easily simplified as follows: Natural Number(2) x Denominator(6) + Numerator(5).

It is perhaps one of the most interesting topics, but slightly intimidating if we look at it from a student’s perspective. Earlier, we discussed the different types of fractions & their comparisons. Now, we will discuss some operations that we can perform on them.

In simple words, a complex fraction can be defined as a normal fraction, which consists of one or more fractions, both in the numerator & denominator. Since the complex fractions are stacked over each other, they are also called Stacked Fractions.

Here, we can clearly see that there is a fraction in the numerator and the denominator. Some very simple steps can be used to solve & simplify the above fraction.

Here, we apply the division rule by multiplying the numerator by the reciprocal of the denominator.

It was a very simple example where we have used only basic fractions to simplify them down to a single reduced fraction.

Let us look at a slightly different example, where we are adding another operation to the fraction.

In this particular example, we will have to reduce the terms in both the numerator and the denominator, resulting in a single fraction.

Here are the steps.

Therefore, we get our final simplified fraction as.

Topics like complex fractions are more about understanding the rules used & accordingly following the steps to reduce them down to the simplest fraction possible. But to have a deep understanding of fractions, it is crucial to be able to relate it to real-life examples.

We have designed our modules in accordance with an understanding of child psychology amalgamated with technology, making it almost effortless to understand fractions!