Home » Gadgets » Apple AirPods Pros and Cons: Are They Really Worth It?

Since Apple introduced its wireless AirPods in 2016, they’ve grown to the point where they’re on track to become their third largest product line in 2021.

It’s hard to imagine how a product that sells for around $200 could generate more revenue than devices selling for thousands but it shows the sheer number of AirPods that Apple sells. 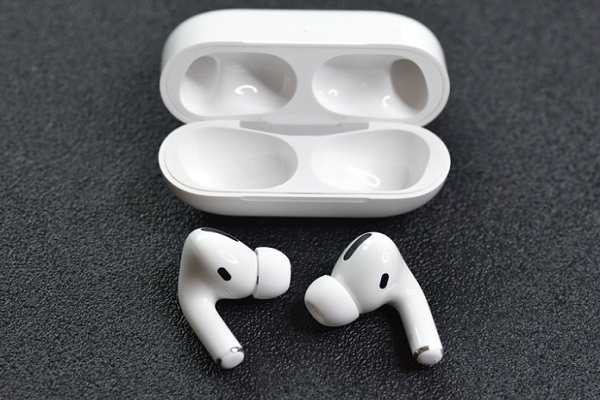 Selling a lot of something doesn’t mean it’s worth buying though. Let’s take a look at some AirPods pros and cons to see if they’re worth the money.

Apple sells two versions of AirPods – AirPods and AirPods Pro. They’re both wireless earbuds but there are a few significant differences.

The biggest difference between the models is that the AirPods Pro have noise-canceling where the standard AirPods don’t. They also have slightly different designs that, while similar, can make a difference in how well they fit and how comfortable they are to wear.

The standard AirPods have the same design they’ve had since they launched in 2016. The current model is the second generation though, with better battery life and other improvements over the first-gen series.

There are several pros to the standard AirPods headphones. One of the biggest advantages is how easily they pair with Apple devices.

Whether you want to pair them with an iPhone, iPad, Mac, or Apple Watch, it’s as simple as bringing them close to the device and starting the pairing process. There’s no messing around with Bluetooth or other wireless settings, they just connect and work.

And once you connect them to one device, all the devices signed into the same Apple ID get configured for them as well.

Considering the small size, AirPods sound surprisingly good. They have strong, deep bass and solid highs so the sound quality is great for music, podcasts, audiobooks, or anything else you want to listen to.

Being wireless, the only option for powering AirPods is a battery. Unlike some wireless earbuds that connect to one another with a wire, AirPods are completely wireless. Each of the two sides has its own battery.

You can use a single AirPod in place of a hands-free headset but doing so will run one side’s battery down faster than the other. Fortunately, you can swap sides and pick up where you left off.

This is a good way to double the battery life if you can get away with listening in only one ear. If you use them for long stretches and occasionally find your self thinking “My AirPods won’t connect” because they’re out of juice, this might be a good solution for you.

AirPods provide roughly 5 hours of listening time on a single charge. If you have the charging case, it holds enough power to fully charge the AirPods 4 times so you can get around 20 hours from the charging case.

Another benefit of using all Apple gear is Siri integration. Siri is the voice assistant built into all Apple’s operating systems.

AirPods work with Siri via the device they’re paired with so while they can’t process voice commands directly, they integrate with your other devices. Tap one of the AirPods to activate it and tell Siri what you need, even if your iPhone is in your pocket or purse.

As great as they are, AirPods do have some disadvantages as well. One of the most troublesome, for some users at least, is how they fit.

AirPods have a hard plastic shell that may make it easy to clean AirPods but doesn’t accommodate any kind of size adjustments for different ears. If they aren’t the right size for you, they can be uncomfortable and difficult to keep in place.

AirPods are also more expensive than some competing wireless headphones. This is pretty common for Apple hardware so it’s not necessarily a deal-breaker but it’s something keep in mind. The ease-of-use with other Apple gear does make it hard to compare directly though.

It’s not unique to AirPods, but another consideration is that they’re easy to lose or misplace. Because they’re so small, if you drop one or set it down somewhere out of sight, you may have a hard time finding it again.

Apple has a feature called Find My AirPods that will help you find them using your iPhone or iPad but it may not be precise enough to track them down inside your home or office.

Because of the small tolerances required to manufacture AirPods to Apple’s quality standards, they’re sealed units. That means if the battery wears out, you need to replace the AirPod itself, not only the battery.

This is a potential environmental problem as well if people toss them away when they wear out. Apple is conscious of this and offers recycling services through its Apple Stores. 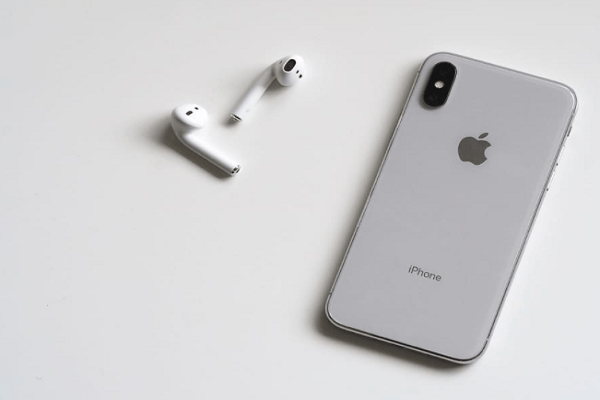 AirPods Pro has most of the same pros as the standard AirPods, with a couple of notable differences.

First, the Pro series has a more customizable fit. To support the noise-canceling feature, they have a silicone tip to help seal out external sound. Every set includes several sizes of these tips so you can customize the fit to your ears.

AirPods Pro doesn’t really have any more disadvantages than the standard AirPods. Except for the standard models not having any kind of customizable fit, everything else we covered there also applies to the Pro series.

The only difference to the Pros is that they cost more than the standard AirPods. That’s to be expected though, with the extra noise cancellation technology they include.

Should You Spend Your Hard-Earned Money on AirPods?

So are AirPods worth the money? After reading these AirPods pros and cons, you’ll have to make that decision for yourself.

They are pretty impressive technology though and once you use them for a while, it’s hard to go back to the old wired version.

The number of people who can’t live without them is a testament to their usefulness, even if it’s temporary while they figure out how to fix AirPods problems.

Was this post helpful? Be sure to check out the rest of our blog for more tech tips and tricks.